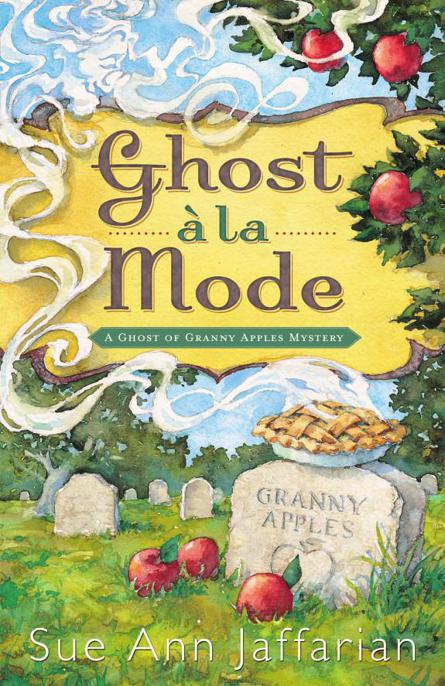 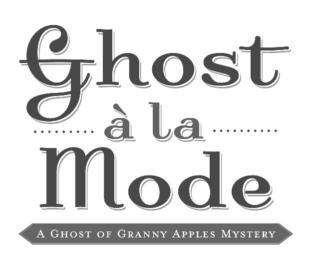 What reviewers are saying...

Odelia Grey is definitely a force to be reckoned with.

Jaffarian plays the formula with finesse, keeping love problems firmly in the background while giving her heroine room to use her ample wit and grit.

[Odelia Grey] is an intriguing character, a true counter against stereotype, who demonstrates that life can be good, even in a world where thin is always in.

A sharp, snappy mystery novel ... This is a fast and furious read that should be fun to see as a series with Odelia as the lead character.

An intriguing, well-plotted mystery that will entertain and inspire.

Jaffarian's writing is sharp and sassy-like her protagonistand she knows how to keep the suspense high.

What fellow authors are saying...

More fun than a lunch pail full of plump paralegals, The Curse of the Holy Pail is a tale as bouncy as its bodacious protagonist.

[The Curse of the Holy Pail is] even better than her first ... a major hoot!

-Thomas B. Sawyer, author of The Sixteenth Man and former head writer/producer of Murder, She Wrote

Sue Ann Jaffarian does a masterful job. Once you get to know Odelia Grey, you'll love her. I know I do.

A plus-sized thumbs up. Jaffarian's a new sharpshooter in crime fiction.

-Brian M. Wiprud, author of Stuffed and Pipsqueak, winner of Lefty Award for Most Humorous Novel

Odelia Grey is everything you want in a heroine ... smart, funny, and completely unapologetic.

Odelia Grey is the perfect take-no-prisoners heroine for today's woman. 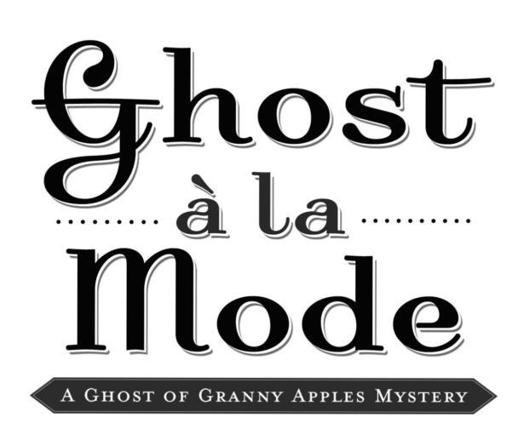 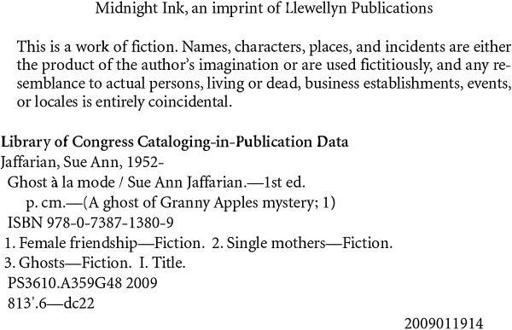 For Barbara Moore, my former editor, who convinced me a short story about a ghost was worthy of a full novel and even a series.

As always, a huge debt of gratitude to Whitney Lee, my agent; Diana James, my manager; and all the good folks at Llewellyn Worldwide/Midnight Ink, especially Bill Krause, Rebecca Zins, Marissa Pederson, and Ellen Dahl for their continued support, talent, and encouragement.

Thank you to the San Diego County Sheriff's Department and attorney Mark Hardiman for providing some of the police procedural and legal information.

A very special thank you goes to the warm and wonderful people of Julian, California, especially the folks at the Old Julian Drug Store, the Julian Pioneer Museum, the Julian Hotel, and the Rong Branch Restaurant and Saloon.