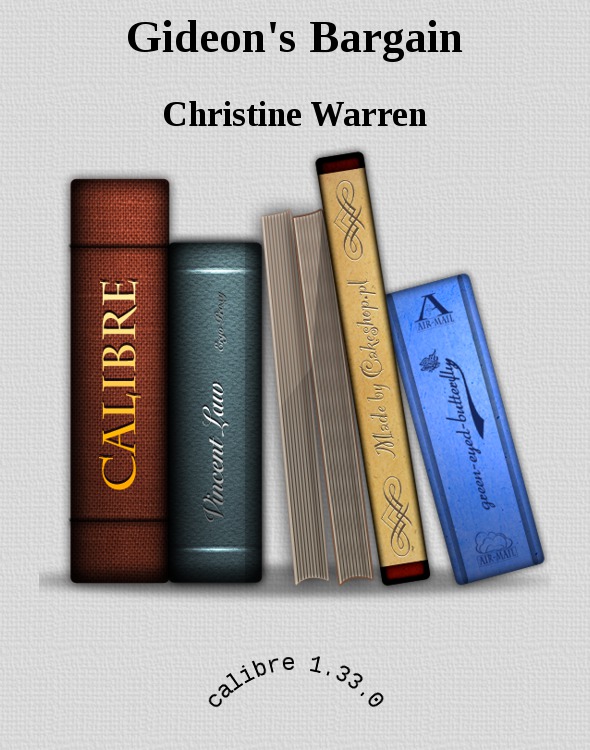 What made her any different, Sarah wondered? For a man such as this, what made a wife any different from a mistress? Unless he meant to send her off to molder in the country while some opera singer paraded through town on his arm. The thought disturbed her, though it had no right.

She felt sick to death of "rights."

"And with so many women, how will you keep up, my lord? Which of us shall suffer from this marriage? Me, or your mistresses?"

His brows shot up, and his smiled shifted with genuine amusement. "What do you know of my mistresses? A lady doesn't mention such things to anyone, let alone to her husband."

She felt sick to death of being good.

"I do not know anything," she said, finally raising her eyes to his and tilting her chin in defiance. "But I have heard-"

"Ah, you have heard." His eyes narrowed as he stepped closer. He was so much taller than she, so much larger. When he stepped in close, he made the room disappear and gave Sarah a sense of claustrophobia. She needed space, needed air, needed to get away from him. He offered her no such choice. "Would you care to tell me what you have heard, wife?"

She steeled herself not to run, not to fold aside and let him have his way. All her life, she had let others have their ways. She was done with it. If this man wanted to walk over her, he would have to step very lively indeed.

She shook her head, her wide-eyed gaze still locked with his. "Only rumors, my lord, I am sure. Surely no man could need the five mistresses rumored to be under your protection."

He turned the question back on her, playing with her as lazily as a cat, purring all the while. "And how familiar are you with a man's needs, Sarah?"

She could not contain the fire in her cheeks, but she refused to let it send her scurrying away. "Little enough," she admitted, "but is it not your duty to enlighten me?"

"According to society, it is your duty to resist enlightenment."

"And you, of course, being a man, prefer that I live in darkness."

"I never said that." His eyes had drifted from her face, tracing slow paths along the curve of her jaw, the slope of her shoulder. She felt the gaze like a caress. "We have not yet established my preferences, merely that you had heard them spoken of. No doubt in highlyscandalized tones."

"It amuses you to create a scandal?"

He reached out to catch a lock of her hair, curling the tress into a spiral around his fingers and watching the firelight gleam off the surface. "Society is not worth much more than amusement, therefore one ought to take advantage of what little use it claims."

"Is nothing of use which does not amuse you?"

"Why should you worry over that, wife? So far, you amuse me quite satisfactorily."

"And when I amuse you no longer?"

His gaze shifted from her hair to her face. "Do you plan to cease being amusing?"

Girl in Shades by Allison Baggio
The Puzzle by Peggy A. Edelheit
The Songbird's Seduction by Connie Brockway
Untitled by Unknown Author
The Woman Who Lost Her Soul Hardcover by Bob Shacochis
Gwenhwyfar by Mercedes Lackey
A Shot of Red by Tracy March
city of dragons 02 - fire storm by crowe, val st
The Book Waitress (Book 1, The Book Waitress Series) by Remiel, Deena
Reapers Mist: Third in the Reaper Trilogy by Justin Gowland by Gowland, Justin