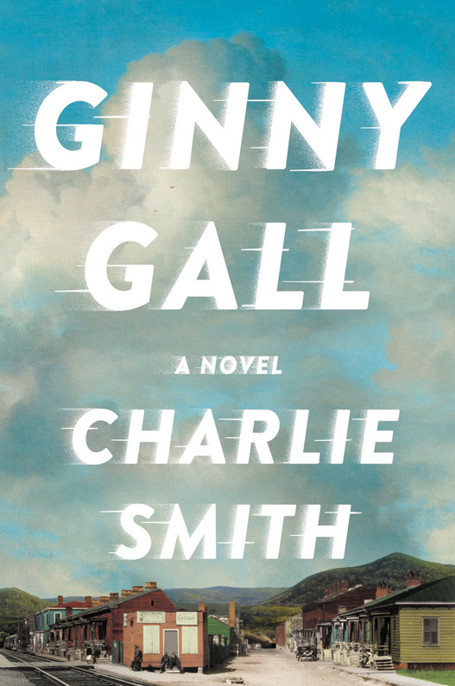 One always thinks there’s a landing place coming. But there aint.

In front of the Celestial Theater sat an old africano woman who covered her long bald pate with a yellow scarf that trailed down her back like a tail. Each morning she washed the scarf in the Collosso Fountain in Mecklenburg Square and put it on again, wet, over her brown, speckled head. Across the city she pulled a small cart stacked with books, every page of which was crossed out in heavy charcoal strokes. She sang church songs to herself and lived on pieces of fruit and chunks of stale bread she picked up behind groceries. On her arm she carried a basket filled with worked-over letters she’d written to her daughter who had died years before of the Spanish flu. An old black man with a leg stump worn white as snow hailed her every day from the courthouse steps but she would not speak to him. The old man begged pennies from passersby and ate raisins one by one from a paper sack. Down the street at the old stone jail an aged white lady in clothes made of rice sacks waited for her son to be let out but her son had been burned up in the jailhouse fire years before. A deaf man who passed her every day yelled at everyone he passed that it was too late to save themselves, from what he never said. He carried a sleek black duck under his arm. A young girl sold conjuries from a bucket. She gave the money she received to her father who got drunk and crawled on all fours before her begging forgiveness. An old man in a nappy top hat, an ex-opera singer whose voice one night on stage disappeared like a raccoon into a thicket, tried in a whisper to explain to a skinny man looking for his no ’count son that time would embellish and modify all things. “The Executioner,” as he was called, a remittance man from the Maritime Provinces, condemned everyone he met to a gruesome death. He prided himself on never sentencing anyone to the same death twice (he was mistaken about this because he easily lost count and didn’t remember
who was who). He carried on his belt a noose that was blackened with years of grimy handling. He pressed the drunks and streetwalkers he passed not to hurry, for the Reaper, he said, was the only one at home. An old man each evening tried drunkenly to sell his mule a hat. His friend, with a face pop-eyed like a victim of strangulation, also drunk, explained to any who asked that the mule was an old friend from childhood. In the lobby of the Peacock Hotel the gold
fi
nches sang their tinny songs. Each was attached to the perch with a thin silver chain. An old woman, sad for years, stared into her hands. In those days we were all birthed into a world of make-believe, so profoundly and intricately conceived that we took it for real, and lived accordingly.