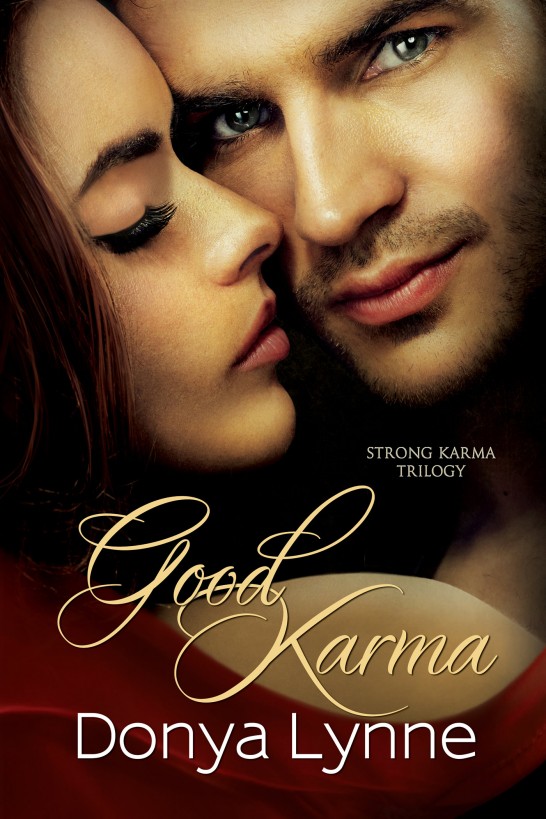 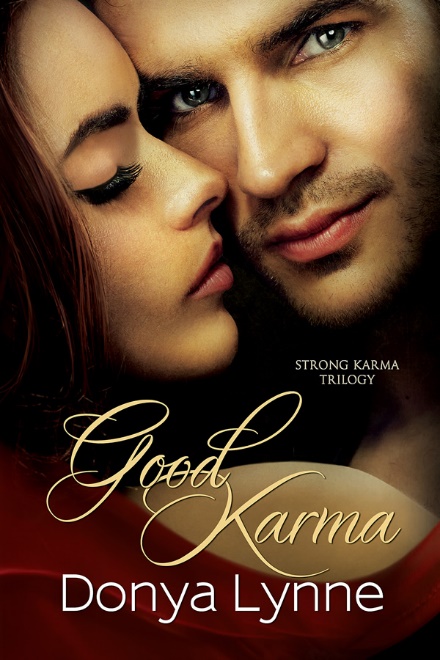 or at [email protected]

Excerpt From Coming Back to You

This book is dedicated to anyone who's ever felt
like they didn't fit in.

This book has been two years in the making.
During that time, there have been countless eyes and hands who have
participated in making the book what it is today. Thank you to my
incredible team of beta readers. Your feedback encouraged me to
keep moving forward, constantly rewriting and tweaking until I was
satisfied with the story. Thanks also to the Heart of the West RWA
contest. The judges' feedback was vital in my decision to rewrite
the original draft to create more likable characters and a stronger
story structure. There are so many people who, in some way, made
this book possible that there's no way for me to list them all
without worrying I've left someone out. This book was truly a team
effort, so to all who've played a part, my sincere thanks.

A Note from Donya

Only
through fire does one find rebirth. Only through the trial of
suffering and forgiveness does one find true happiness and peace.
The Strong Karma Trilogy is a sensual and erotic journey of story
and character evolution through adversity, torment, and eventual
jubilation. Each book unravels one segment of the complete tale,
and each novel comes to a definite conclusion, building on the next
to weave an inspiring, heart-warming (and, at times,
heart-breaking) love story between two people who must come full
circle within themselves before they can embark on a lifetime with
one another. Often humorous, often gut-wrenching, and always
steamy, the Strong Karma Trilogy promises that everything ends as
it should. All you have to do is believe. I hope you enjoy this
deeply personal series, which has been a true labor of love.

No matter
how much you regret, how angry or sad you become, your yesterdays
will never return. The world of “should have” or “could have” or
“if only would have” is a world of pointless suffering.

Karma snapped her mouth closed and tossed her
hair as she flung her arm around his. “I’m not staring.
I’m…
admiring
.”

Even so, she gazed wide-eyed at the gilded
opulence of the Palmer House Hilton’s breathtaking lobby. There
were so many rich details everywhere she looked, including in the
magnificent frescoed ceiling. No doubt she could spend all day in
the lobby alone and still not see all the architectural and
artistic marvel.

Karma didn’t miss the irony. Being Daniel’s
date was the most action she’d seen since her freshman year at
Purdue, and Daniel was gay.

What was wrong with this picture?

With self-conscious fingers, she caressed the
smooth, red satin that fell over her body like melted silk. When
had she worn anything more luxurious, more decadent, more
provocative?

The cowl-neck dress salaciously exposed her
shoulders and was such a vibrant shade that the word red didn’t do
it justice. It was red times infinity, vivid and bright. An
explosion of shimmering, liquid crimson that commanded attention,
stopped traffic, and bellowed, “Look at me!”

In other words, not at all what she was used
to wearing.

The only item in her wardrobe that wasn’t the
shade of a bruise or the epitome of the word neutral was a yellow
Purdue University T-shirt she’d bought in college. Hanging the
dress among all that dullness would be like plopping Carmen Miranda
into a room full of nuns.

“How was Zach when you called him?” Karma
tried her best to own her new look and forced herself not to stare
at the floor as Daniel navigated her through the lobby.

“He’s better.” Daniel guided her between two
cushy easy chairs. “Miserable, but better. He said he wishes he
could see you in this getup, though. I promised to take
pictures.”

Zach was Daniel’s husband, and by all rights,
he should have been the one on Daniel’s arm tonight, not her. But
Zach had come down with food poisoning, and since Daniel hated
going anywhere alone, he had turned to her in a panic, begging her
to be his date, promising to cover all her expenses if she attended
his sister’s big debut with him.

At the time, Karma hadn’t realized “all her
expenses” would include a new designer dress, a gold clutch to
match a pair of strappy Jimmy Choos, and a merino wool wrap the
color of cappuccino. Altogether, her expenses totaled three
thousand dollars, and that wasn’t including the trip to the salon
this morning, where Daniel and his sister, Sonya, had used their
power and influence—and even more of their family’s fortune—to give
her a drastic makeover. Hair, makeup, mani-pedi. Karma barely
recognized herself.

“You really didn’t have to do this, you
know.” She gestured to her dress.

“Sweetie, do
not
even worry about it.”
He waved her off, just as he had the first half-dozen times she’d
tried to tell him he’d spent way too much money on her.

“But…twelve
hundred
dollars?” She had
almost swallowed her tongue when she saw the dress’s price tag.

“Oh, honey, I can afford it. And you saved me
from attending Sonya’s big debut stag, so buying you this
magnificent
dress—if I do say so myself—is the least I could
do. Besides, you’re my best friend, and your wardrobe is
depressing.” He mock-shuddered. “It could use a splash of color.”
His fist popped open on the word
splash
. The gesture
simulated more of an explosion, which was probably more
appropriate. Then he brightened as if he’d just had a fabulous
idea. “In fact, when we get back to Indianapolis, I’m taking you
shopping. You need some new clothes to go with the new you.” He
snapped his fingers as his gaze danced over her face and hair.

Why did she suddenly feel like Frankenstein’s
monster, only prettier?

“Awe, you’re no fun.” He led her toward a
wide, regal staircase along the far wall.

Saying yes to a trip to Chicago had been
easy. In college, she and Daniel had spent at least one weekend a
semester in the city, which was his hometown, so making the trip
was like old times, even though old times had ended only a couple
years ago. Now she wondered if she would owe him for the rest of
her life. After all, she didn’t come from wealthy blue blood like
he did, and there was no way she could afford digs like this on her
miniscule executive assistant’s salary.

She tightened her hold on Daniel’s arm as
they started up the stairs. “I wish you could have found me more
practical shoes.” Navigating on such high heels was proving to be
quite the challenge.

“Nonsense. This dress calls for extraordinary
shoes. And nothing extraordinary comes shorter than three
inches.”

“These feel more like four.” She wobbled and
whipped her other hand around to clutch his sleeve so she didn’t
fall.

No wonder she could barely walk. “You’re
trying to kill me, aren’t you?”

“Death by fashion. No better way to die.”
When they reached the landing, Daniel guided her toward the
elevators, where they rode to the fourth floor.

If she had thought the lobby was beautiful,
the ballroom where the main event was taking place was beyond
exquisite. Everything sparkled and appeared coated with gold, but
the illusion was only a trick of the lights and glittering
stemware.

Daniel bent toward her as he helped her out
of her wrap. “You look like sweet little Alice after she’s fallen
down that magical rabbit hole, all starry-eyed and gaping.” Then he
draped her wrap over his arm and patted the fabric. “I’ll check
this. You just stay here and stare. I’ll be right back.” He
hastened down the hall toward the coat check.

Karma blinked and watched after him as she
ran her palm up and down her bare arm, feeling naked without her
wrap—and embarrassed she’d been caught ogling the ballroom like an
open-mouthed toddler in Willy Wonka’s Chocolate Factory. But she
had never seen anything like this place. The historic hotel was a
standing work of art in and of itself. The perfect location to hold
a charity event for the Arts Coalition.