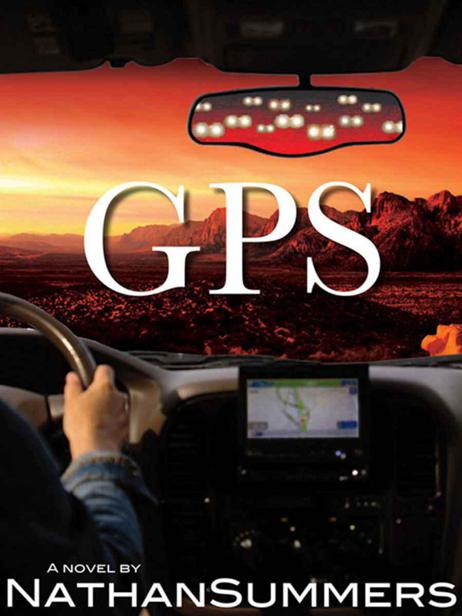 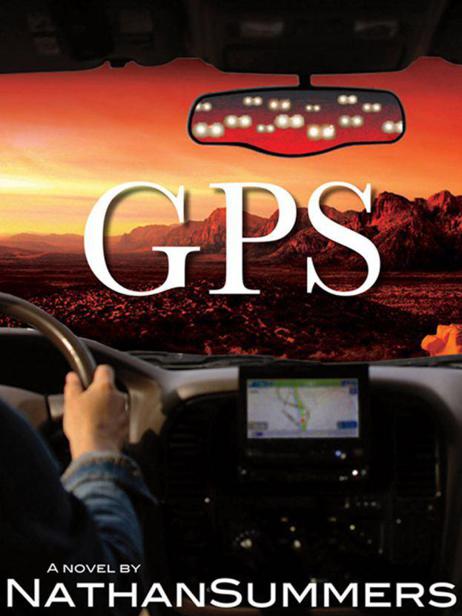 transient
[
tran
-see-
uh
nt] -
noun -
A person that is transient, especially a temporary guest, boarder, laborer, or the like. -
adjective -
Not lasting, enduring or permanent; transitory.

Utah state trooper Alan Burke was annoyed when he saw in the glare of his high beams a red sedan go barreling across both lanes of U.S. 6, into a divide in the guardrail and then catapulting off the shoulder and down what had to be a hundred-foot drop into a snow-filled canyon.

Burke raced his cruiser ahead, pinpointing the exact site of liftoff for what looked to him to be either a Honda or a Toyota. Even great drivers often struggled when it came to traversing the inclines and divides of northern Utah early in the morning. A good-sized elk up here could send one of those sedans halfway back to Japan. Burke had seen it happen plenty of times.

Ten minutes. Ten lousy minutes he’d been on patrol, and already some numbnut, probably loaded or laced, couldn’t handle his carriage. Burke had been so intent on pulling up onto that same shoulder to drink his coffee for a few minutes that he hadn’t even seen the car approaching.

Strange, because out here at this hour, there was no way to miss another car unless there was a blizzard going on, and often there was, but certainly not on this morning. Had he even seen headlights? It didn’t seem like it, but if the drunk-ass couldn’t stay on the road he might not have had the sense to turn his lights on either.

There were ski resorts and vacation houses all through these stretches that got year-round use, which to Burke meant an endless supply of rich pricks that boozed it up all hours of the day. But this was no rich prick. The son or daughter of one perhaps. Burke characterized everyone by the car they drove. He couldn’t help it. To him, one of the tenets of good police work was establishing an on-the-spot profile. You had to start with some hunches and go from there, and often that meant, at the very least, a little prejudging.

In this case, it was probably just a kid headed back to Orem or Provo, maybe cool enough to get into one of the parties out here in the cliffs but not cool enough to stay the entire night. College kid perhaps, or snowboard punk. Toyotas and Hondas were tough calls because anybody from a high school senior to a great grandmother could be in there.

The cruiser came to a stop on the shoulder overlooking the vast, white-capped valley. Ten minutes on the clock. He’d gotten about two sips into his coffee. He took a third, set the cup back into its holder on the dashboard and stepped out of the cruiser, huffing and puffing in the chilly early morning air.

He stepped to the rear of the car and lifted the trunk, then bent over and began untying his shoes. Amid a series of pained grunts, he began to pull on a black snowsuit — no telling from up here how deep the snow would be down there — and he replaced his uniform shoes with a pair of thick-soled black boots. Before zipping the suit all the way up, Burke leaned his head down toward the radio on his chest and pressed the talk button with his thumb.

A female voice chirped something back to him as he let go of the radio and zipped the snowsuit. Burke slammed the trunk and began to envision his path down the side of the highway and into the pass. He’d made plenty of rescue attempts in 18 years on the force, some successful and some not, but it never got any easier to predict the ever-changing terrain to the left and right of Utah’s mountain roads. He stepped through the break in the guardrail, reached deep into the snowsuit, pulled his high-powered flashlight from his belt and leaned out over the edge of the cliff.

He clicked it on, and while it wasn’t strong enough to fully illuminate the crashed car below, it cast enough light to show Burke a faint metallic reflection. He clicked the light off, worked it back inside the snowsuit and squinted down into the canyon. As his eyes adjusted to the timid dawn light which was boosted greatly by the snow pack below, he began to see the tiny rectangular shape of the car just off to the right of the point of takeoff at the guardrail. At a quick guess, it looked to be at least 50 feet down.

If he was going to get tied up in an accident this soon into his shift, Burke was going to get a look at things for himself, alone, pretend he was the detective he wished he was. He took a leap off the ledge immediately adjacent to the roadside onto another one about six feet below, having no idea what the footing would be like when he landed.

It was solid, and from there, he was able to slip and slide his way down toward the car. Within two minutes, he could see the back half of the sedan in detail through the morning gloom. Its smashed front end was almost completely buried in snow, as was much of the driver’s side, obscuring the trooper’s view into the front seat. Still, it appeared the interior light was glowing inside.

Burke stopped on a boulder at the edge of the giant rock shelf on which the car rested, still probably 75 feet above the river bed at the bottom and about 20 feet to the left of the car. He unzipped his snowsuit and again leaned down to his radio, pulling it up to meet his face as he breathed in long, steady gasps of exhaustion.

“County, 38. Approaching the vehicle. Almost straight down about 50 feet from the road. We’ll need some help getting back up out of here, or at least I probably will. And maybe the chopper and the Stokes basket. Stand-by for occupant count. Over.”

Burke stepped to the edge of the boulder and slowly let his left leg sink into the snow. It came up to his knee and stopped firmly, so he lowered his right leg down to stabilize himself. In a slow-motion, stomping pace, he made his way through the snow to the side of the car, now certain that if it had been running on its way down, it wasn’t running anymore.

The driver’s side door was the closest to him as Burke leaned onto the car, which he now saw by its exposed back end was a faded red Toyota Celica, mid ’90s. It had Louisiana tags and a Hartford Whalers license plate frame on it. Hardly a local. Burke balanced himself against the car and began digging away at the snow gathered around the frame of the door.

He reached for the handle and lifted, but the snow still packed into the door’s hinges made it impossible to simply swing it open. He spun around and faced the door so he could grab it and pull it with both hands. With a heave that made him fall over backward into the snow, he dragged the door all the way open until it dug in and stayed open, at once revealing a beam of blue light escaping the car.

Still on his back, he grabbed the radio.

Burke stopped speaking and let the radio fall back against his chest. He wrestled his flashlight out again and clicked it on as if to make positively sure he was seeing what he was seeing — or wasn’t seeing. He shined the beam into the driver’s seat, the passenger seat and the back seat, and then steered it up to the splintered and partially caved-in windshield.

The car was empty.

The keys were in the ignition, and because Burke himself had watched it go careening off the side of the highway just minutes before, its emptiness was utterly impossible.

“
Still waiting on that occupant count, 38. Everything 10-4?”
his radio squawked at him suddenly, making his heart leap.
“Need to dispatch EMS, over.”

Burke ignored the call for the moment, mainly because the current occupant count was zero. He didn’t need the flashlight to see there was no one inside, thanks to the large, glowing GPS unit wedged between the windshield and the dashboard. It apparently had fallen off its mount on impact but had remarkably survived the crash and was still turned on. Its screen lit up the entire accident scene in soft blue that matched the brightening horizon. On the screen was the word REPROGRAMMING and a little progress bar beneath, slowly crawling from left to right.

Although the car was at a sharp downward angle, and although it seemed like the perfect way to start an avalanche the rest of the way into the canyon, Burke climbed into the driver’s seat and pulled the GPS onto his lap. Whatever REPROGRAMMING meant, it was 86 percent done and counting. He wanted to see what would happen when it reached 100.

He also wanted to see his way back out of the canyon before the emergency crews and his backup officers arrived, because he wanted to take this marvelous GPS for himself if it actually still worked.

“
Trooper 38, you out there? Any survivors?”
the radio barked at him.

“No,” he grunted into the radio, gazing at the GPS and rubbing his forehead, wondering how much something this fancy cost and thinking he would give it a much nicer home than a mid-90s Celica windshield. Ninety-two percent done. What would happen at 100? Where was the driver?

“
How many bodies then?”

“None,” the trooper said, hitting the button on the radio and speaking but still not flinching.

“
None? What do you mean? Talk to me trooper! We’ve got units on the way right now and EMS is waiting! Is there a wreck or not? How many occupants in the vehicle?”

One-hundred percent. Then, a blank screen. Then,
“Warren GPS Technology. Welcome,”
rolled through the air in a much more soothing female tone than the one squawking out of the radio, and it came with a corresponding blast of light. Trooper Burke smiled into the bright blue screen. The thing still worked, alright. Now, if he could get out of here, it would be his.

Burke’s solitary life on the lonely highways striping across the Utah mountains had brought him the kind of boredom that made this sort of petty theft a thrill. He yanked the power cord out of the cigarette lighter, grabbed the suctioned mount off the floorboard and snapped it onto the backside of the GPS, sloppily winding the cord around it.