Read Grant and Sherman: The Friendship that Won the Civil War Online

Grant and Sherman: The Friendship that Won the Civil War 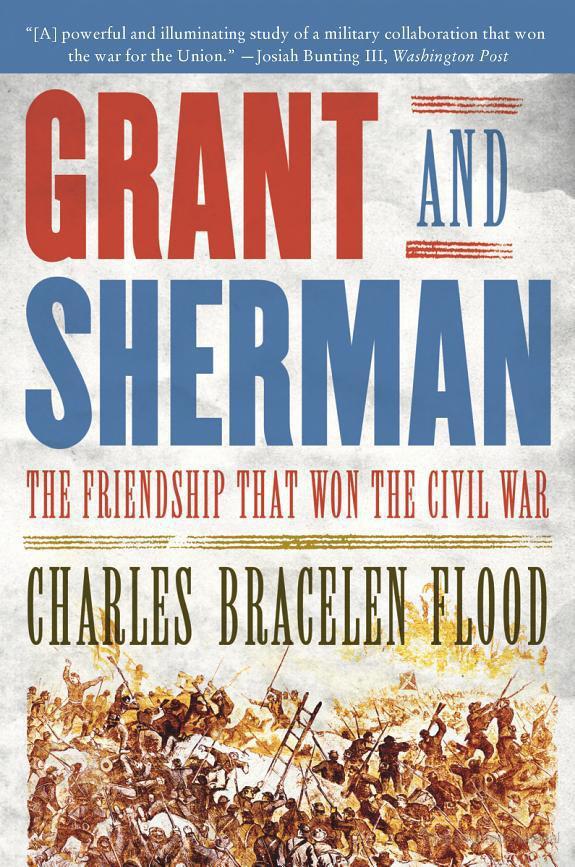 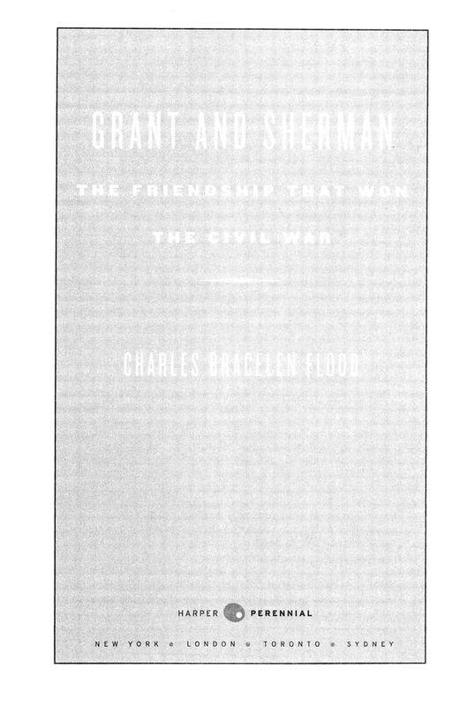 To my wife, Katherine Burnam Flood,
and to our children, Caperton, Lucy, and Curtis
Grant and Sherman’s Western Theater of War 1861-1863 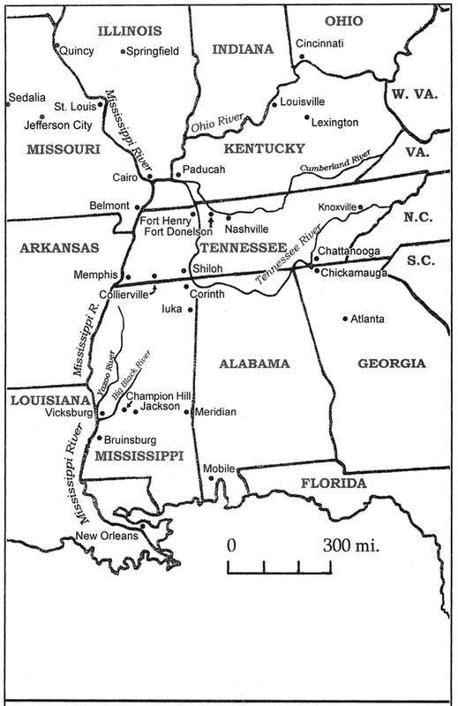 As soon as real war begins, new men, heretofore unheard of, will emerge from obscurity, equal to any occasion.

I knew wherever I was that you thought of me, and if I got in a tight place you would come if alive.

—
Sherman to
Grant, March 10, 1864, summing up their
successful Western campaigns

But what next? I suppose it will be safe if I leave General Grant and yourself to decide.

—Abraham Lincoln to Sherman, after congratulating him on his capture of Savannah, Christmas
1864

He stood by me when I was crazy and I stood by him when he was drunk, and now, sir, we stand by each other always.

I know him well as one of the greatest purest and best of men. He is poor and always will be, but he is great and magnanimous.

—Grant, praising Sherman in
a
letter to Jesse Grant, his father

We were as brothers, I the older man in years, he the higher in rank.

—Sherman, summing up their friendship

Title Page
Epigraph
PROLOGUE
1
-
TWO FAILED MEN WITH GREAT POTENTIAL
2
-
GRANT AWAKENS
3
-
SHERMAN GOES IN
4
-
GRANT MOVES FORWARD, WITH SHERMAN IN A SUPPORTING ROLE
5
-
THE BOND FORGED AT SHILOH
6
-
POLITICAL PROBLEMS, MILITARY CHALLENGES: THE VICKSBURG CAMPAIGN DEVELOPS
7
-
THE SIEGE OF VICKSBURG
8
-
PAIN AND PLEASURE ON THE LONG ROAD TO CHATTANOOGA AND MISSIONARY RIDGE
9
-
CONFUSION AT CHATTANOOGA
10
-
GRANT AND SHERMAN BEGIN TO DEVELOP THE WINNING STRATEGY
11
-
SHERMAN SAVES LINCOLN’S PRESIDENTIAL CAMPAIGN
12
-
PROFESSIONAL JUDGMENT AND PERSONAL FRIENDSHIP: SAVANNAH FOR CHRISTMAS
13
-
THE MARCH THROUGH THE CAROLINAS, AND AN ADDITIONAL TEST OF FRIENDSHIP
14
-
GRANT, SHERMAN, AND ABRAHAM LINCOLN HOLD A COUNCIL OF WAR—AND PEACE
15
-
“I NOW FEEL LIKE ENDING THE MATTER”: GRANT’S FINAL OFFENSIVE
16
-
THE DAYS AFTER APPOMATTOX: JOY AND GRIEF
17
-
SHERMAN IN TROUBLE
18
-
GRANT, SHERMAN, AND THE RADICALS
19
-
A PARADE FOR EVERYONE, AND A HEARING FOR SHERMAN
20
-
THE PAST AND FUTURE MARCH UP PENNSYLVANIA AVENUE
L’ENVOI 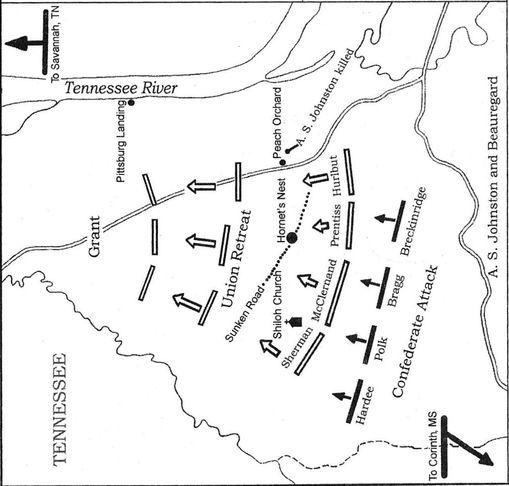 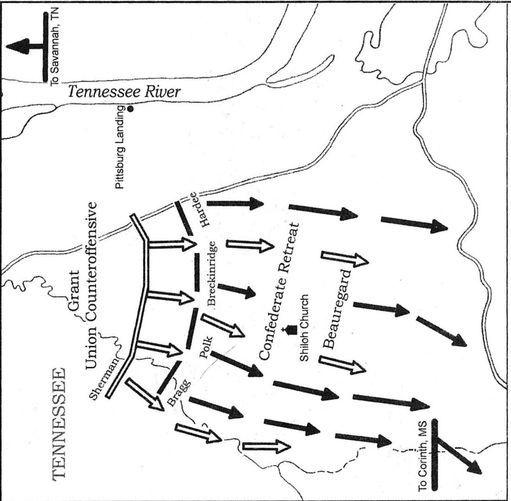 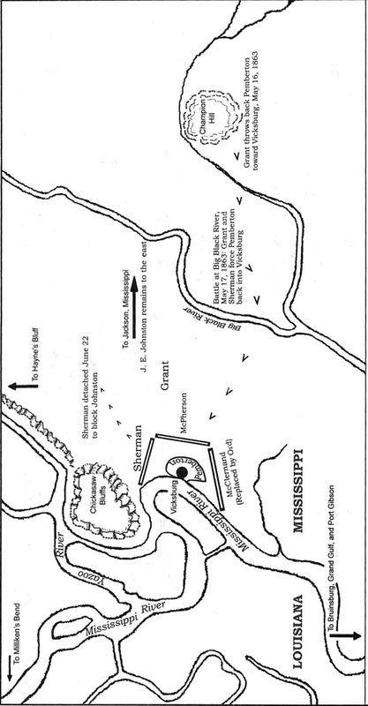 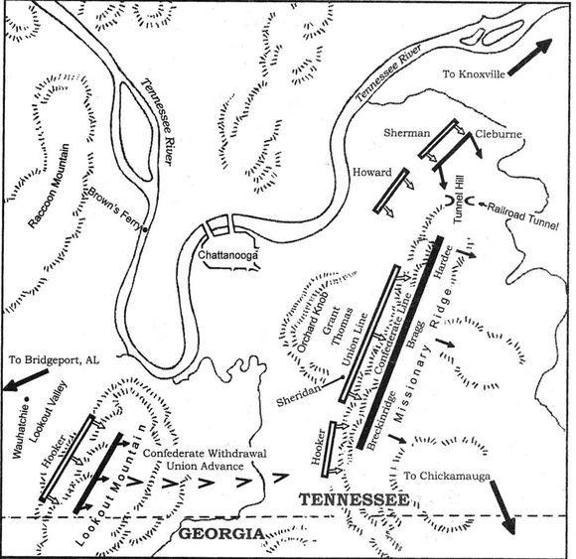 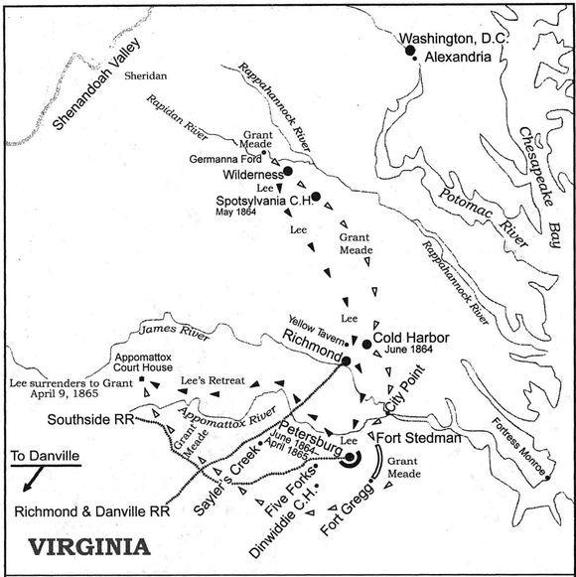 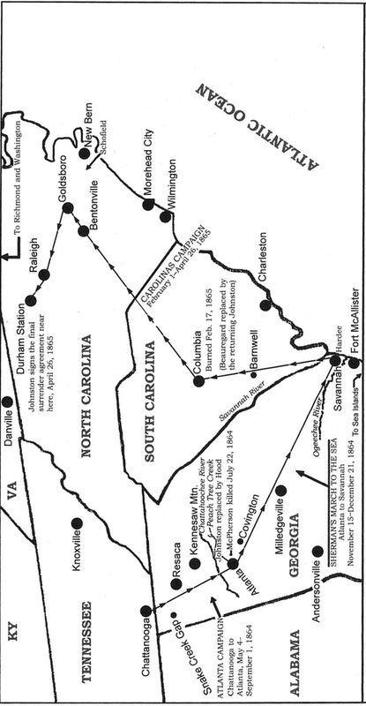