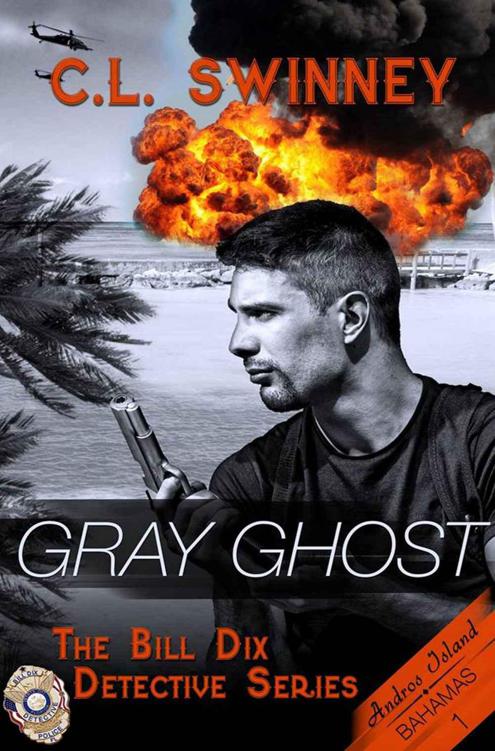 This book is licensed for your personal enjoyment only. This book may not be resold or given away to other people. Please respect the author’s work. All rights reserved. No parts of this publication can be reproduced or transmitted in any form or by any means without prior written authorization from Chris Swinney.

This book is a work of fiction 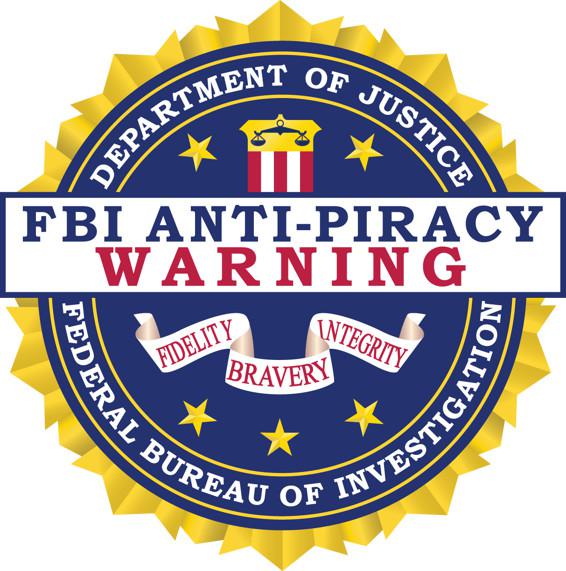 This book is for my parents who instilled in me strong values and determination, my wife and two sons for their tremendous support, my friends, and the law enforcement community. I truly appreciate all of your support. And for the boys in blue—past, current, and future—thank you for risking your lives every day to keep the world a better place.

C. L. Swinney is a narcotics investigator in the San Francisco Bay area. He’s investigated hundreds of narcotics, homicide, gang, and Mexico cartel cases along the west coast of the United States, Mexico, and Canada. He’s been invited to speak at law enforcement conferences throughout the United States and is recognized as an expert in narcotics, homicides, and cell phone forensics. The world of narcotics is dark and mysterious. C.L. Swinney will grab your imagination and keep you guessing in his fascinating debut novel.

I’d like to thank author Sunny Frazier for giving me a shot in the writing business, and all my writing pals who have helped me through this process: the Coast Guard members I interviewed tirelessly for this project, members of law enforcement in Miami and California, my co-workers, DMV staff, Stafford Creek Lodge, Leland Flyfishing Outfitters, and last but not least, I’d like to thank God for keeping me on the right path.

Moments before dawn and half a mile offshore of the Caribbean island of Andros, Sean heard something smash into the rear of the speedboat and disintegrate the motors.

“
Pres, get your gun ready. Someone wants the load.” Sean quickly chambered a round in his AK-47. He brushed away shrapnel from the fragmented engine case at his feet and scanned for the shooter, or shooters.

Since they’d operated without navigational equipment or lights, and used muffled motors, Sean believed his speedboat,
Gray Ghost,
was nearly invisible. But, somebody on the island had fired at them.

“
Preston!” Sean shouted. He briefly turned on his flashlight to see why his brother hadn’t answered. The light fell on a long piece of metal embedded in Preston’s forehead. His body still twitched, but he was obviously dead.

Sean screamed as the gruesome sight registered in his brain and instinctively tried to duck for cover just as another round nearly decapitated him.

Gray Ghost
sank to the ocean floor, along with one hundred million dollars’ worth of cocaine, tucked away in her hull.

The hired sniper had painstakingly scoped out the area earlier and knew the two houses on the north end of the island were occupied. Lights went on as the blasts rang through the night. This had not been part of the plan because he knew there was no way to retrieve the boat at night. His specialty was rifles, not underwater retrieval.
Son-of-a- bitch
.

He realized he’d have to advise the man he knew simply as “the Caller.” More importantly, the gunman needed to remain concealed long enough to secure the speedboat.

The Caller was aware of his hired man’s mistake. His contingency plan was already initiated. Retrieving the contents of the speedboat, sunk or not, would happen. The hundred million dollar payday, and the Caller’s ability to walk away from the business for good depended on it.

A small single-engine prop Cessna swayed on approach to the Mangrove Cay Airport, in the Bahamas. In the last row, a large man with long hair and goatee glanced at his seatmate. “Christ, Dix, you think this tin can’s gonna make it?”

“
Oh yeah. It’ll hold together,” Dix said calmly. “These Cessna Skyhawks can take a lot of abuse. Just relax. We’ll be on the ground pretty quick.”

“
You sure? We’re tossing around like a ping pong ball up here.”

“
C’mon, Petersen. We’ve been through worse things than this,” Dix replied. “Just think about seven days of fishing and six nights of relaxing in that classy resort.”

Petersen shrugged, trying to shake out his tense shoulders.

“
Man. I’m ready for that. We’re certainly due for a break, buddy.”

Petersen was beginning to think this trip might not have been worth six years’ overtime… and a divorce.
The
narcotics world is dirty all the way around.

Dix felt the airspeed decrease as the small plane started to descend from turbulent airspace.

Petersen looked out his window. He noticed scattered freshwater lakes surrounded by green trees and brush. He’d read online that these were known as “blue holes,” and were well known by divers. He motioned out the window to Dix, who turned to his window and looked back with a smile.

The pilot brought the plane down safely with a bumpy landing on a pothole-littered runway.

After regaining his composure and releasing his grip on the armrests, he found his voice. “You think those birds were used for smuggling dope?”

Dix glanced out the window and casually replied, “I’d say so. One appears to have crashed recently.”

“
What makes you think that?”

“
The other planes have been stripped down almost completely. Seats, doors, wheels, anything that could be removed with small tools is gone. I suspect the contents of the planes, probably narcotics, were the first to go. Then the parts were salvaged as spares.”

Petersen figured all the plane hardware was worth a lot. “Petersen,” Dix said, “You’ve been involved in little league games for way too long. You haven’t worked a decent drug bust in at least two years. You’ve lost your edge buddy. Focus and maybe you’ll make sergeant someday.” He grinned.

Petersen replied with a single finger gesture. Then he responded, “I simply chose family over the office.” This was mostly true. He’d always put his family first, and the decision had cost him professionally.

“
Then why’d Angie shack up with that rookie hotshot from the Navy?” Dix asked. His expression indicated he regretted having brought up the painful subject.

Petersen blamed their profession. He knew all too well the twisted sense of humor cops developed to cope with the situations they were exposed to. Relationships took a backseat to the hectic, stressful life of narcotics investigation. Still, they were close friends, and Dix shouldn’t have gone there.

“
Sorry, Steve, that was out of line.” Dix looked remorseful.

Dix continued, “As soon as we get back, I’ll arrange for the little bastard to meet some friends of mine, you know, semi-retired special ops pals. I’m pretty sure they can convince him to leave married women alone.”

Although Petersen would have loved to see the man who stole his wife get pummeled, he realized only he, Angie, Dix, and the Navy hotshot would ever know exactly how the incident went down. But Petersen knew it wasn’t entirely the guy’s fault. “That won’t be necessary, Bill, she made her choice. He obliged.”

Two days after Petersen’s life had been shattered, he learned from Dix the rookie seamen had completed paperwork requesting an immediate transfer to Alaska. The request stated the bastard didn’t feel comfortable staying in Miami.

Petersen was grateful for the change of subject. “I most certainly did, but only enough for me. You’re on your own, asshole.”

Dix raised his right eyebrow. “No problem, I figured you’d say that, so I picked up a few dozen from the fly shop yesterday morning, even a few new patterns. And I don’t intend to share, either.

The gray-haired pilot unbuckled, squeezed out of his seat, turned to his passengers, and smiled. “Well, that was close. It’s a good thing I kept both eyes open on the final approach.” Then he motioned to the door. “Let’s see what’s happening on the island.”

Petersen noticed a sand-colored minivan parked near the tarmac. It looked rusty underneath, covered with debris, and in need of a wash. However, the tires appeared new.

Steve Petersen could hear the engine idling smoothly and noticed it was unoccupied.

“
Turtle Cay Lodge” was painted in rainbow colors on the side. A tall man who looked like a local, with an athletic build, dressed in a brilliantly colored print shirt and khakis, held a sign that read, “Mr. Dix and Mr. Petersen.”

The weather seemed perfect. A slight breeze blew off the ocean while a few bright white clouds drifted high in the beautiful blue sky and looked like a screen saver. The thermometer by the luggage carousel read eighty-one degrees Fahrenheit, but the breeze made it feel more like seventy-eight.