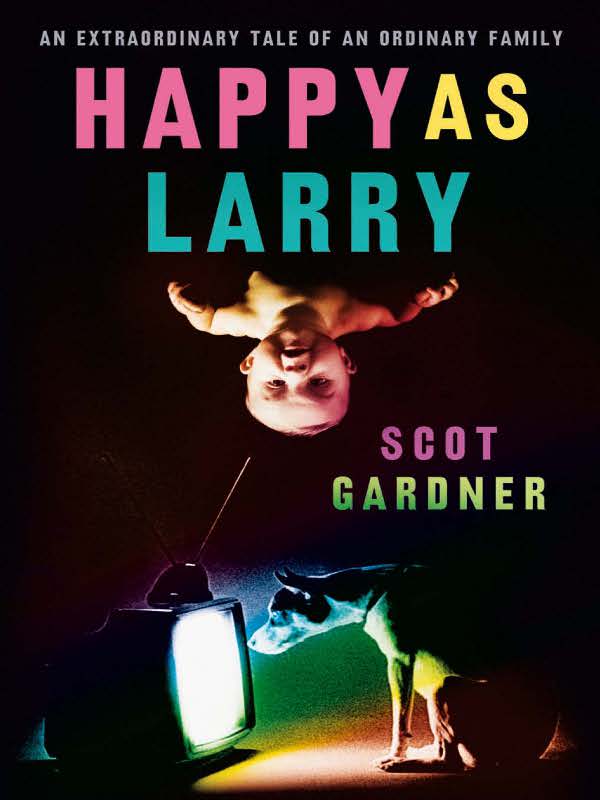 This project has been assisted by the Australian Government through the Australia Council, its arts funding and advisory body.

All rights reserved. No part of this book may be reproduced or transmitted in any form or by any means, electronic or mechanical, including photocopying, recording or by any information storage and retrieval system, without prior permission in writing from the publisher. The
Australian Copyright Act 1968
(the Act) allows a maximum of one chapter or ten per cent of this book, whichever is the greater, to be photocopied by any educational institution for its educational purposes provided that the educational institution (or body that administers it) has given a remuneration notice to Copyright Agency Limited (
CAL
) under the Act.

Cataloguing-in-Publication details are available from the
National Library of Australia â
www.librariesaustralia.nla.gov.au 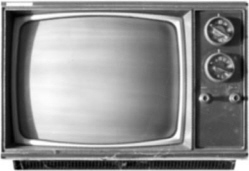 A
LIFE, LIKE
a film, has a beginning, a middle and an end. There may be a cast of thousands, millions even, and the action may skip over several continents and be darkened by war or famine or the ceaseless struggle for power.

But movie-goers the world over know that a big budget and a stellar cast don't always make a great movie.

The story of a life can be left in the hands of just a few key players and acted out on a stage scarcely bigger than a suburban dream. With a humble cast and a budget limited to the income of a professional postman, the life of Laurence Augustine Rainbow is one such story. A life of darkness and light, hope and pain, and miracles of an everyday nature.

YOUR HEAD IS NOT A HAMMER

A PEG AND A PENIS

A TOOTH IN THE HAND

A HAND TO HOLD

L
AURENCE
A
UGUSTINE
R
AINBOW
was born in July 1990. This was the month Saddam Hussein amassed his troops for the invasion of Kuwait, the act that spawned the Persian Gulf War. In Mecca, 1426 Muslim pilgrims died as a result of a stampede in a tunnel during hajj. Boris Yeltsin quit the Communist Party of the Soviet Union, eventually becoming the first popularly elected president of Russia, and so the Cold War was officially over.

Laurence Augustine Rainbow was born at Cradle Valley general hospital, Villea, after a thirteen-hour labour, on Friday the thirteenth, but those portents went unnoticed by the people in the room at that moment.

They all had bigger things on their minds.

Malcolm Rainbow, Laurence's father, had missed his morning postal round for the first time in his working life. He'd held his wife and encouraged her for the entire labour, though he couldn't help worrying that whoever did his round would use the letterbox of Mrs D. Kilgower at 27 Factory Place, not knowing that Mrs D. Kilgower had misplaced her keys and would be forced to retrieve her mail with pliers if it wasn't left in the tube for newspapers. He also worried that his beautiful wife might be irreparably damaged by the birth. He worried that his child might be born with the wrong total of appendages and no provision for a fiercely scribbled âReturn to Sender'. He worried how much the birth, and the child itself, would cost. Nappies. Clothing. Food. Education.

Denise Rainbow (nee Bonnevich) had finished worrying. She'd gone from worrying what the midwife thought of her heavy breathing to not caring what anyone thought about her screaming; from being concerned whether the photographer from the
Villea Times
would let her fix her hair before he took a shot for the local paper's âNew Arrivals' section to not giving a toss about her clothing or her dignity. Sweating and shrieking, she'd gripped her husband's hand and prayed: prayed for ten fingers and ten toes, prayed that the seven miscarriages that led up to this one full-term â and, by all accounts, normal â pregnancy were a test of endurance that she had finally passed.

Taxed by disappointment but never hardened against hope, Denise breathed with the pain and imagined the warm, smooth skin of her baby's cheek against her own.

The midwife prayed also. She prayed this baby would hurry up and make its appearance.

The midwife's prayer was answered and she had cause to give orders to Malcolm. She called him âmate' and ushered him into the catcher's position as the crown of the baby's head finally presented. The child sluiced into the world like a lychee pinched from its skin.

She patted Denise's sweaty cheek with a towel and inspected the newborn cradled in its father's hands.
His
father's hands. Pink and shiny, with a full quota of fingers and toes, the boy looked perfect. The midwife noted the time on the patient card.

The baby squawked and it made the midwife smile.

The child's first noise was a laugh.

With the birth of more umbilicus, the midwife lifted the baby to his mother's breast.

The midwife looked on good-naturedly. Only a mother could see the beauty in that tiny bundle of pruned-up skin.

âBit of wind,' the nurse said, not unkindly.

Mal raised his eyebrows. âLooked like a smile to me,' he whispered to his wife.

And later, after he had cut the cord and the placenta was delivered, Mal bathed his new son with the help of the nurse while his wife showered.

Chief Distraction by Kelly, Stella
The Cop Killer by Harry Nankin
Hunted by Adam Slater
Cowboy Gangster 03 - Outlaws of Love by CJ Bishop
Wonderful by Jill Barnett
Running with the Pack by Mark Rowlands
Not the Same Sky by Evelyn Conlon
One Way to Succeed (Casas de Buen Dia Book 1) by Marjorie Pinkerton Miller
A Marriage of Convenience by Aliyah Burke
The Firebrand by Marion Zimmer Bradley