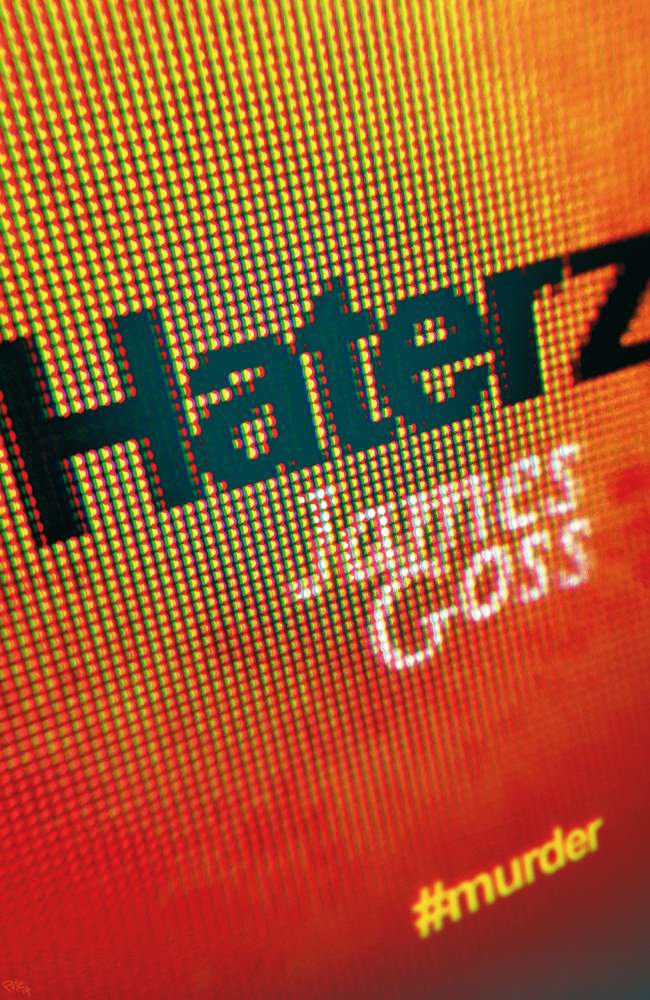 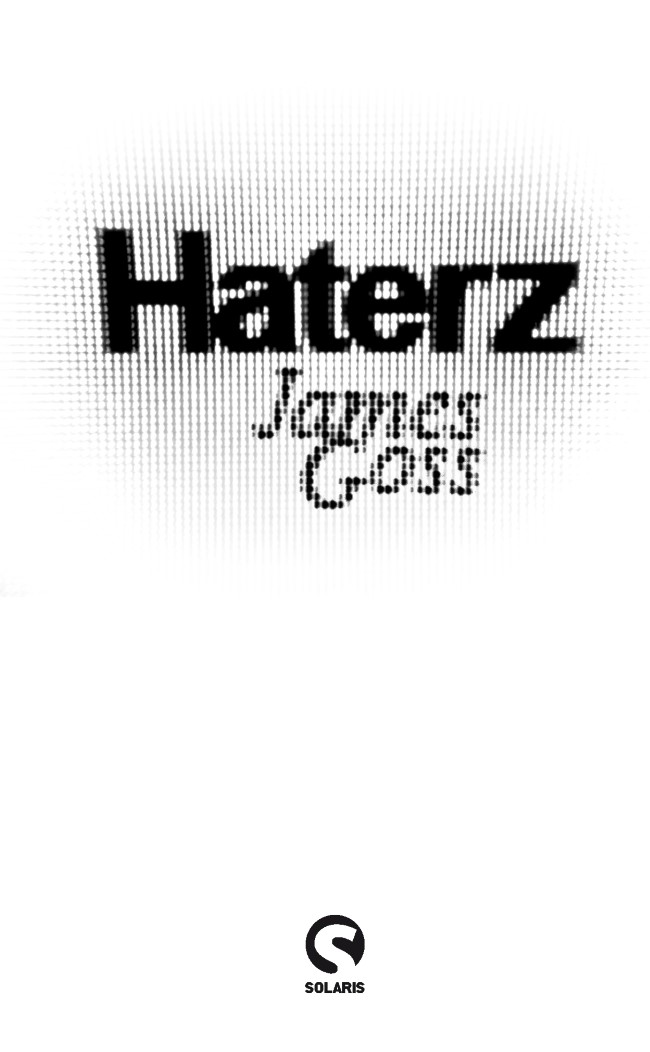 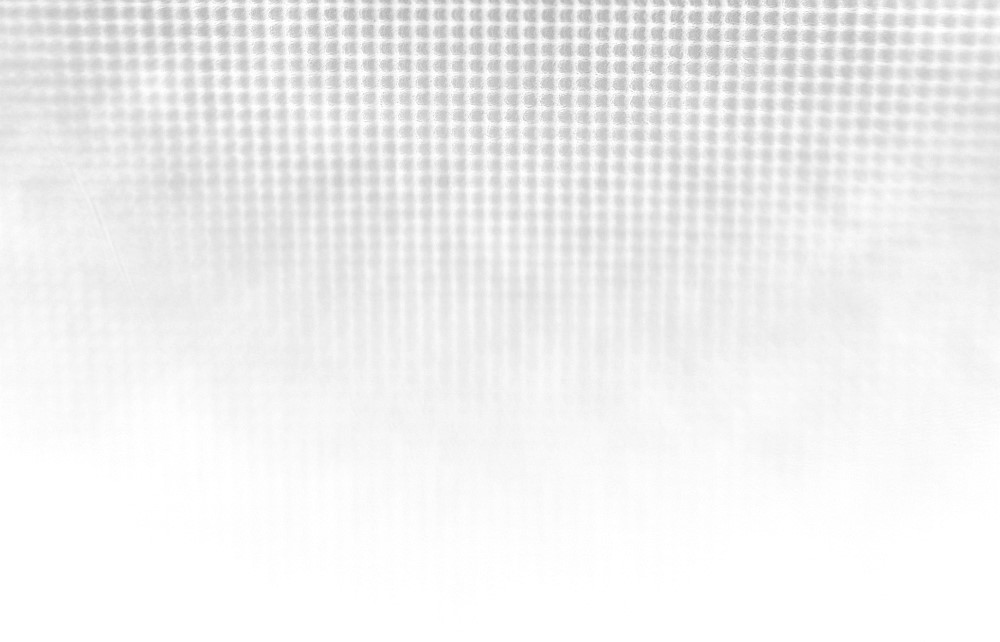 THE QUEEN OF LULZ

T
HERE’S SOMETHING WRONG
with the internet. If you think about it for a second, you’ll see I’m right.

I mean, I’m not saying the internet made me kill Danielle, but it certainly helped.

I didn’t set out to murder her that evening. Actually, I just wanted to meet up with her for a drink. But she kept on dodging my emails about it. Then I saw on Facebook she was going to an event. So I decided to pop along.

You know more Danielles than you need to. I hope you’re not one. They’re the people you avoid in the office, who you grudgingly put a pound in the birthday envelope for. You don’t hate them, not as such; you just can’t quite see the point in them. But that’s fine—you nod to them in the lift and have nothing much to do with them.

Only Danielle was going out with my best friend Guy. They met at an exercise class and for some reason... oh, I know you can’t control who your friends go out with, but it would be nice to be able to have a say. Just once in life. Just one vote that declares, ‘You May No Longer Share A Duvet With This Person.’ I think it would be good for everybody. It would keep us all on our toes.

I
REMEMBER THE
first time I met Danielle. It was a miserable evening at the cinema. Guy had been so keen for me to meet her. “She’s really interesting.” So interesting that she talked through the trailers, kept checking her phone, licked popcorn off her fingers then dived back into the bag, and would occasionally say “I don’t get it” very loudly.

She can’t last,
I thought, I hoped. I mean, I knew Guy. He’d see reason. I didn’t say anything to him, but, as I left, I gave her a look. When I was young I used to love it that Paddington Bear gave people Very Hard Stares. I thought that was great and I assumed that all old people were somehow related to him because they did it. I decided that I would do it too and spent ages copying my gran. Because Very Hard Stares would make people behave nicely towards me. When I was a child, I knew nothing about people. I still don’t.

My very hard stare at Danielle made no difference to her. On the way home, Guy texted to say, ‘She loved you!!’ I knew she didn’t. ‘Great!’ I texted back.

But, you know, it was okay. She wasn’t actually, actively evil, and if I saw Guy a bit less and didn’t go on holiday with him any more, then I’d have to endure her less than ten times a year, maybe. That would be fine. Bearable.

Only... only Danielle made the internet hell. A daily hell.

I
T ALL STARTED
when she sent me a friend request on Facebook. I tried to ignore it for a day. But it hovered, sometimes on the left of the screen, sometimes on the right, like a sinister game of Pong, until I knew I couldn’t put it off any longer. Any more and it would be beyond the bounds of ‘not really been checking this weekend.’ So I gave in and clicked ‘Accept.’

Instantly she posted ‘FINALLY! :)’ on my wall.

And then she broke the internet. For someone who was all over it, she certainly didn’t understand it. No matter how I tried to hide her, somehow, she always came back. Like nettles or Freddy Krueger.

However I fiddled with Facebook, there she was, all over my feed, a sticky sweet rash, liking photos of babies, uploading blurred photos of her toes or breakfast, constantly posting statuses from meaningless places (who checks-in to Wetherspoons?). It was a constant stream of noise. And, if I ever doubted she loved Guy, Facebook made me absolutely certain. She posted selfies with him all the time, she posted pictures of him asleep, even one of him in the shower (‘hes gonna kil me lol!’). A decade or so ago, a bedroom wall plastered with obsessive photos of someone was the sign that you were a psychopathic stalker and a bunny boiler. But this was seemingly how Danielle thought girlfriends should behave.

In return Guy posted a few sheepish pictures of her (a handful of carefully Instagrammed shots). Never enough (‘u took loadsmore!! where r they???eh lol’). Woe betide Guy if he went away somewhere without her. The day of departure was marked with an epic wail of ‘Where are my dragons?’ proportions. Then, after somehow getting through ‘a night without my GooGoo :(:(’ there’d be the bitter recriminations should he dare to mention a meal or post a picture—‘how dare you be having fun without MEE?!?’ was a genuine, actual, real and literal post. I know this because I took a screengrab of it. I don’t know why, but I kept a folder about Danielle on my notebook. Okay. Typing that I just realised how weird that sounds. But do bear in mind—I did end up killing her.

M
Y FOLDER CONTAINED
all her worst crimes—the way she just didn’t get jokes, clicked ‘Like’ on bogus campaigns to get free iPhones and cardiograms, was always passing on unhelpful borderline-racist warnings about ‘funny bearded men saying you shouldn’t go near town on weds.’ She never used the possessive apostrophe. It was so neglected by her I wanted to give it a hug.

And then there was Father’s Day. Strange how Facebook has turned a fairly small annual event into a vast national holiday. But Danielle had to own that too. It was the day when underneath everyone’s statuses she posted, ‘So pleased you had a great day with youre dad on fathers day—cant help thinking of my own dad. rip pop. Xxxx.’

My own father died a few years ago. It still hurts. If I’m feeling low I just try and avoid Facebook on Father’s Day. It’s one of those things that’s just not for me any more. I’ve accepted—looking at Facebook on that day’s not going to do me much good. But Danielle didn’t see it that way. She saw it as a great opportunity to piss on everyone’s chips from a great height.

I
S THIS RINGING
any sort of bell with you? I hope it is. You know someone like Danielle, don’t you? And don’t you sometimes think,
Wouldn’t it be great if I could do something about them?

Well, I did. This is my story.

I
T’S WORTH REPEATING:
I didn’t set out to the bar that night to kill her. I just wanted a chat.

I will admit, thoughts of murder did enter my head as soon as I walked into the bar. But that was just the idle urge to massacre that anyone feels on the Northern Line. I mean, you walk into a wine bar full of people in identical long red wigs and how else are you going to react?

As I stepped in, someone took a tenner off me and handed me a long red wig. “It’s the Red-Headed League,” he explained. I love Sherlock Holmes. But I’m not sure... I’m not sure how he’d have felt about one of his stories becoming an excuse for a PR networking evening sponsored by Sodobus. I think the joke was that everyone had to look alike, so you’d have to search to find your friends, and in the process make new ones. Brilliant for people who like networking. But it did make finding Danielle difficult.

Everyone looked alike—even the men looked equally ridiculous, clustered around each other, hootingly selfying their delight at how funny they all looked. Why, I thought, as I pushed through a throng of them, would you want any of these people to be your friends?

Someone tapped me on the shoulder. I turned, expecting it to be Danielle. Instead it was Amber. It took me a second to get that. I’d met her at a couple of parties. I’d bumped into her with some friends at the cinema. Every time that... slight... pause. Why couldn’t I remember her name? Even hidden under a big red wig she was pretty stunning. She had a huge laugh and dark skin and always looked as though she was having a good time... and the best I could manage was a “Hey!” while my brain tried out names. Yes. You are right to want to kick me.

“Amber!” she offered. She smiled as she said it. Maybe it wasn’t just me. Maybe she spent her entire life reminding people who she was. Maybe she made a joke of it. Maybe.

“How are you, David?” She used my name. Reminding me that at least she remembered. I smiled and small talked at her. Annoyingly, I could see Danielle now. Or someone who looked like her. I tried to keep my eyes on Amber. But they kept hovering above her head and a little to the right. I felt bad about that. I rather liked Amber. And she was telling me about her new project. It sounded kind of interesting. For a moment I was struck by the irony—I was actually networking at a networking evening.

“What are you doing here?” I heard myself asking her.

“Oh, you know,” she sipped her drink. Half a glass of wine down and her soft accent became just a tiny bit Scottish. “Came here with my friend Michelle.” She nodded to a pretty woman with cold eyes stood behind her. I almost lost the name under the blart of Mumford & Sons.

We made the awkward small talk that people do in a loud bar. Michelle, with cold disinterest, headed for the loo. Which left Amber to ask me why I was there.

“Oddly, I’m here to...” I managed four words and then stopped. My brain couldn’t quite come up with a decent lie. Nor would it let me tell the truth. It fumbled around and I heard myself saying a really long
errrrrr
. Then my tongue worked again: “Really just checking in with a friend’s girlfriend. Picking something up.” That didn’t sound so bad. And, if Amber wondered why you’d pay a tenner and slap a wig on just to pick a package up, she didn’t quibble. She just nodded and smiled and we talked for a bit more. Or rather, I tried to carry on the conversation. Suddenly I didn’t really want to go and have an awkward chat with Danielle. I didn’t want to stand around with these braying idiots. I just wanted to get a bit drunk on nasty wine with Amber.

The Seduction of Molly O'Flaherty by Sierra Simone
The Sabbath World by Judith Shulevitz
Rescued (Navy SEALS Romance Book 1) by Rachel Hanna
Voyage of the Dolphin by Gilbert L. Morris
As Luck Would Have It by Alissa Johnson
A Glimpse of Evil by Laurie, Victoria
Find My Baby by Mitzi Pool Bridges
How To Distract a Duchess by Marlowe, Mia
Big Easy Murder (The Peyton Clark Series Book 3) by H. P. Mallory
The Stainless Steel Rat eBook Collection by Harry Harrison