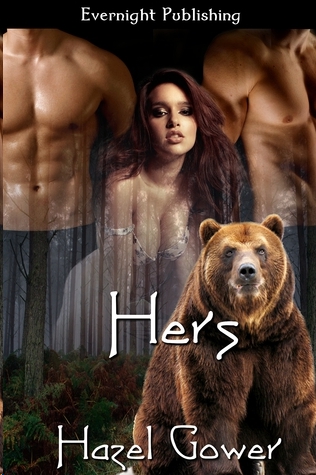 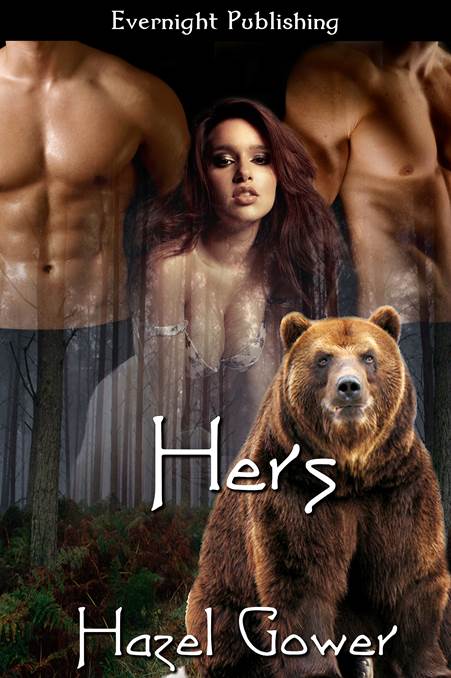 This book is for all my readers who begged for Sammy’s book.

Thank you for being patient. I would like to
give a massive thank you to my editor,
Karyn
White,
who makes my stories shine. Thank you for all your help and input. Lastly,
thank you to my family for supporting me in everything I do. I love you, and
I’m the luckiest woman in the world.

Sammy sat in the taxi out the front of her friend’s
house debating if she loved Susie enough to endure the next couple of hours.
The cab driver sat happily as the meter ticked on with more money. Glancing at
the taxi’s dashboard clock as it hit the
seven,
Sammy
told herself she was already half an hour late. She gave a long drawn out sigh,
when a voice that unfortunately had become very familiar to her through the
window and as someone tapped on it.

“You can’t hide out here all night. Also it’s
costing you a fortune just sitting in the taxi.”

Mumbling to herself about overbearing, annoying men,
she turned to see one of the hottest men in the world, Slater. Sammy knew that
was a big statement, but one she knew was one hundred percent true. Susie’s and
Sandy’s men were hot, but nothing
like
the two
irresistible men who wouldn’t leave her alone. She burned with a need for them,
so much so that every time she saw them, it got harder and harder to fight.

She gazed at Slater. He had curly dirty blond hair,
deep sea green eyes, a strong square jaw line, and a dark olive tan. The thing
that made her shrink back in her seat though, was his six feet something
height, and his massive bear-like bulk.

Sammy giggled at comparing him to a bear, because he
was a bear. There were supposed to be a decent number of shifters. Sammy had
been told wolves, tigers,
lions
, and so on existed.
All the predators.

The predator part was one of the reasons she was
hesitant to be with them, or close to them. She was slowly accepting that
shifters were real. She was even becoming friends with Brock’s sister, Gwen.
But, thanks to Greg, she still couldn’t be close to any man. And with both
Brock and Slater towering over her and built like brick
walls,
it made it even harder for her to be around all the new men in her friends’
lives and hers.

Sammy turned to the cab driver and reached down to get
her bag. She opened it and paid the taxi, giving him a couple of extra dollars
so he would let her stay longer.

Sammy closed her eyes and moaned as one of the men
in her life knocked on her car window again. She opened her eyes and honed in
on his perfect, solid chest, which at the moment was straining to stay in his
black t-shirt. “Go away, Slater. I will get out when I’m ready.”

He raised an
eyebrow at her.

Grabbing her gift bag and gripping it tight in one
of her hands, she threw her hand bag over her shoulder and opened her door
trying not to cringe when Slater moved to the side and not away from her.
Shit.

Taking a deep breath, she stood and focused on the
front door of her friend Susie’s house, trying to forget about the large
gorgeous male next to her, because Sammy was done with tall, big, muscular
men,
or men in general. Well, at least she hoped she was.

Looking up at the starlit night, Sammy prayed that
she would stop being attracted to the man casually strolling beside her. She had
even wished she could find women attractive, but it didn’t work. And before she
reached the door, Brock, her other problem, and the only other guy who could
hold a candle to Slater, who was now behind her, stood in front of her.

“Are you trying to avoid us, angel?”

Snorting, Sammy glared at Brock.
“Really.
What would give you that idea? Oh I know. How about never calling you back? Telling
you to go away, or maybe how about the
fact if I know you two
are
going to be somewhere I avoid the place like it’s the plague?”

Brock shrugged his massive shoulders and ran his
finger through his jet black locks. His full lips lifted at the side, and his
sky blue eyes flashed over her. Sammy felt the heat of his stare all the way to
her core.
Crap!
She hated what these
men did to her and that she had to hold herself back from jumping up and
ravishing them.

“Why, we just thought you were playing hard to get,”
Slater said from behind her.

Groaning, she straightened her shoulders and stood
to her full height of five- four and turned so that she faced both men. “I will
not be dating either of you.” Slater opened his mouth to comment, and she
raised her hand in a stop sign. “I’m not dating any men period, ever again. I’m
going to be that lady who owns all the cats because she lives alone. I want to
be that woman, so leave me alone.” Taking a deep breath and letting it out, she
turned back to the door, opened it, and walked through.

On the other side a massive open plan dinning,
kitchen, lounge, and hang out area greeted her. At the moment it was covered in
pink and blue balloons and baby decorative stuff. People Sammy didn’t know were
everywhere, male and female. Spotting the woman of the night, Susie, surrounded
by the only people she did know, her two other best friends, Jane and Sandy, Sammy
hurried over to the group almost shoving the gift in Susie’s face only to have
it snatched by masculine hands behind her.

Slater whispered, “We will add this to our present.
Just so you know we also bought her two baby swings.”

She bit her cheek to keep the groan in, as she knew
they hadn’t taken any notice of what she had just said to them. It’d been like
this the last couple of months.

Almost three months ago, she’d moved into Susie’s
old place all by herself. It would have been sooner if not for the shifter
killer. On the night the killer died, she had heard Susie and her husbands
talking about who the killer was, and how they would need to keep a closer eye
on Samantha as the killer had been Greg’s cop partner, Michael. Greg denied any
involvement in the killings, and as he was still in jail for assault, there was
nothing the authorities could do to prove he’d had any involvement.

Slowly feeling safe again, what with Greg in jail,
Sammy had asked Susie if she could rent her old house. Susie had agreed that as
soon as Sandy and her men moved out, she could move in. Before Sammy moved in,
a state of the art security system had been put in, and if anything went wrong
not only did it alert the police, but also Slater and her friends’ husbands.
Sammy thought it was
a bit
overkill, but with what
she’d gone through and the killer turning out to be Greg’s partner she hadn’t
said anything.

Sammy knew her friends were worried about her, and
she loved them for looking after and loving her, but she needed to be by
herself
and learn to be her old self again.

The anniversary of her mother’s death was coming up,
two years, and it was still hard on her. Sammy was glad she had her best
friends. She’d known Sandy and Susie since primary school. They had become
instant friends when their names all began with an S and they all only had one
parent. It had been the three of them for a long time until Susie met Jane. She
fit in perfectly and didn’t mind that they all had S names and had known each
other for years.

“How are you doing in the house by yourself? Is
everything working? Remember you’re welcome to paint or put hooks on the walls
for photos. I’m sure Brock or Slater would be willing to help you with
anything.”

Sammy glared at Susie. She’d been on her case lately
to give Slater and Brock a chance. Sandy had been asking questions, too, as to
what her plans were with the men. Sammy was unsure herself. One week she
thought she was ready to have a dinner date in a public place with them and go
very slow. Another week, like this week, she was sick of men and didn’t want to
date or have anything to do with the opposite sex.

Her psychiatrist and therapy group all encouraged
her to get out and give another man a chance. “Don’t let Greg win,” they’d
said. Some told her about the great relationships they were in now or ones they
had been in before and so on.