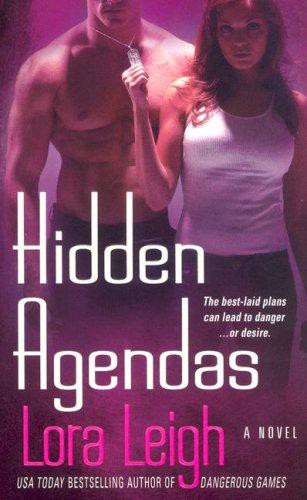 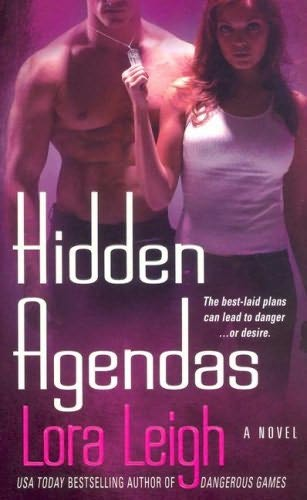 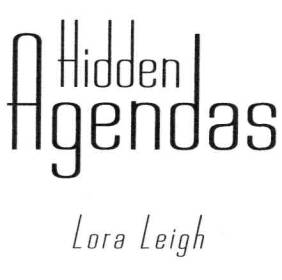 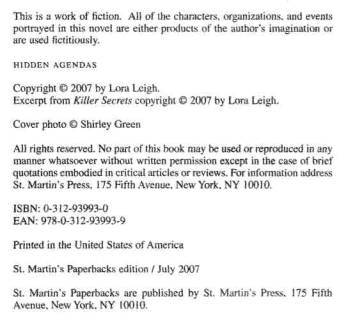 For all our men and women in the Armed Forces.

We can only imagine the danger and the darkness you live

with, but we know the freedoms you protect for us.

And we thank you.

We think of you.

Diego Fuentes stared into the vast panorama of cliffs and ocean outside his borrowed home, and reflected on destiny. The destiny of a man and what he builds through his life, and how his legacy would be carried on. The destiny of a man born to power, but whose greatness is often diminished by those he loves.

The destiny of a man determined to protect and nurture the last resource that would guide his empire into the future.

At his side lay the report smuggled from the United States offices of Homeland Security. The detailed pages of reports on the men he sought. Their strengths and weaknesses, code names and locations. Their operational status and the fact that each man was part of the highly organized strike that had killed his youngest son and whore of a wife eighteen months previously.

The information on his oldest son was there as well. A strong, proud man, and one who had been involved in that same operation.

There were threads and ties, loyalties and friendships, among the five men. Five now. There had once been six. And each of them was another link in the chain that led to his son.

He couldn't kill them, not and achieve his aims. As much as he wanted to kill all but one of them, his hands were bound.

This game must be very carefully played; the sacrifice of his nephew and uncle in the operation against the DEA several months before had been regrettable, but they had known the risks and they had failed.

Failure was not acceptable. Now, he must decide which pawn to move in the delicate battle waging between himself and the son he had slowly been courting for many months now.

His fingers tapped against the arm of the leather chair as he stared into the distant skyline with narrowed eyes.

Along with the reports had come the information on the U.S. senators heading a committee to oversee the enforcement of America's drug laws and to advise on certain operations being carried out.

One such operation was Deep Sweep, a multiagency task force set up to draw out the spy Diego had planted within their midst.

A smile tipped his lips. He was no fool, despite the appearance of it that he had given lately. He saw the pawns, accepted the sacrifices, and allowed the illusion of his own humility for one end. To test the boy who would eventually inherit all Diego had built.

Now, another move must be made.

He turned, spreading his arms on the desk to encompass the files and reports laid out before him. Across the desk, his father's old advisor, Saul, waited patiently, his lined expression filled with sadness at the news that had come in that Santiago and Manuelo had been arrested and were now being held in an American prison to await trial.

"You have provided for my nephew and uncles comfort?" He asked Saul then.

Saul nodded patiently. "The money was passed to the proper hands as of this morning. All their needs will be taken care of."

Diego nodded as he leaned back in his chair and regarded Saul quizzically. "And our spy, Mr. White?

What have you learned?"

Saul sighed heavily. "As I have warned you, my friend, this man, he is greedy and growing powerful, as is evidenced by his new association with the European terrorist Sorrell, who wishes to make use of your cartel. Together, they will move against you when they believe the time is right. They have evidently not decided that time has yet come."

Diego nodded. This he knew as well. He had seen it coming in the past years, and in the carefully worded information he had been given by his spy. Power meant everything to some men. To this man especially. And he believed his association with the terrorist cell of Sorrell would bring him that great power.

Diego would show him the error of his ways. Eventually.

"Are his reports accurate?" Diego asked.

"They are accurate, but he neglects to mention important key factors regarding each one. He is holding information back, saving it for his own ends, or for a time when it can bring him rewards."

"Such as information on this man?" Diego picked up a file and tossed it to Saul.

The picture on the front of the manila folder was harsh. Either from the low light or from something within the man himself. Savage features, piercing emerald eyes, and a brooding, dangerous expression. This was a man others were always wary of.

"Kell Kreiger. He is the grandson of a very prominent Louisiana family. What your friend neglected to mention is that Mr. Kreiger has crossed our path once before in New Orleans, nearly fifteen years ago.

We made an example of his wife in retaliation for his work with a New Orleans detective there. He killed two of our best men, bare-handed."

"Interesting that our friend did not mention this," Diego mused.

Diego did indeed remember the incident, though he hadn't remembered the name. Disowned for marrying his pregnant girlfriend, a woman born on the streets with nothing to her name but the clothes on her back.

Kreiger had fallen in love with her at the tender age of seventeen. He had married before he turned eighteen. Six months later, he had left New Orleans and joined the Navy, a widower.

To support his young wife Kell had worked at a local diner in New Orleans, an establishment that two high-ranking suppliers within Diego's cartel had frequented. Kreiger had been spying on the cartel members for a local police investigator. It had resulted in their arrest during a particularly important drug deal.

They had warned the young man, Diego thought with regret. They had warned him not to testify against the suppliers, but he had not heeded that warning. His wife and child had paid the price. Though Diego had been unaware at the time of the wife's pregnancy. Perhaps he would have stayed his hand had he known. Allowed the wife to live rather than giving the order for her death. But that was so long ago, and during a time when Diego believed that power only came with blood.

Ah, the mistakes he had made as a youth. The blood he had shed that in time would have been better served had he allowed mercy. Such mistakes made a man, but even more, they reminded a man, as age began to creep up on him, of his own mortality.

"What of this one?" Seeing threads and connections, Diego tossed another file toward Saul.

"Senator Richard Stanton and his daughter, Emily. The senator is former Navy, a SEAL. Fairly public knowledge. What your spy did not tell you is that he was instrumental in the planning and attack on your South American estate that resulted in your wife's and your son Roberto's deaths. Of course, we did abduct his daughter along with the other girls that were brought there. His daughter, Emily, is a teacher at an Atlanta school. Another piece of information not imparted is that she enjoys a rather eccentric hobby.

She writes books of romance, though she has not yet published any of her writings. Her research efforts I have included in my attached report."

The girl did enjoy some unique ways of research, Diego thought with a hidden smile. She was as wild as the winds and yet as innocent as newly fallen snow. The innocence he hadn't expected, but her doctor's records confirmed it.

"You are, as always, thorough." Diego tapped his fingers against the desk. "I believe it is time to show our friendly spy that his efforts to defeat me will not succeed. I have a particular little game in mind for this one."

"In what way?" Saul asked, leaning forward now with interest.

"He has requested that we take care of a certain problem for him," Diego mused. "This Senator Stanton worries him, and he wishes him taken care of as well as his daughter. It seems he fears the girl will remember something of her stay here, especially those events which pertain to the other two girls who were kidnapped with her. Tell him we will do this. Then, send a message to Judas and inform him that this action will take place and that the SEAL team Durango is the only force that I now fear. After all, two of its members have already defeated me. Perhaps I worry, late into the night, that these men are too powerful for me to defeat." His lips twisted at the thought.

"Judas will question the information," Saul warned him. "He is not so easy to fool, Diego."

Diego shook his head. "When you impart this information, tell him also that we have uncovered a rumor that the missing SEAL he seeks is being held by the same man that the senator seeks and there is the chance we can negotiate his release. Tell him, then, that all things come with a price, and he must decide if this is a price he can pay."

"Do you want the boy when you must blackmail him into your arms, Diego?" Saul asked gently.

Diego's fist slammed onto the wooden desk. "I will take my son however I can get him!" he snarled.

Then, with a force of will he regained control, his jaw tightening with the effort it cost him. "I will not have to blackmail him. He is a man of his word and he is loyal. I have pulled back each time I have encountered his men. I give him things he needs to save those he loves. I have shown him my loyalty, now he -now me his. Tell him this. This woman is in danger." He pointed to the file. "She is in danger because of her father's investigations into the identity of the government spy. A spy who also knows the location of his missing SEAL brother. This team will be assigned to her protection. I know this. And I will then have the final key to the chains that will tie my son to me. The man we hold is no longer of use to us without the drug we were using on him to perfect. With the scientist's death, financial gain will no longer be an option. But his safety will be of importance to the boy."

Saul stared at him for long moments before realization began to dawn. "He will have to compromise himself in the eyes of his people to save his friend. He will no longer have their trust."

Discovering this informant is very important to him. We will give Macey the final key to uncovering Judas if he does not come to us willingly before then."

Saul inclined his head in approval. Disconcertingly, Diego felt a rush of pride at the old man's response.