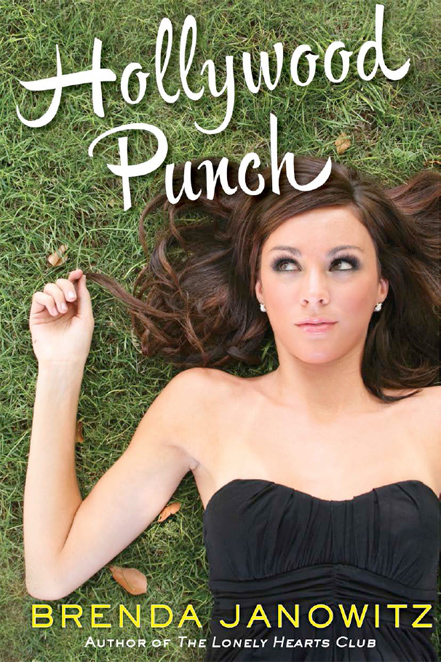 The following is a work of fiction. Names, characters, places, events and incidents are either the product of the author's imagination or used in an entirely fictitious manner. Any resemblance to actual persons, living or dead, is entirely coincidental.

under the title
Based On A True Story 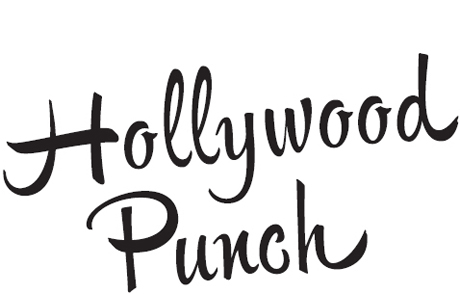 To Ben and Davey

You know that feeling you get when everything seems to be right with the world? When the planets seem to be in alignment? One of those days when you're actually running on time, your apartment is (relatively) clean, and you haven't gotten into an argument with your mother/ best friend/ boss/ therapist in at least a week? That's exactly how I feel today.

And why not? Last spring, I survived my ex-boyfriend's wedding with my dignity ever so slightly intact, and now I'm engaged to a man I love, and working at a job that I don't hate. Which, as a lawyer in New York City, is really the most you can hope for.

Well, okay, so going to my ex-boyfriend's wedding last spring wasn't really as easy as I'm making it sound. Sure, I survived with my dignity ever so slightly intact, but only barely. You see, mere days before the wedding, my gorgeous Scottish boyfriend, Douglas, broke up with me and announced that he was getting engaged to someone else, but that was all right. I had a planâI simply took my friend Jack as my date instead. Okay, okay, I actually forced my best friend Jack to
pretend
to be Douglas, thus helping me to keep my dignity ever so slightly intact for the whole of Trip's wedding, but it was really just a harmless little lie, you know? Who would ever be the wiser? Certainly not my ex, Trip, and definitely not my more recent ex, Douglas (wow, I have so many ex-boyfriends that I'm confusing even myselfâ¦.). And Jack was such a good friend that he really didn't mind one bit. Not even a little. Anyway, how hard could it be to pretend to be Douglas?

Okay, okay, so Douglas was obsessively Scottish and planning to wear a kilt to my ex-boyfriend's wedding, all of which I had warned said ex-boyfriend of in advance, so this little
charade took slightly more than a name change, but how hard could it really be for Jack to don a kilt and a fake accent, right?

Well, it wasn't easy, but Jack was a trooper and we managed to go to Trip's wedding, have a great time, and then, as an added bonus, fall madly in love. And now we are a bona fide couple, on our way towards marching down the aisle. See, sometimes the clichÃ© is rightâevery cloud
does
have a silver lining.

Which is why this morning I didn't have a care in world about what I would wear for dinner tonight. Even though it's a dinner with Trip, my ex-boyfriend. And his beautiful movie star wife, Ava Huang. Yes,
that
Ava Huang. The perfect Hollywood “It” girl, Ava Huang. Who has an Academy Award nomination. And a royal title.

I mean, what's to be jealous of? My fiancÃ©, Jack, recently made partner at a large law firm in Manhattan. In many ways, I think that's harder to do than to get an Oscar nod. To get her nomination, all Ava had to do was play an autistic transvestite who was sexually abused as a child and grew up to cure cancer. And everyone knows that when a gorgeous actress does a role where she gets to look ugly, she gets an Oscar nod. Whereas Jack had to work twelve to fourteen hour days for nine years before they even
considered
him for partner. And, I mean, to be born royal, you only have toâ¦ wellâ¦ be born, so working your butt off to make partner for years is certainly more impressive than that.

When I woke up and got dressed for work today, I didn't really give a second thought to what I'd wear to dinner with my ex and his movie star wife. I mean, I'm engaged now, so what does it really matter what I'm wearing? Soon, I'll be a married woman myself and I'll be much
too busy being the normal well-adjusted wife that I am to worry about the little insecurities that I entertained when I was single.

I mean, when you're an engaged woman, does it really matter what you wear for a weeknight after-work dinner? What do you have to prove, really? This is just like any other casual dinner with friends. Even if one is an ex-boyfriend and the other is his Oscar-nominated wife. In fact, I specifically
didn't
think twice about what I would wear tonight because I'm so above such petty jealousies.

And now, as I sit here at my desk, mere hours away from tonight's dinner, only one thing pops to mind: what the hell was I thinking? Clearly, this morning I was delusional. I'm having dinner with a movie star, for the love of God! I must go home immediately and change.

running home to change before dinner. want to look cute for you! pick me up at the apartment instead of the office tonight? love you.

Sent from my wireless handheld

I race out of my office and hop into a taxi cab. As I give the driver my address, my BlackBerry begins to buzz.