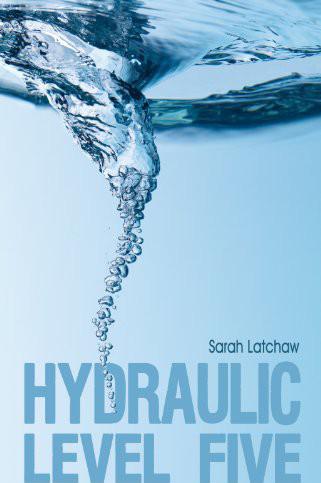 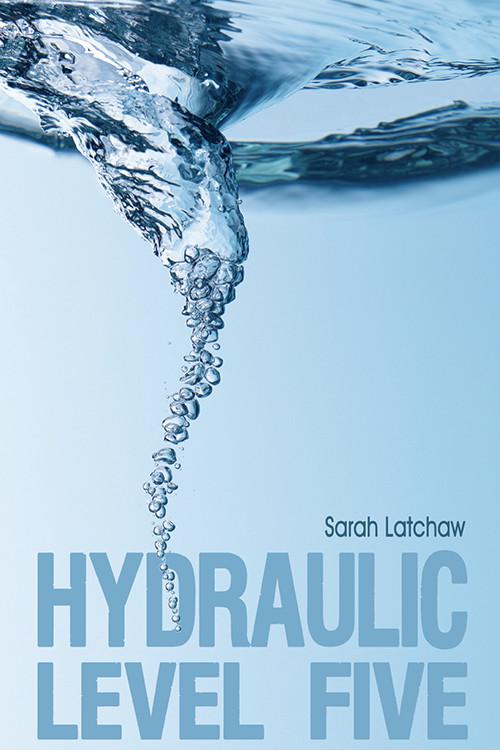 For my sister, who fell in love with Colorado.

When water pours over an object hidden in the heart of the river, water reverses upstream and creates a whitewater hydraulic. River travelers are often trapped in its dangerous churn indefinitely…

Two children, pale and dark, slight and tall, stand in silent battle over the fairy tales woven through the waters of Bear Creek, swollen cold with melted Rockies snow. The nacken king watches his nixie queen. Today, she lugs her pink banjo to their shaded kingdom. That fancy banjo will be ruined in ten minutes.

Pale girl sweeps jelly-grimed fingers through his hair so wind-wild, it could snap brush bristles. He jerks away. She knows he will, but still, she tries.

Blue eyes send a thousand warnings. In another world, his mother called them “sky eyes.” She walked him to his alphabet classroom, smoothed his cowlick and said
love you eyes of blue, so blue I could fly. Sky Eyes!
He moved to hug her, but she held him back. She rose from silk-clad knees, wistfully touched his cheek in a silent “be good,” and left. He was good, dutifully organizing his crayon box and cubby hole, far away from other baby-faced boys and girls. Kids were as odd to him as scratch-n-sniff stickers, until Bear Creek.

The nacken king watches his nixie queen, whose smile is now a furrow too sad for any seven-year-old. The thing is, her frown mirrors his own.

A countdown to one, and snarls and splashes echo over firs as they tug-of-war with limbs. The nixie queen has a small tear in the hem of her shirt, a scraped knee, and a soaked bum. But she holds her revenge until he bends to rub life into his chilly toes.

She doesn’t think. She lunges.

The boy yelps as she pummels square into his side, tumbling them both into the creek. Their heads dip under and they sputter when icy ribbons wrap bodies and freeze clothes. The boy pushes her off of him and scrambles to his feet…only to fall again.

She laughs, but her laughter quiets as tears well in her king’s blue eyes. He furiously slaps her helping hand away and swipes at his cheek.

“Leave me alone.” He springs out of the creek, yanks on his shoes.
Squish squash squish
over to his bike.

When he is gone, she falls onto the blanket and pulls her pink banjo to her side, a meager comfort. Corn-husk hair splayed, she stares through the web of quivering branches and plots how best to guard her tender heart from Caulfield.

SC, from what I hear, she turns into a hellcat every time her name and “Neelie Nixie” are uttered in the same breath. There’s no pleasing her, Sam. Don’t even try.
~Caro

Reading the anatomy of a river—its eddy
and flow—helps a paddler harness its power
and thwart danger.

“A
RRRGH
! A
NGEL
!” I P
ADDLED
against the current in a vain struggle to turn the open-topped kayak before we hit the massive whitewater hydraulic churning twenty feet ahead.

We’d tried to surf that “damned play park” every single rafting trip for the past six years, since we first tackled the Shoshone stretch of the Colorado River. Each April, we immersed ourselves in the beautiful, white-capped Rockies to hit the rapids in their prime—when snow slid down the mountains into the river, making for wild whitewater. I had this obsessive idea that we’d be able to ride the top like a surfboard.

Our friends hollered from the cataraft. I vaguely heard Santiago command Molly and Danita to tighten the straps around the gear as he pulled the six-foot oars from the river, bracing for the hit. Wetsuits were a necessity—the difference between hypothermia in two minutes or twenty. Adjusting my helmet, I glanced over my shoulder at the hydraulic, just beyond Angel’s grinning, goggled face. Sun hit the wave and fractured into a million sparkling drops, spitting ice into the air, ready to swallow us whole.

I shrieked as the kayak began to jerk. I leaned back and clutched my paddle, squeezed my eyes shut. For a moment, when I felt the duckie dip and lift, I thought we’d done it—we’d surfed the wave. Then the kayak flipped up, followed by my feet. Pulling my knees from their harnesses, I kicked out of the kayak and let the hydraulic attack me. Water hit me like an igloo wall, and I screamed obscenities before I was sucked under. Bright sky swam by, followed by fluid gray, then sky…gray…sky…gray. I forced my arms around my knees and balled up, tumbling over and over and over. I wondered if I’d ever see the surface again, and then I saw sky, and only sky. I gulped precious air and whooped.

“Spank-me-son-of-a-shrew, that’s
cold!”
Raucous laughter erupted around me as I grabbed my paddle and let the current carry me to the overturned duckie.

“Watch your mouth, Kaye! You’re cussing like a kindergartner.” Santiago—Angel’s youngest brother—steered the cataraft our way.

I wasn’t one for outright cussing (Lyons was small and word from the playground got to our folks fast), so ages ago, Sam and I had come up with alternatives. With his brilliant mind and my big mouth, it was flipping magical, the way we’d strung innocent words together into phrases that sounded downright dirty. “Steaming, unholy waste, plague and atrocity” was solid Shakespeare.

I grabbed the duckie’s side cord just as Angel swam up, and together we flipped it over. “You okay,
manita?”

I nodded, teeth chattering too hard for words. We drifted until we found the rest of our caravan taking-out along a steep, rocky slope.

Angel pulled off his helmet and shook his military-cut hair. “Oh, Kaye, we almost surfed that mother this time.”

“Yeah,” I panted, still winded. We secured the duckie, and then Angel stalked off to the bushes for a piss.

My entire body trembled. Molly unfolded her long frame, sturdy as a ponderosa pine, and pulled a bottle of Jack Daniels from a wet bag. “Have a swig of this.”

I took the bottle and swiftly threw it back, amber flames licking my throat. I coughed and waited for seeping warmth.