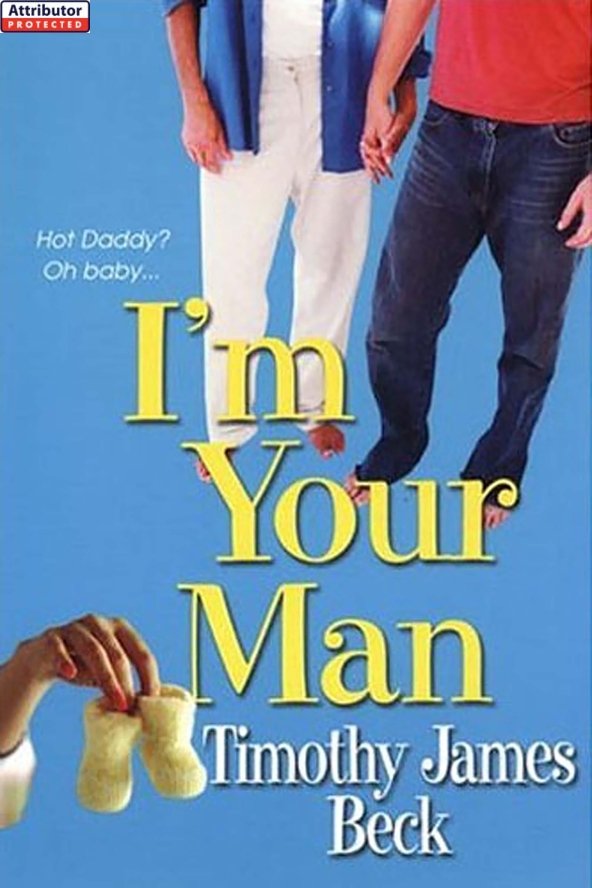 AND BABY MAKES THREE
“Is it stupid of me to say that ever since we got pregnant, I've been realizing how superficial my job can be?”
“It's not stupid, Blaine. It's sweet, actually. I'm discovering that the whole world is pretty damn superficial when you get pregnant.” Gretchen lay back on her sofa, and I sat down on the floor next to her, not caring about my tuxedo. She caught me staring at her and said, “You want to touch my belly, don't you?”
“I know it's silly, butâ”
“It's not. But for someone with body issues, the idea of everyone wanting to touch your stomach ...” She shuddered and cringed, wrinkling her face like a child who was just offered Brussels sprouts. “However, I guess I have to get used to the idea. Go ahead.”
She stared at the ceiling, which I took as my cue to put my hand on her stomach. Inside, my emotions were milling around and colliding like bumper cars. I looked up at Gretchen and found her staring at me with an expectant gaze.
“This is incredible,” I said. “I feel so excited. Not to mention scared, thrilled, proud, and kind of nauseated.”
“You should feel it from this side,” Gretchen said. She put her hand over mine and added, “But it's going to be good. I know this isn't the way either of us planned on becoming a parent.”
“We've been over this,” I said.
“I know,” she said. “But . . .”
“It's going to be good,” I echoed, with an inward sigh of contentment when I realized that I meant it.
Books by Timothy James Beck
IT HAD TO BE YOU
Â
HE'S THE ONE
Â
I'M YOUR MAN
Â
Â
Published by Kensington Publishing Corporation
I'm Your Man
Timothy James Beck

To Protect His Mate by Serena Pettus
Created (Talented Saga) by Davis, Sophie
Tats by Layce Gardner
Caught Read-Handed by Terrie Farley Moran
Play Me by Tracy Wolff
North of Beautiful by Justina Chen Headley
Surge: (#7 The Beat and The Pulse) by Amity Cross
How To Steal a Car by Pete Hautman
Fade to Black by Francis Knight
A Simple Change by Judith Miller