Read Into the Storm Online 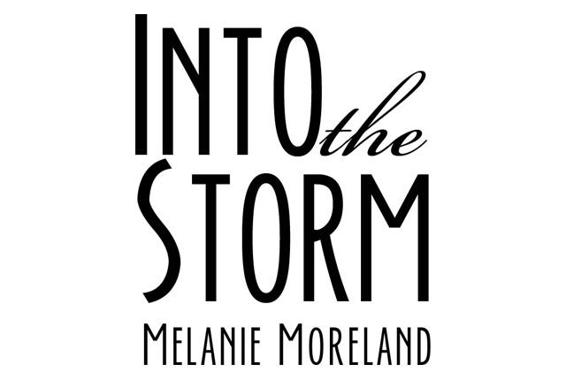 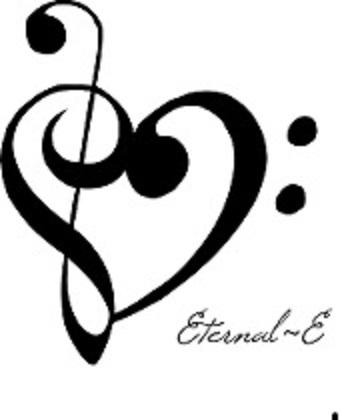 All rights reserved. No part of this publication may be reproduced, stored in a retrieval system, or transmitted, in any form or by any means, without the prior permission in writing of the publisher, nor be otherwise circulated in any form or binding or cover other than that in which it is published and without a similar condition including this condition being imposed on the subsequent purchaser.

This book is dedicated to Kate.

For her friendship, her encouragement and her belief this had to happen. Without her, my dream would have remained where it was … a whisper I was too scared to listen to. She screamed it for me.

Thank you my friend. You mean so much.

To Liz, Sally and Trina. Thank you for your wisdom, support and eyes. You have read, encouraged, and been great friends and this would not have happened without you.

Deb – what started out as a common interest, blossomed into a friendship which is a great gift to my life. Your support is always there. Thank you for being you.

My online readers who asked for this – here you are. Thank you.

Holly—you stepped in and made this some alive. Your talent amazes me. Thank you.

And finally. To My Matthew.

My giver of love and the strong, safe place I call home. Nothing is complete until I share it with you – so here you are, my darling husband. I love you. Always.

The snow swirled around wildly in the fierce wind. I could hardly see in front of the car. I knew it wasn’t safe and that I should pull over, but I had to get away. I needed to get as far away from there as possible. I shifted in the driver’s seat trying to find some relief. The ache in my side, from being hit repeatedly, flared painfully again, the burn intense. The slight shift in my concentration made the car swerve on the icy road and I struggled to regain control.

I could feel the tears running down my face. My head ached. Everything ached. I was so tired; yet I had to keep going as I’d only been driving for a few hours. Was it three? Four? I had no idea at this point, but I hadn’t gone nearly far enough. He would be able to find me with no trouble. I reached up and wiped away the moisture from my cheeks and winced as my hand came into direct contact with the bruised flesh.

So angry. He’d been so angry over something so utterly inconsequential. This time he’d lost control and hadn’t stopped. Unlike the other times, these bruises would be visible for people to notice.

I shivered, remembering the one thing that had saved me from a worse beating; his iPhone had rung with his assistant’s ringtone. That had snapped him out of his rage and he walked away, leaving me gasping in pain on the floor. When he returned, I was curled up in a ball with my knees sheltering my chest, trying to find the strength to stand up.

He grabbed my hair hard and pulled me up, causing short bursts of pain to resonate through my head. “I’ll be back in a few hours and we’ll finish this,” he snarled, and then released me with a jerk. I heard him storm out the door, slamming it behind him, and I knew when he came back he would pick up right where he left off. Somehow, I found the strength to grab a few things and get to my car.

I knew I had to get away from him.

The storm that had been threatening all day hit when I was about half an hour outside the city. I had no idea where I was headed; just away. Now that the snow and wind had gotten so intense, I was one of the only cars on the highway. I wasn’t sure how much longer I would be able to keep driving. My windshield wipers could barely keep the window cleaned off anymore, and I heard a harsh sob escape my lips in frustration. I slowed the car down but kept driving, needing as much distance between me and him as possible. I wondered if any distance would be far enough. I kept my eyes trained on the road, turning up the radio to help keep me awake.

The snow became increasingly heavy and I knew I would soon have to find a place to stay until it relented. With a heavy heart I knew I had driven as far as I could for now and I had to find a motel and pay cash. If I used my credit card, which was on his account, he would be able to trace it. I strained my eyes, trying to see if there was any place coming up ahead where I could pull off. I had stopped in a small town a short while back to fill up with gas and briefly I wondered if I should turn around and seek shelter there for the night.

Just then, I hit a patch of ice and the car swerved from side to side. I fought to gain control and finally came to a sudden stop in the middle of the road. After taking a few deep breaths, I looked around and had no idea which direction I was facing. After a few moments, I chose to keep heading in the direction I was pointed and prayed it was taking me away from, and not back to, the hell I was fleeing. I drove as quickly as I felt I could, considering the treacherous conditions. I came to what I thought was a fork in the road and followed it to the right. The road seemed to have gotten narrower and I hadn’t seen a directional sign for a while, either.
Had I somehow strayed off the highway onto a smaller road when I spun out?

Suddenly, the road took a sharp turn and I felt the car shudder as I tried to make the curve and stay on the slippery surface. But I was driving too fast and the back of the car fishtailed. I tried overcompensating, only to find myself in a complete skid heading swiftly for a tree. Desperately, I cranked the wheel but the car veered out of control and continued sliding. I felt the hard impact and a sudden sharp pain in my head, and then the world went black.

My eyes fluttered open; I wasn’t behind the wheel anymore. I could hear movement, which meant I wasn’t alone, either. I was so cold; so very, very cold, and I hurt…
everywhere
. I heard myself groan and my eyes shut again. Suddenly, there was a low, rugged voice somewhere close to my ear. “I’ve got you; you’re okay.” Although spoken quietly, the voice sounded displeased. I tried to speak, but all that came out was another small groan. Something wet was on my cheek. The sensation was rough, warm and wet. Something was licking me? I raised my hand and felt soft fur.

There was a funny hummphing noise and the licking stopped, but the fur came closer and I felt it settle beside my head, its warmth comforting. I tried raising my head, but the pain was too intense. There were more noises and the car felt like it had started to move at a slow pace, but I was unsure. Then the movement ceased and I felt arms come around me, lifting me. I gasped at the onslaught of pain, my eyes flying open as it tore through me. The last thing I saw before I passed out was a pair of intense ice-blue eyes staring at me, filled with confusion and resentment.