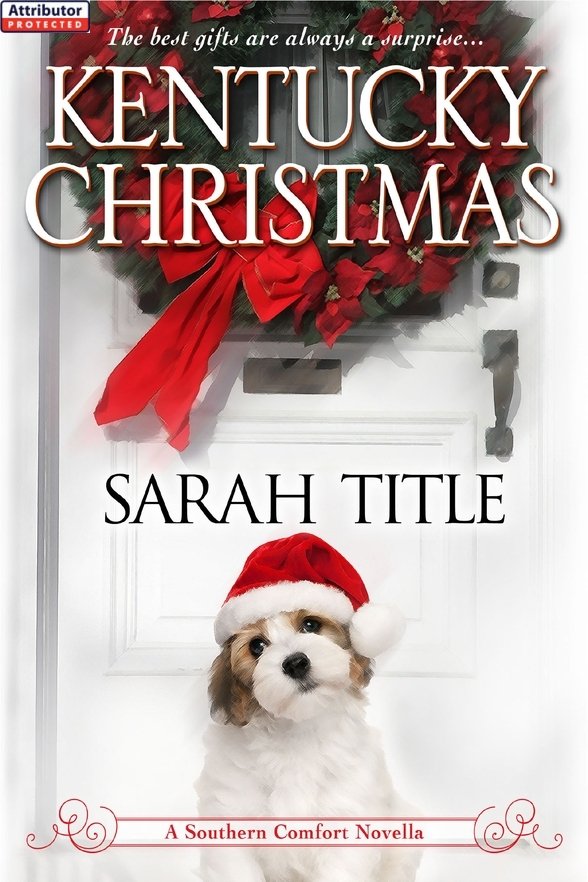 “So, where are you staying?”
Andrew snapped out of his Ed-bashing. Where was he going to stay while his car was being repaired?
“Umâ”
“Well, there's plenty of room at my place.”
Suddenly everything in Andrew's life was perfect. Roses were flying out of rainbows. Unicorns were dancing jigs.
“Oh, I couldn'tâ”
Shut up, Andrew!
“I figure you just saved us a boatload of money. The least I can do is put you up until your car gets fixed. It's not a big deal, really. I live with my dad.”
The unicorns stopped dancing. But still, a warm bed. Probably warmer than the hospital.
“That would be great. Thanks.”
Everyone in Hollow Bend was so nice. What the hell was this place?
Also by Sarah Title
Â
Â
Kentucky Home
KENTUCKY CHRISTMAS
SARAH TITLE