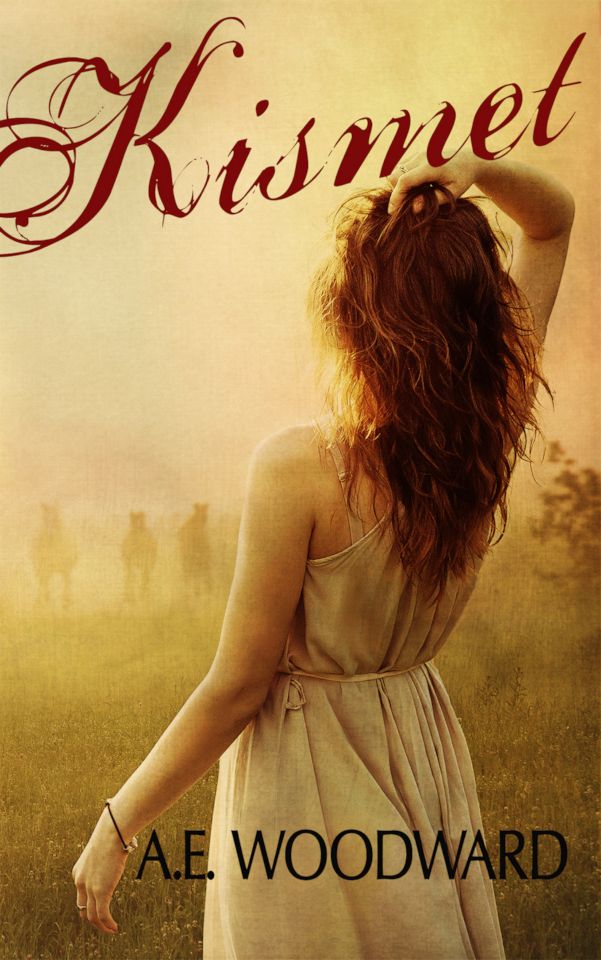 “A woman’s heart is a deep ocean of secrets.”

It hurts worse than I ever imagined. And that’s not just physical pain, but the emotional as well. Sure it’s painful, but the hurt in my heart is way worse. I’m not ready. It’s too soon. I’m just too young.

“Katie,” the doctor says, “I’m going to need you to really focus. The baby’s head is right there.”

I shake my head, the nervousness slowly overtaking my body. The panic I’ve worked so long and hard to push away is slowly starting to make its presence known again. It’s taken every ounce of strength I have to make it through this past year and I’m just about to break down when I feel his hand slide into mine. His warmth and strength feels nice and calming, even though it still doesn’t feel quite right. “You can do this Katie,” he says leaning down and allowing his eyes to lock with mine. “I know you can.” I’m so lucky to have found Michael. He’s perfect. A better person than I ever deserved.

I nod with resolution, but the sadness in my heart is still buried deep within me. I sit up, grab my knees and push my chin onto my chest. I
can
do this—especially with Michael by my side. This is what I wanted, and I will not let the remorse overtake me.

“That’s it, Katie,” the doctor cheers as he leans down, continuing his work. I can see the intent and focus on his face while Michael continues to squeeze my hand. The pain sears through my body, but it’s okay because at least I know I’m still alive. I can feel the pain and that’s half the battle. It’s when I stop feeling that I know I’m in trouble.

I stop pushing for a brief second, just long enough for me to take a deep breath and rest my head on the pillow. The doctor looks up at me again. “One more push, Katie. You’re almost there.”

I sit back up, putting all the pent up feelings from the past year into one final push, and letting go of all the tension in my life. Within seconds I hear the cries, and with that one little noise all my fears just melt away.

One of the nurses tells us that it’s a girl and lays her on my chest. My eyes immediately fall to her headful of dark hair. I gently place my hands on her back and the warmth from her skin brings me to life. She is my reason for breathing. She will be the thing to put me completely back together again. Her and Michael will make my heart whole again.

I pull her into me, her eyes blinking before she’s finally able to open them and look directly at me. Looking at her with those unmistakable icy blue eyes literally takes my breath away. There’s no denying that she’s his daughter and I hope that I’ve done the right thing. I did what I had to do and made the best choices I could.

Michael leans down and studies her with me, his face set in a straight line. Panic sets in my chest just before he looks at me. I find myself calming as soon as I catch a glimpse of the warmth radiating from his eyes, he smiles and I know, without a doubt, that this is the right thing. Being here with Michael is exactly what my heart needs. I’ll be happy. I’ll be looked out for, but mostly…

The dream always ends the same. Well, it’s not really a dream, but more like a nightmare. A recurring nightmare that has invaded my sleep every night for I don’t know how long. Referring to it as a nightmare is a weak attempt at fooling myself. I can’t call it a nightmare when in actuality it’s my life. My new, lonely, tormented life.

Whatever you want to call it, it always starts out the same each time, and even though I know how it ends I can’t do anything to prevent it from happening. I know I can’t change the ending, yet my mind reels with possibilities as to what could have been done differently. If I’d said something, taken longer getting ready, then maybe I wouldn’t be living my nightmare on repeat like the movie “Groundhog Day”. It doesn’t matter what I think, or try to do, it just plays out the same every time, and there’s nothing I can do to stop it. Nothing can change it.

Somehow, it always starts from the beginning. We hop in the car for a quick trip to the mall. We need to go pick up some final things for a party, my party. It’s a baby shower. We’re laughing and happy, just the three of us. I feel hope. He doesn’t buckle up, but I don’t say anything because I’m too wrapped up in myself. We sing the “ABC” song and “Twinkle Twinkle Little Star” as we drive along the same road we have thousands of times before. It feels familiar. He looks in the rear view mirror at her too much, but I don’t think anything of it because I can’t resist looking at her either. She’s the most beautiful creature I’ve ever laid eyes on. Well, besides him. He gazes into my eyes as he rests his hand on my belly, his face full of love and adoration.

And then, without warning, terror. He turns his eyes back to the road as we hear the horns blaring, the tires screeching. And then, it all goes black, and the loneliness slowly creeps in.

And that’s as far as I make it… every time. It’s then that I wake up screaming, my throat burning.

Every miracle, every single thing that had held my life together, stripped from me in a single second.

I continue screaming while a nurse rushes in and pumps drugs into my I.V. Once I feel the drugs surging through my body, the screams stop and turn to sobs. But there are no tears left, just dry, throaty cries. I feel my body lighten as the drugs find their way through my veins, straight to my broken heart. It won’t heal the damage, but at least I know that I won’t feel the emotional or physical pain for a little while.

It’s always then that I realize I’m starting to drift back to sleep, but this does nothing but heighten my anxiety. It doesn’t stay dark for long, and knowing that the drugs will eventually wear off and the dreams will start again makes my heart race. The dreams will come back, they always do. In a twisted way, sleep is my enemy because it gives me a false sense of security, even if for only a moment, because at least when I’m awake I know I’m alone.

It’s not fair, they left me here.

Alone, with nothing but my own remorse.

Wanting desperately to be with them, to get a do-over.

I want to die. There’s nothing, or anyone, left for me to live for. I am worthless. Undeserving of love or happiness.

Is it possible to die of a broken heart? If it is, I must be close to death because this pain is unbearable.

I struggle to keep my eyes open. The world around me flitters in and out of focus as my eyelids open and close a few times before the darkness surrounds me, and I succumb to the drugs. I can only pray that my dreams will be barren.

FOREVER MINE by LEE, MICHELLE
Adversity by Claire Farrell
The Sugar Smart Diet: Stop Cravings and Lose Weight While Still Enjoying the Sweets You Love by Alexander, Anne, VanTine, Julia
Why Does He Do That?: Inside the Minds of Angry and Controlling Men by Bancroft, Lundy
Recipe For Love by Sean Michael
Flying Feet by Patricia Reilly Giff
Plagued: The Ironville Zombie Quarantine Retraction Experiment (Plagued States of America Book 3) by Better Hero Army
The Lost Landscape by Joyce Carol Oates
The Bachelor by Carly Phillips
Final Scream by Brookover, David