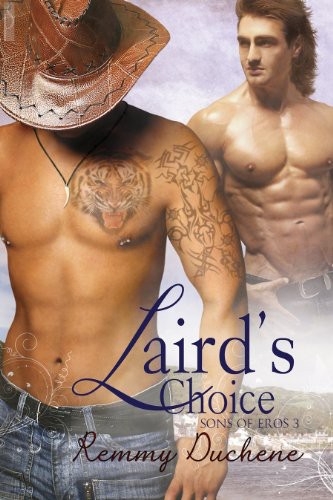 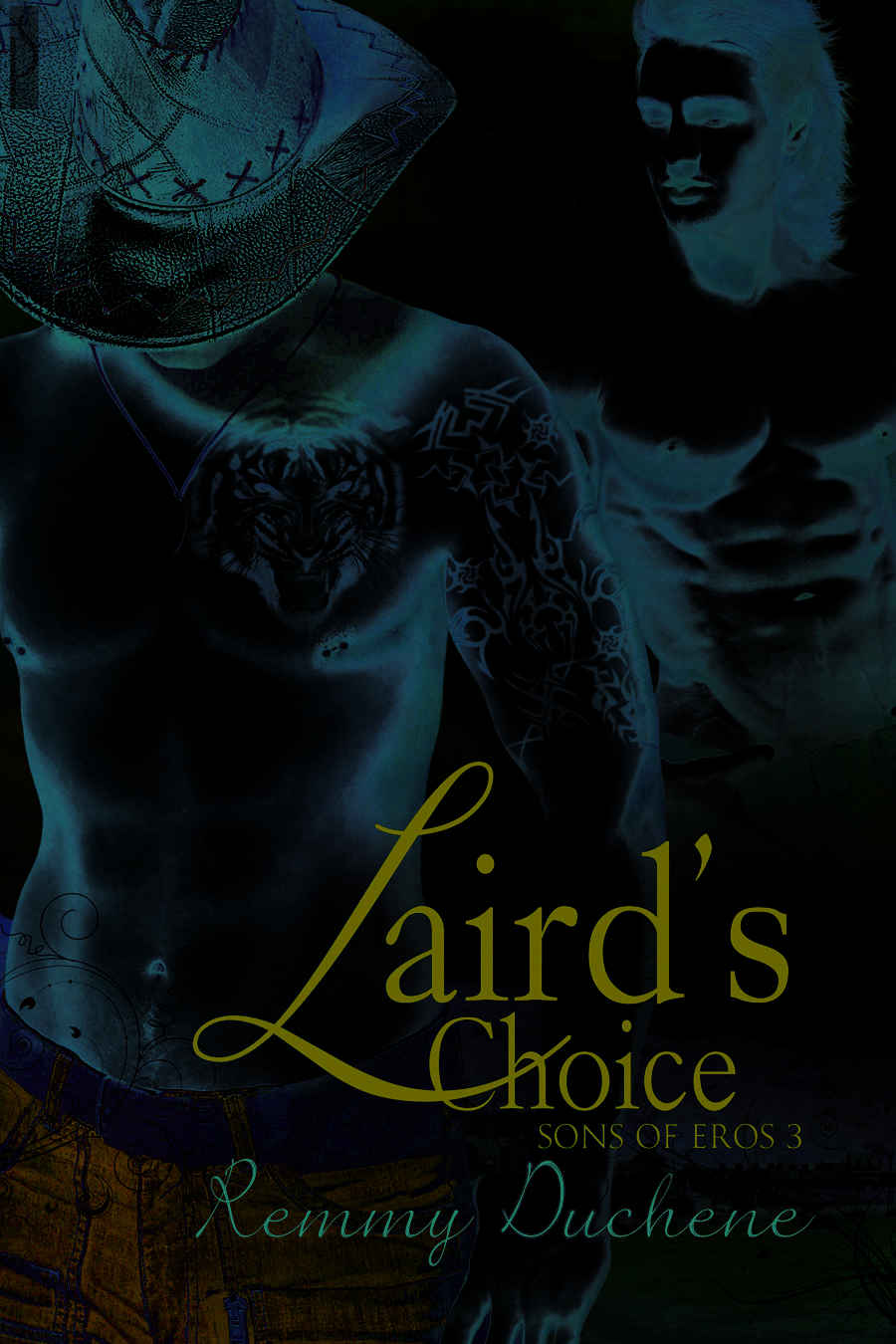 About The e-Book You Have

LEGAL copy per device for your own personal reading on your own personal computer or device.
You do not have resell or distribution
rights without the prior written permission of both the publisher
and the copyright owner of this book.
This book cannot be copied in any format, sold, or otherwise transferred from your computer to another through upload to a file sharing peer to peer program, for free or for a fee, or as a prize in any contest. Such action is illegal and in violation of the South African Copyright Law. Distribution of this ebook, in whole or in part, online, offline, in print or in any way or any other method currently known or yet to be invented, is forbidden. If you do not want this book anymore, you must delete it from your computer.

ALL RIGHTS RESERVED:
This literary work may not be reproduced or transmitted in any form or by any means, including electronic or photographic reproduction, in whole or in part, without express written permission. All characters and events in this book are fictitious. Any resemblance to actual persons living or dead is strictly coincidental. The Licensed Art Material is being used for illustrative purposes only; any person depicted in the Licensed Art Material, is a model.

Please remember that the only money authors make from writing comes from the sales of their books. If you like their work, spread the word and tell others about the books, but please refrain from sharing this book in any form.

Authors depend on sales and sales only to support their families.

"Hey Cowboy! You leaving us?"

the long corridor. It'd been so long since he'd walked down them without chains around his wrists and ankles. The piece of paper in his back pocket was burning a hole in it. It was the one thing that gave him permission to take his life back. It was a piece of paper he would hold on to for the rest of his life.

At the door, the guard stopped Race and patted his shoulder.

"Don't come back," the guard warned. "Shit, Race, you weren't supposed to be here in the first damn place.

Race nodded but said nothing. He walked by the

guard, stepped up to a window, and watched the man behind the bars. He was slightly balding and rummaging through a box. When he finally looked up, Race felt an overwhelming urge to shrug. Refraining, he waited for the man to give him the few things he'd been arrested with.

"One Rolex watch—gold." He shoved the watch through the hole in the bars and Race picked it up and strung it around his wrist. "One silver necklace with a gold S pendant and a shark's tooth pendant."

Race tossed the necklace over his head and inhaled deeply when the pendants hit his chest. He'd been away from it for so long. He brushed a finger over the S pendant and felt a closeness to it he hadn't felt in eight years. Taking a breath, he accepted a few other things, and with one final look around, he followed a couple of guards out the door.

They stopped and stood aside as the gates swung

open and he walked through. Stepping into freedom for the first time in eight years was like breathing again. He lifted his head, shook his hair out, and then closed his eyes. The sun on his face felt different—the way the wind brushed his skin was different. Everything about being free was different. The gates clanged shut behind him causing him to jerk around. The guards waved at him but Race only stared at them until they left. He was left once more, in the middle of nowhere, alone with the demons inside his head. He took a moment to press his eyes closed then stared up at the sky.

It was wonderful seeing the clouds move slowly across the heavens without bars in the way. The sky looked attainable to him then—almost like he could reach up and touch it.

Jerking his head around, he glanced over his

shoulder at the sudden tear through his thoughts but couldn't help the smile that danced about his lips. He extended his arms to the man and held on tightly. He pressed his eyes shut, stuck his face into Winston's neck, and inhaled. Clutching the back of the man's shirt, Race didn't want to step away, not yet. Winston must have known, for he said nothing. He simply held Race until Race took a breath and stepped back.

"Hey, yourself." Winston laughed, pulling Race back into a tight hug. "It's good to see you, Race."

"How've you been?" Race stepped out of Winston's arms to ask.

Winston wrapped an arm around Race's hips and

Race climbed into the truck beside his friend and pulled his seat belt on. When he was settled and the truck was moving through the streets, he rested his head back and pushed some air out of his mouth.

"I have some good news for you," Winston said, checking the mirrors.

Winston arched a brow and chuckled. "Well, the police department doesn't want to go to court over your conviction. They saw it my way when I said the media would get involved and things would get a hell of a lot

more complicated for them."

"What does that mean?" Race shifted in his seat.

"It means, Race, you're fifty million dollars richer as of yesterday."

Race's eyes widened and he jerked upright. Staring at Winston, he wondered if he was hearing things. He had to be. That was it! He was dreaming and in a few minutes he'd wake up in his cell, cold sweat running down his body, chest heaving and eyes burning. He'd wake to inmates screaming down the hall, and when he walked by the other lifers they'd be dragging their metal cups along the bars screaming "fresh meat".

Winston pulled over to the side just at the sign

"You're now entering Eros: Have a safe drive." Race took a breath and hung his head. Winston took his shoulder.

"Race, listen to me. The nightmare is over now. I promised you I would stick by your side until the end and I did. You're free. We made the bastards pay; now it's up to you to live the rest of your life how you want. With that kind of change, you can do anything you want to—well

Race lifted his head. He read Winston's brown eyes and smiled. The smile wasn't so much for himself but for Winston. There were so many thoughts, so many regrets and debates rushing through his head. Reaching over, he hugged Winston to his chest and when he released him, Race was breathing somewhat normally again.

"Before you were convicted you were worth forty-two million. The other eight is for the eight years you spent in there."

"I bet they weren't happy about it."

"No. But do we really care? They screwed up

royally with you and I wasn't about to let them off the hook that easily. Sure, the money doesn't solve everything but it's a heck of a start. Anyways, happy thoughts now. I'm going to take you to my place. You can sleep on a real bed for once then wake up tomorrow with a fresh mind."

Mind Over Ship by Marusek, David
If I'd Never Known Your Love by Georgia Bockoven
The Chieftain by Margaret Mallory
Last Kiss Goodbye by Rita Herron
Safe Passage by Ellyn Bache
Invasion of Justice (Shadows of Justice) by Regan Black
The Omega Team: Ethan's Promise (Kindle Worlds Novella) (Men of Mercy Book 7) by Lindsay Cross
Rules for Life by Darlene Ryan
Inside Out by John Ramsey Miller
Chihuahua Confidential by Waverly Curtis