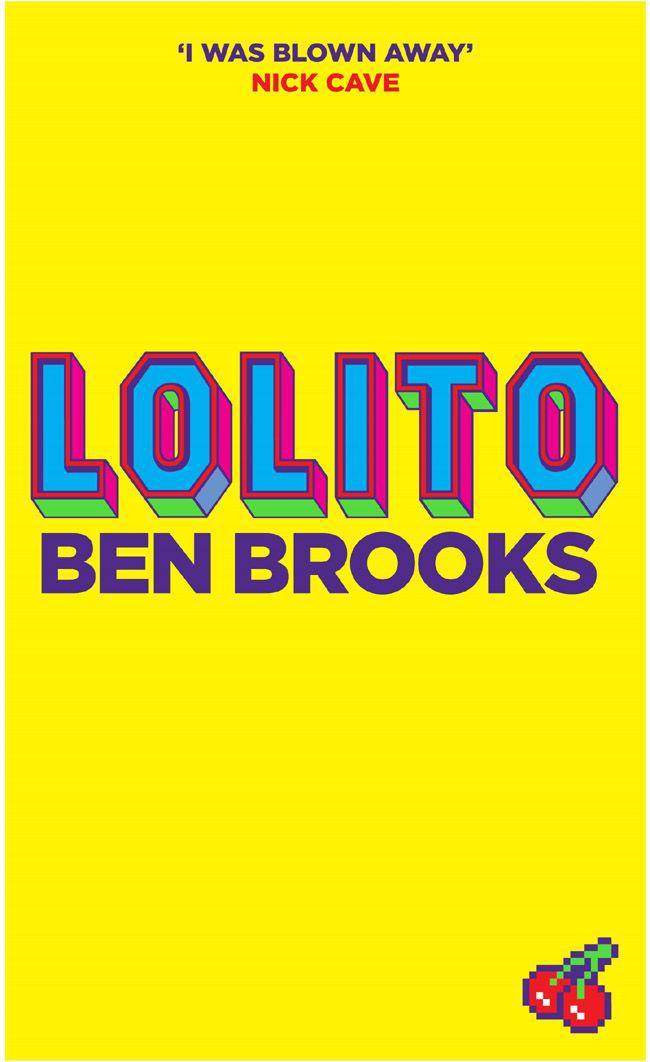 This digital edition first published in 2013 by Canongate Books

Every effort has been made to trace copyright holders and obtain their permission for the use of copyright material. The publisher apologises for any errors or omissions and would be grateful to be notified of any corrections that should be incorporated in future reprints or editions of this book.

Sometimes, when one person is missing, the whole world seems depopulated.

We’re fifteen and drinking warm cider under the cathedral grounds’ pine trees. It’s seven-thirty. There’s a dim orange moon and everything smells of just-cut grass. Alice takes out a tube of AcneGel, pushes it into my hand, and lies down, eyes closed. Sam and Aslam are talking about dogs, terrorism, and which rapper is the richest rapper.

‘But his headphones empire,’ Aslam says. ‘The headphones.’

‘But some behind my ears.’

‘You don’t have spots behind your ears.’

I massage white paste onto her cheeks in small circles. She kicks off her shoes. Her feet are the shape of kites. ‘I’m going away for Easter,’ she says. ‘Dad just told me. We’re going on holiday. To Antigua.’

‘Oh,’ I say. I don’t want her to go on holiday to Antigua. I don’t know what Antigua is. For the past two years, we’ve spent every school break motionless in her bed, watching
CSI: New York
and eating cubes ofblackcurrant jelly.

Alice opens one eye. ‘You don’t know what it is. You don’t know about countries.’ I smear white down her neck and rub it into disappearance. The skin above her collarbones is thick and rough from daily benzoyl peroxide.

‘Well, it might be.’ She does an I don’t want you to talk face, pushes my hand away and sits up. She swigs cider and diamonds appear in her cheeks and I think again how I don’t want her to go wherever Antigua is. ‘It definitely might be Hawaii.’

‘Hawaii’s a country and Antigua’s a different country.’

‘I don’t know what you’re talking about.’

‘This is retarded. What are we supposed to do?’

‘What are you doing?’

‘My parents are away. I’m not doing anything.’

A wide man walks under a streetlight. He looks vaguely familiar, like I’ve seen him in a dream or through a car windscreen. My body tenses. I imagine him holding
chloroform to our faces, carrying us away and solemnly dismembering our bodies on the floor of a urine-smelling warehouse. I press my hand against Alice’s hand. ‘Maybe,’ I say.

I watch the man shrink, disappear, then momentarily reappear under a bowl of orange light. We finish the cider and say goodbye and leave. Me and Alice go to her house. Her dad’s smoking in the conservatory, so we go upstairs, turn on Radio 4, and fall asleep to unintelligible chanting.

It’s the first day of the Easter holidays. Alice has gone to Antigua with her dad and my parents have gone to Russia, to watch Uncle Michael marry a woman he found on the Internet.

I’m going to grow until I am the size of a car and the weight of a lion and my arms look like antennae. Firemen will have to cut me out of the house and a documentary crew will film it. Mum’s friends will watch the documentary together, pressing their hands to their knees and mewing.
My Two Ton Son.
When I go into sudden cardiac arrest and die, they will call her to apologise and promise imminent lasagne.

Amundsen jumps onto the bed. He lies down, buries his head in my belly and exhales. The only thing I have to do over the next four days is walk him and feed him. Mum said that if he dies, she’ll put me up for adoption. She was joking but I looked it up anyway, and you can’t ‘put people up for adoption’. There’s a procedure. You have to give them to Social Services.

I push Amundsen off the bed and make
go away now
eyes. He’s a colossal disappointment. He drifts around dumbly, licking cushions and jumping at moths and eating his own vomit. I wanted a dog that would save my life, like Lassie, so that we could become an inseparable and inspiring team, capable of astounding feats of strength and bravery. Amundsen does nothing. If you put a blanket over his head, he instantly falls asleep.

Aslam calls while the kettle’s boiling. He sounds excited and his words are melting together. He wants me to go to a house party on Huntsdon Street.

‘Fine,’ he says. ‘Aaron Mathews is going.’ Aaron Mathews tried to rape Alice with kisses at a party while I was visiting Gran in Leicester. She called me at 3.00 a.m. and loudly cried for twenty-five minutes. He doesn’t go to our school and I have never seen him.

‘He is. And we can fucking smash his dick in. Elliot’s coming. And Hattie.’

‘If you are lying, I am going to smash your dick in. Also I think I am not capable of smashing dicks in so I might just break his phone or something.’

‘Yeah, you can. I’ll hold him down and you can crush his balls with a hammer.’

‘Why are you going?’

‘I told you. I linked to her YouTube. She makes videos
of herself miming to rap songs. She’s gone viral. I’m going to marry her.’

I laugh. ‘I’ll meet you by the sign in an hour. I’m going now. The kettle’s boiled.’

I put a teaspoon of strawberry Nesquik and a teabag into my Forever Friends mug and add water. My hand is shaking slightly. I’m thinking of Alice and Aaron Mathews. I’m imagining a tall boy with impressive facial hair pressing his mouth against her neck while simultaneously squeezing her bum and left boob. I don’t know if that’s possible. I try it on an imaginary Alice and find that it’s awkward and uncomfortable, but not impossible.

Amundsen headbutts my knee and does a whine. He’s dribbling and wagging his tail. I empty a can of tripe into his bowl and carry his bowl out onto the patio. Amundsen pushes his whole head into the bowl, motorboating his food. He lifts up his head and blobs of tripe are clinging to his nostrils. He walks towards me and I back quickly out of the room.

I climb back into bed and turn on my computer. I meet Alice. We say hellos. She says she’s having fun and that she has to go soon. I ask what they’ve been doing. She says they’ve been sunbathing and swimming. I say that sounds great. We watch a video of two men being
killed. The men are members of a drug cartel. They are sat shirtless on a dirt floor, backs against a concrete wall. The first man gets beheaded with a chainsaw. He falls onto the other man. The other man stays sat up and the shape of his face doesn’t change and they kill him with a bowie knife. It takes longer and involves less fireworks.

Katya De Vangelo has got Joseph Gordon-Levitt, popcorn and rosé ready for a night in with the girlies.

Carly Yates thinks that some people can just fuck off.

A man and a woman are sitting side by side on thrones. They are wearing crowns and medieval clothing. The woman says that she wants King Dick to come back because her vagina is lonely. The man next to her says he is Prince Dick and he gently presses her thigh as she bites into a turkey leg. She shouts for the archery competition to begin. Amundsen wanders back into my room, sniffs at nothing and lies down on the rug. Three men in medieval clothing pull out their dicks and start fiercely masturbating while aiming
at a target ten feet away. I feel confused. I don’t understand.