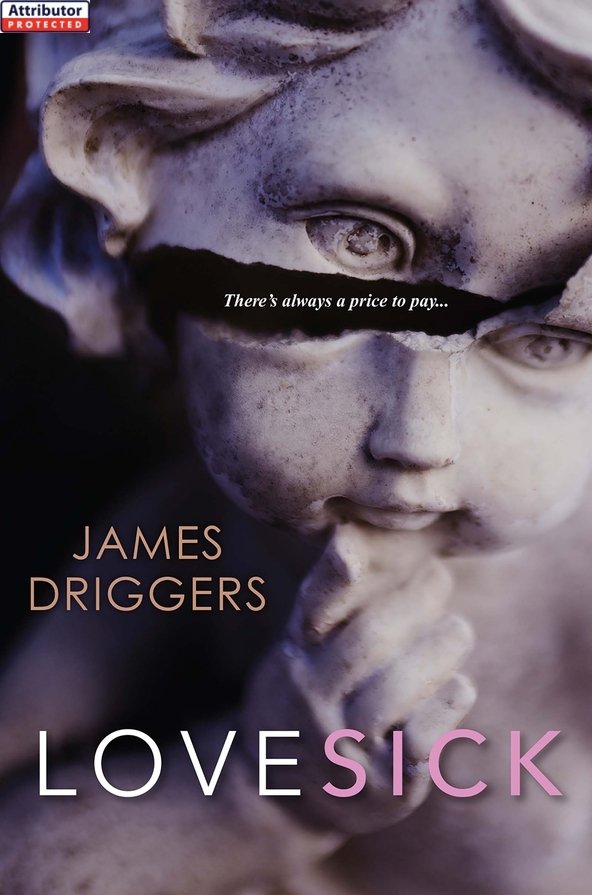 Outstanding praise for James Driggers and
Lovesick
!
“Jim Driggers's
Lovesick
is a collection of novellas that are just as
heartbreaking as they are wise, just as beautiful as they are devastating.
While spanning nearly the entire 20th century and tackling some of
our nation's greatest social and cultural issues,
Lovesick
anchors its heart
to the fictional town of Morris, South Carolina, and its collection of
seemingly eccentric citizens whose traumas, loves, and comedic turns
simultaneously charm and repulse us, and that's what goodâdare I
say greatâfiction is supposed to do.
Lovesick
does this in spades. Like
Allan Gurganus and Doris Betts, Jim Driggers gives us small-town life
in a way that reveals big, heartfelt ideas and universal themes.”
âWiley Cash,
New York Times
bestselling author of
A Land More Kind Than Home
Â
“In
Lovesick
, Jim Driggers takes us behind polite surfaces across a
century as old plantation land turns into subdivisions, unraveling the
concealed tragedy next door, the romantic yearning behind a tabloid
scandal, and the scheming and sacrifice hidden between the lines
of a legendary Southern cookbook. Witty, compassionate, yet
unrelenting, Driggers knows what ties a fatal love knot: the object
of forbidden love may be indifferent, unworthy, or just plain
poisonous, but what matters to the lovestruck is to give all and
so find a way to be, however briefly, truly alive.”
âLynne Barrett, author of
Magpies
Â
“We may think we know some of the personages that populate James
Driggers's tour de force,
Lovesick
. Here is the overweight insurance
salesman, the sisters jealous of each other, the shiny-hair evangelist,
and the faded Southern belle. But then we watch them think and
do things we could never have imagined. There's a hint of Erskine
Caldwell hereâwith a strong dash of Grand Guignol. We may never
understand, but we are
convinced
. Yes, he gets away with it.”
âFred Chappell, author of
Look Back All the Green Valley
Â
“Like a swiftly moving train rolling through the deep South,
Lovesick
takes you on an incredible journey filled with history,
lies and deceit. I couldn't put it down.”
âLisa Jackson, #1
New York Times
bestselling author
Â
Â
More advance praise for James Driggers and
Lovesick
Â
Â
“
Lovesick
is aptly titled. These four interrelated novellas, each a bit
more twisted than its predecessor, hinge on lovesickness of one kind
or another. The characters live in a South where violence blooms like
ditch lilies along an unpaved road. Not for the faint of heart, these
stories will not quickly fade from the reader's memory.”
âWayne Caldwell, author of
Requiem by Fire
Â
“While James Driggers's ensemble of unforgettable characters are
unified by the blood-soaked daggers of lust, greed, and ungovernable
passion,
Lovesick
is ultimately a gorgeous exploration of humanityâour
sorrow and hope, loneliness and joy, and above all, love, how it
lifts us, and how irrecoverably lost and shattered we are without it.”
âPatrick Michael Finn
LOVESICK
JAMES DRIGGERS