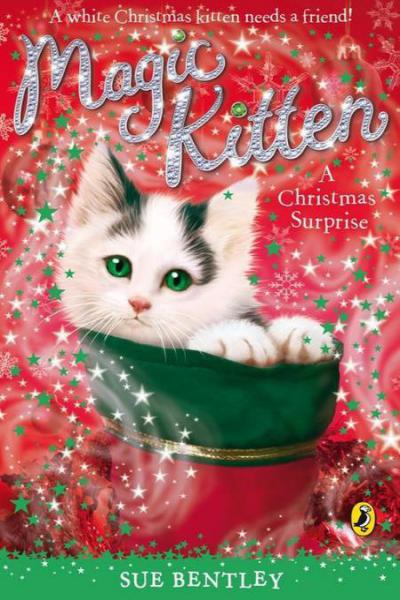 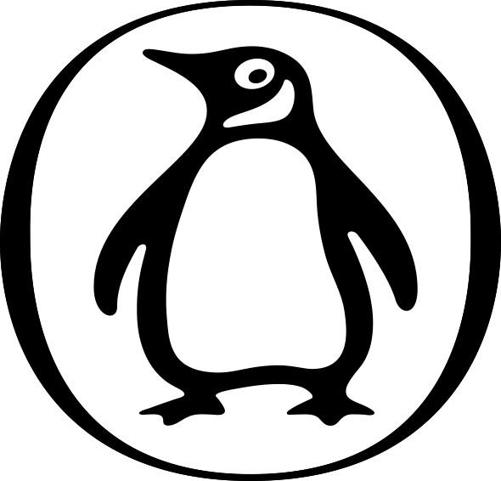 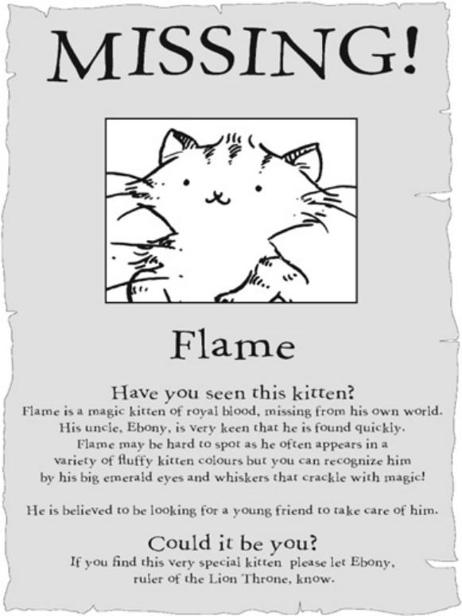 Sue Bentley’s books for children often include animals or fairies. She lives in Northampton and enjoys reading, going to the cinema, and sitting watching the frogs and newts in her garden pond. If she hadn’t been a writer she would probably have been a skydiver or brain surgeon. The main reason she writes is that she can drink pots and pots of tea while she’s typing. She has met and owned many cats and each one has brought a special sort of magic to her life. 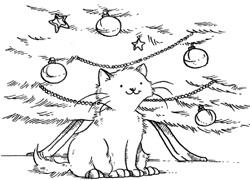 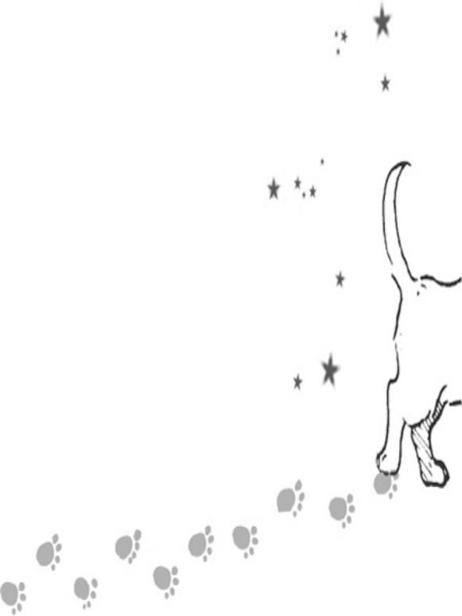 Dust swirled round the young white lion’s paws as he bounded through the dry valley. Flame knew he shouldn’t risk being out in the open. But maybe this time it would be safe.

Suddenly, a terrifying roar rang out and an enormous black adult lion burst out from behind some thorn trees and bounded towards him.

Flame leapt into a clump of tall grass. A bright white flash filled the air and where he had once stood, now crouched a tiny, snowy-white kitten with a fluffy tail.

Flame’s heart thudded in his tiny chest as he edged slowly backwards to where the grass grew more thickly. His Uncle Ebony was very close. He hoped this disguise would protect him.

The stems to one side of Flame parted with a rustle and a big dark shape pushed towards him. Flame tensed ready to fight, his emerald eyes sparking with anger and fear.

‘Stay there, Prince Flame. I will protect you,’ growled a deep but gentle voice.

Flame gave a faint mew of relief, as an old grey lion peered down at him. ‘Cirrus. I am glad to see you again. I had hoped that by now, Ebony would be ready to give back the throne he stole from me.’

Cirrus shook his head gravely. ‘That will never happen. Your uncle is determined to rule in your place and sends many spies to search for you and kill you. It is not safe for you to be here. Use this disguise and go back to the other world to hide.’

The tiny kitten bared his sharp teeth as he looked up into Cirrus’s tired old face. ‘I wish I could fight him now!’

Cirrus’s eyes flickered with affection. He reached out a huge paw and gently patted Flame’s tiny fluffy white head.
‘Bravely said, but now is not the time. Return when you are strong and wise.’

Suddenly another mighty roar rang out. The ground shook as huge paws thundered into the tall grass and then came the cracking of crushed stems.

‘You cannot hide from me!’ roared Ebony’s harsh cruel voice.

Sparks glowed in the tiny kitten’s silky white fur. Flame mewed softly as he felt the power building inside him. He felt himself falling. Falling…

‘I really hope it’s going to be a white Christmas!’ Molly Paget said, peering hopefully out of the landing window. She sighed as raindrops snaked down the glass and blurred her view of the street outside. ‘Oh, well. There’s still a week to go.’

Molly jumped down the stairs two at a time and went into the kitchen where
a delicious spicy smell filled the air. Her mum was just fetching a tray of mince pies out of the oven.

Mrs Paget looked up and smiled. ‘I heard you clumping down the stairs. What’s the hurry?’ 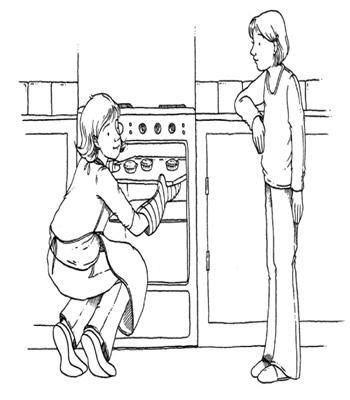 Molly grinned. ‘There isn’t one. I’m just feeling in a good mood. Can I have one of those pies?’

Her mum nodded. ‘Course you can. Take one of those on the plate, they’re cooler.’

Her mum smiled. ‘I’m glad it passes the Molly test!’

‘When are Gran and Gramps arriving?’ Molly asked, munching.

Her grandparents lived near the coast. She hadn’t seen them since the summer holidays, but they were going to spend Christmas at Molly’s house. Molly’s eyebrows dipped in a small frown as she remembered how during the last visit
to her grandparents’ house, she had had to take her shoes off before going into the sitting room. Everyone always sat at the table to eat and no one was allowed to watch TV in the daytime. Molly hoped Gran would be less strict this Christmas.

‘They’ll be here the day before Christmas Eve,’ her mum said, wiping her hands on her apron. ‘I’ve still got puddings to make, a cake to ice and heaps of presents to buy. And we haven’t even made a start on clearing out the spare bedroom.’ A worried look crossed her face. ‘Your gran’s lovely, but she has very high standards.’

Tell me about it
, Molly thought. ‘I’ll help you. I’m brilliant at clearing up and stuff,’ she said brightly.

‘It’s nice of you to offer, but Molly and the word “help” can sometimes spell trouble!’ Mrs Paget said wryly, ruffling her daughter’s blonde hair. ‘I’ll get your dad to give me a hand with the bedroom. It’s his parents who are staying, after all.’

‘Did I hear my name mentioned?’ Mr Paget said, coming into the kitchen. His hair was speckled with dust and there were cobwebs sticking to his blue jumper. He quickly washed his hands before helping himself to a mince pie.

‘Da-ad! You’ve got yucky stuff all over you,’ Molly said, laughing. She reached up to pick off a cobweb.

‘Have I? I didn’t notice,’ Mr Paget said around a mouthful of pie. ‘I’ve just been in the attic. I had to move a
mountain of old rubbish to get to the Christmas tree and decorations. Anyway, I found them in the end. They’re in the sitting room.’

‘Brilliant!’ Molly said excitedly, already speeding out of the kitchen. ‘I’m going to put the tree up right now!’

Stand of Redemption by Cathryn Williams
Gently with the Ladies by Alan Hunter
Fifty Shades of Alice in Wonderland by Melinda Duchamp
A Kick-Ass Fairy: A Memoir by Linda Zercoe
The Girl With Aquamarine Eyes by Shelley Madden
Hidden Things by Doyce Testerman
Last Days With the Dead by Stephen Charlick
Desire (Montana Dreams Book 3) by Jarrod, Cait
The Hunger (Book 3): Ravaged by Brant, Jason
Bloodlands by Cody, Christine