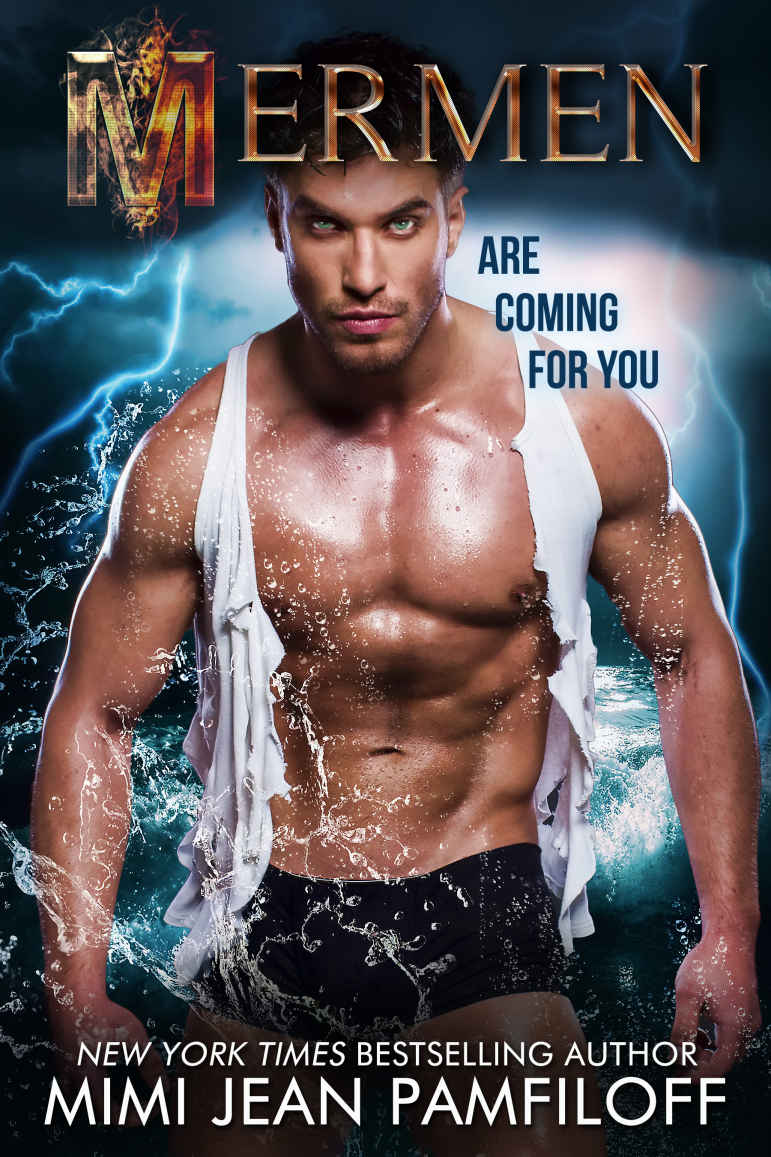 “Woman, do I look like a goddamned fish? Because the last time I checked, I didn’t have a tail. And I sure as hell don’t have gills. I am a man.
Mer. Man.
So you’d damned well better get used to it.”

OTHER WORKS BY MIMI JEAN PAMFILOFF:

THE ACCIDENTALLY YOURS SERIES

Then Ask Yourself This Question:

WHO ARE THESE PEOPLE I’M HELPING?

What sort of person or organization would put up a website that uses stolen work (or encourages its users to share stolen work) in order to make money for themselves, either through website traffic or direct sales?

Haven’t you ever wondered?

Putting up thousands of pirated books onto a website or creating those anonymous ebook file sharing sites takes time and resources. Quite a lot, actually.

So who are these people? Do you think they’re decent, ethical people with good intentions? Why do they set up camp anonymously in countries where they can’t easily be touched? And the money they make from advertising every time you go to their website, or through selling stolen work,
what are they using if for?

The answer is you don’t know.

They could be terrorists, organized criminals, or just greedy bastards. But one thing we DO know is that
THEY ARE CRIMINALS
who don’t care about you, your family, or me and mine.

And their intentions can’t be good.

And every time you illegally share or download a book, YOU ARE HELPING these people. Meanwhile, people like me, who work to support a family and children, are left wondering why anyone would condone this.

And for those who legally purchased/borrowed/obtained my work from a reputable retailer (not sure, just ask me!) muchas thank yous! You rock. 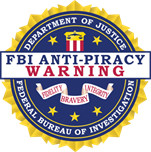 All rights reserved. No part of this publication may be reproduced, distributed, or transmitted in any form or by any means, including photocopying, recording, or other electronic or mechanical methods, without the prior written permission of the writer, except in the case of brief quotations embodied in critical reviews and certain other noncommercial uses permitted by copyright law.

This is a work of fiction. Names, characters, places, brands, media, and incidents are either the product of the author’s imagination or are used fictitiously. The author acknowledges the trademarked status and trademark owners of various products referenced in this work of fiction, which have been used without permission. The publication/use of these trademarks are not authorized, associated with, or sponsored by the trademark owners.

Because saying thank you for all that you’ve done just isn’t enough.

“What the fuck was that?” Twenty-nine-year-old Liv Stratton sat up in her sagging life raft, trying to stay conscious.

There it is again
. Liv’s eyes skimmed the perimeter but saw nothing. Well, except the warm March sun glaring off an endless stretch of eerily calm North Pacific.
Water, water everywhere, but not a drop to—

From the corner of her eye, she caught a splash about a hundred yards out. It appeared to be…

Wait.
She leaned forward.
Is that…is that? No. You did not just see a naked man swimming.
The dehydration was playing tricks on her, making her believe she’d just seen a tanned, muscular form floating on his back, everything on display.

You’re hallucinating again.
Liv sighed and flopped back onto the raft, shoving her sticky dark hair over her eyes to block the sun from her face.
I’m so thirsty. I’m so thirsty. Oh God…

It had been ten days since the fishing boat capsized in a storm, taking with it the crew of eight to the bottom of the ocean. Now she wished she’d gone with them instead of having been ordered into the life raft. “What about your crew? What about you?” she’d screamed over the roar of wind and relentless waves pounding the side of the vessel. Captain Harris, a man in his late seventies with a weather-beaten face, flashed his crooked teeth. “We are men of the sea, my dear. Here we live, and here we will die.”

Moments after boarding the raft, Liv watched in helpless terror as the fishing boat disappeared into the depths of the North Pacific, taking those men with it. They were fathers, sons, brothers, and husbands. She’d gotten to know each and every man during the interviews she’d conducted over her three weeks aboard as an observer, and they were good, good men. But all she could do was watch them die as she hung on for dear life, the violently rolling waves tossing her raft around like a wet sock in a drier.

Why wouldn’t they come with me? Why?
She’d asked herself that question over and over again. But in the days ahead, baking in the afternoon sun and shivering through the windy nights, Liv realized the captain never would have left his ship and his men would never have left him. They were a family as close knit as any, and it was the reason she’d chosen them as subjects for her dissertation. That, and Captain Harris, who had been a friend of her father, didn’t mind the intrusion.

Liv glanced at the empty plastic bottle to her side and felt her parched throat aching and burning for the water that was long gone. It had been the only provision she’d managed to grab during the storm, and not nearly enough.

You’re dying, Liv. Accept it. Just let go…
She’d said her tearful goodbyes this morning to her mother, father, and two sisters—Krista and Dana—when delirium had convinced her that they were real.

But, of course, they hadn’t been. Her family was safe in Wrangell, Alaska, probably mourning her death along with the crew’s families.

Soon they’ll be right to mourn.
Liv suddenly felt another bump, followed by a violent gust of wind.

Liv gaped at the shore, pinching her sanity.
How’s this possible?
There were no landmasses for a thousand miles in any direction from the spot where the fishing boat went down. No, she wasn’t a map-geek, but she wasn’t a slouch in geography either. And it wasn’t possible to have floated back to Alaska or any other land, for that matter.

Wait. This can’t be real. It can’t be.
Yes, another goddamned hallucination.

She placed her hand over her empty stomach and burst with laughter. “Why not let me die?” she mumbled toward the sky, unsure of who she was speaking to.

She didn’t know, and she didn’t care. But to die like this wasn’t fair. She was a good person who’d tried her best. Family, friends, strangers she met at the women’s shelter where she volunteered—didn’t matter who—she always gave what she could to everyone. Because life was all about relationships—friendship and love. It was what had drawn her to sociology for her doctorate. It was what separated humans from animals.

Liv was about to lie back again when she suddenly noticed a naked man with long black hair emerging from the waves onto the beach. Her imaginary beach.

Liv rubbed her eyes, but the island was still there.

Ohmygod.
She cupped her hands over her mouth.
He’s real?

Liv started waving her arms in the air, trying to scream, but couldn’t manage anything above a raspy whisper.

Oh God, please! Please turn around and look at me!
Instead, the man grabbed a piece of black cloth from the sand and dried off, looking like he was about to head into the forest skirting the edge of the beach.

No, no, no. Don’t go!
She started to paddle, but that was when she noticed the cold water pouring in through a tear along the bottom of the raft.
What? What the hell?

Her body jolted once more, and then a large gray fin popped from the water.

“Oh shit!” This time the words came out loud and clear.

The Cadaver Game by Kate Ellis
MisplacedCowboy by Mari Carr and Lexxie Couper
Airfield by Jeanette Ingold
Shadow Woman by Thomas Perry
Trouble in the Pipeline by Franklin W. Dixon
The New Year Dragon Dilemma by Ron Roy
Odd Jobs by John Updike
Marrying the Mistress by Joanna Trollope
Falling for Your Madness by Katharine Grubb
Her Chance Encounters by Caine,Ruby