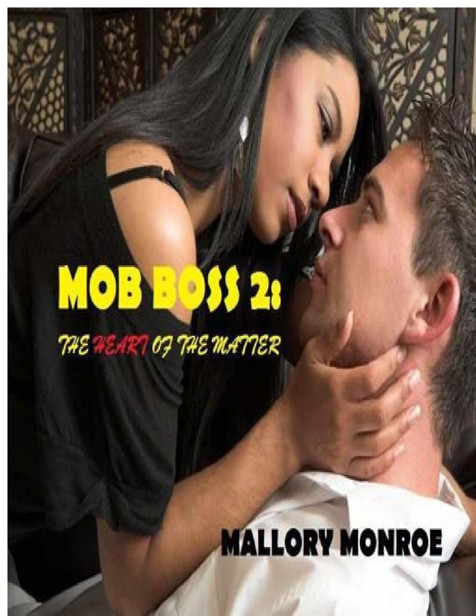 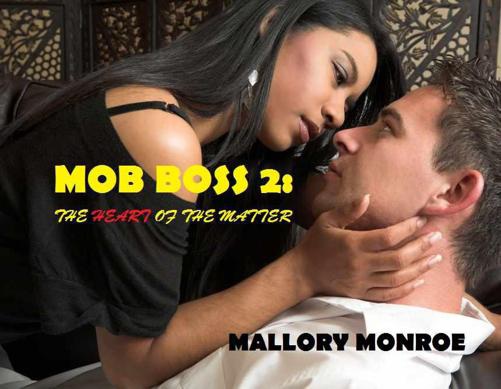 All rights reserved. Any use of the materials contained in this book without the expressed written consent of the author and/or her affiliates, is strictly prohibited.

This novel is a work of fiction. All characters are fictitious. Any similarities to anyone living or dead are completely accidental. The specific mention of known places or venues are not meant to be exact replicas of those places, but are purposely

embellished or imagined for the story’s sake.

STAY IN MY CORNER

Reno Gabrini stepped into the shower and alowed the warm water to careen down his tanned, muscular body. He just stood there, his hands flattened against the tiles, his deep blue eyes closed to

the reality of the situation, to the anguish of what his rash decision truly meant.

It was that fateful morning after, and his emotions were so contradictory that he didn’t know if he felt like the happiest man alive, or the most selfish bastard ever created. He’d just committed his

life to Katrina Hathaway, just vowed to love, honor, and obey the only woman able to penetrate his tough exterior and take him to a place he never thought possible for him to go.

But this commitment, this new marriage, also meant that he had taken her to his place, into his world, a world that had his associates, on his orders, kiling that snake Frank Partanna just as they

were taking those vows. And the fact that he went down that road with her, knowing the heat on the other side, knowing the kind of life he was plunging her into, was beginning to seem unforgiveable to Reno.

He showered quickly and stepped out of the stal, his dark brown hair slicked back to reveal a smooth, handsome face unable to mask its anguish and despair. He took the thick white towel and

dried off, covering his face far longer than it took to dry, stil unable to believe what he had done.

When she’d made the decision to leave him and come back here, to her hometown of Dale, Mississippi, he knew he should have let her go. If he truly loved her the way he professed to love her,

he should have let her go. But nooo, not Reno. Not the hotel big shot. His perverted, selfish heart got in the way and off he went, hopping a plane for Mississippi and marrying her within the selfsame night, marrying her into a life,
his
life, that no wonderful, special lady like her should be anywhere near. He took the towel and slung it against the wal. It was done now, it was what it was, but he stil hated himself for doing it.

She was awake by the time he reentered the bedroom. They were in some ratty hotel in Dale, supposedly the best hotel in town, after having a big wedding dinner at her parents’ place and

celebrating late into the night. They barely had the energy to make it back last night. Now Reno was preparing to leave already.

“I stil don’t see why I can’t go with you,” Trina said. She was laying on her stomach, completely naked, the outline of her tight ass through the thin white sheet that covered her causing Reno’s

“We’ve been through this already, Tree,” he said, searching for a pair of briefs in his hastily packed suit case, his gorgeous naked body like a stature of male virility to Trina. And just like that, she wanted him inside her again.

“But you aren’t going back to Vegas,” she said. “You’re going to New Jersey. There’s no heat in Jersey.”

“And that’s where you’re wrong, sweetheart. That’s where the rest of Partanna’s people are. That’s where he was trying to set up his east coast base of operations, on Pop’s turf. I need to

Trina watched him as he slipped on his briefs, his penis so massive that it made him look loaded down with padding, only she knew for a fact that Reno’s equipment was al real. Then she closed

her eyes. Some marriage, she thought. Not that she expected it to be normal. She didn’t. She, after al, had just hitched her wagon to Dominic “Reno” Gabrini, the owner of the world renowned

PaLargio Hotel and Casino, a man whose father was a major mob boss for years before Frank Partanna’s people gunned him down. And they were married last night, just as Partanna himself was

being hit, and hit on Reno’s orders. So she expected her marriage to be anything but normal.

But she didn’t expect to spend the first ful day of that marriage alone.

Reno looked at her after he put on his briefs. Looked at this wonderful woman that was now his sole responsibility. And he smiled. “I never promised you a rose garden,” he said, causing her

to smile, too. Then his expression changed. This was too serious to joke about. “You okay?” he asked her.

Trina could have lied and said that she was. Let him go on his merry way contented. But she was no liar and wasn’t about to begin her marriage that way. “Not realy, no,” she said. “But I

understand you’ve got to take care of your business. I understand it.”

Reno loved her even more at that moment. She was a special lady, and he didn’t deserve her. He walked over to the bed and sat on the edge beside her gorgeous black body, a body stretched

out naked underneath that sheet. “I’l be back in a couple days, babe,” he said, reaching underneath the sheet and caressing her ass. “Then we’l plan our honeymoon. Okay?”

He couldn’t even promise her, on his return, when they could actualy get away for a honeymoon. Because they couldn’t any time soon. Because he stil had serious obligations at the PaLargio

back in Vegas, obligations he couldn’t delay any longer. Which made him feel even worst. Which made him want to kick himself for being such a prick. He frowned. “I’m sorry, Tree,” he said.

Trina stared at him, her big hazel eyes narrowed to get a good look at him. “What are you sorry about?”

Reno exhaled, his hand now resting stationary on her bare backside. “Marrying you,” he said.

Her heart dropped. “Marrying me?” she asked.

“Yeah, marrying you,” he repeated. “Bringing you into this crazy, fucked up world of mine.” He frowned again. “I should have been stronger, Tree. When you left me, I should have let you

come back here and forget about it. I should have let you go. I should have given you that chance to have the kind of life you wanted to have, not the kind I was ramming down your throat. But saying goodbye to you?” He shook his head. “I couldn’t do it.”

Trina stared at the man who was now her husband, at his strong jawline, at his beautiful sky-blue eyes, at his fine, ribbed, muscular body, and she ached for him. “I’m glad you couldn’t, Reno,”

she said. “I would have been devastated if you wouldn’t have come and got me. I think I left because I needed you to come, I needed to be absolutely sure that our love could withstand al the things

you have to put up with. You aren’t ramming anything down my throat.”

Reno tried to smile. “You would have been devastated, hun?” he asked jokingly.

But Trina remained serious. “You didn’t just marry me as if I had no say in the matter. I married you, too. And I didn’t come into this marriage with blinders on. My eyes were wide open, bud,

okay? I knew what I was getting into.”

She didn’t know, Reno thought sadly, not by a long shot. But he loved her for being strong, for at least trying to understand. Ordering that hit to avenge the deaths of his father and brother was

the hardest thing he ever had to do in his life. He was no murderer! He believed in God for crying out loud! He was no souless kiler who didn’t understand the consequences of what he’d done.

But he felt he had no choice but to do it. He felt as if life had dealt him a sorry-ass hand and he had to play it. But now blood was on his hands. He was a tainted man now. And Trina needed a

But he needed her.

Trina stared deep into his troubled eyes. She could see his anguish, could sense how much he hated the decisions he’d made, decisions he felt forced to make. “You think there’l be a mob war,

But Reno shook his head. “With Frank out of the picture and al of his major players out with him, no,” he said, massaging her ass more vigorously now. “There won’t be a war. Partanna, you

see, was never a very bright man. He was a fool if you want to know the truth. He wanted more power, that’s why he was trying to take over Pop’s territory. He was west coast, he was mickey

see, was never a very bright man. He was a fool if you want to know the truth. He wanted more power, that’s why he was trying to take over Pop’s territory. He was west coast, he was mickey

mouse mafia, but he wanted in with the big boys, with the east. But he didn’t have the alegiances he needed, no outside loyalties whatsoever. No back-up. Everybody hated his guts. I mean

everybody, al the families. My old man’s pals, al of those east coast mafia wise guys, figure his business went down with the boss. Figure you get rid of Partanna and the men always around him,

which is what we did, and you’ve gotten rid of the Partanna organization. The whole shebang. In truth, Tree, he was an easy target.”

“Like your father was?” Trina asked and she could tel it touched a nerve with Reno.

He exhaled. Paulo Gabrini, his old man, was a lone wolf in many ways just like Frank Partanna, a boss who couldn’t rely on the very men he trusted most. His backup weren’t strong enough,

Paulo used to always agonize about. They didn’t have an ounce of the toughness Reno had. Paulo trusted Reno. He would have folowed Reno to the ends of the earth and desperately wanted Reno in

the business with him even up to the time of his death. But Reno knew he wasn’t cut out for some coldhearted gangster life. He just wasn’t.

“Yeah,” Reno said, remembering how badly his father wanted him in the business, “like my old man. Except my old man had plenty of friends. Everybody loved Pops.”

“But his business went down with him too, didn’t it?” She said this and stared at Reno. She knew she was treading on rough terrain, but she had to know what his true intentions for going to