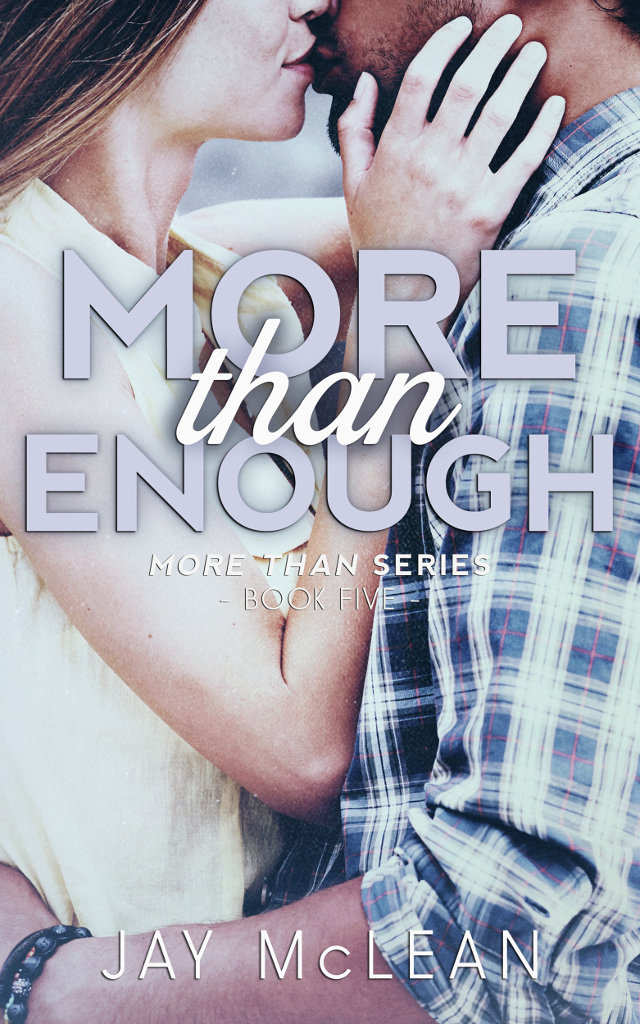 This book is licensed for your personal enjoyment only. This book may not be re-sold or given away to other people. If you would like to share this book with another person, please purchase an additional copy for each person you share it with. If you are reading this book and did not purchase it, or it was not purchased for your use only, then you should return it to the seller and purchase your own copy. Thank you for respecting the author’s work.

Part I: The Falling

To those who struggle to find peace amongst the chaos of your silence.

May your voices be heard.

H
e smiles that
half smile I love so much. “You’re kind of beautiful.”

I drop my gaze, waiting for the seconds to pass before the butterflies in my stomach settle. I wait and I wait, but it doesn’t seem to fade. It never does when I’m with him.

“Riley,” he says, and I can hear his smile through his words. “You’re blushing.”

I look up, ready for the onslaught on my heart that only he can create. He’s chewing his lip, his green eyes dancing with amusement. He shakes his head, then laughs and moves next to me. The warmth of his bare arm wraps around my shoulders. “You know how I feel about you but you still look surprised when I tell you. Why?”

He laughs again and settles a hand on my bare leg. “I had no choice,” he cuts in. “I’ve always wanted you. I’m just lucky you let me have you.” He runs his lips across my jaw, his hand drifting higher until his fingers reach my bikini bottom. “How long until the others get here?”

Wanting to feel more of him, I turn my head to the side, welcoming him. He doesn’t falter, not for a second. His lips part as they move to mine and I get lost in the familiarity of his kiss. Over two years we’ve kissed like this and it only gets better. He lies down on the rocky embankment and pulls me with him until I’m on top and his arms are around me. His hands drift lower down my back, lightly skimming my butt. He laughs into my mouth when I moan. I pull back, a glare already in place. His eyes are shut tight, his lips pursed, trying to hold in his laughter.

“You’re a tease,” I tell him, sitting back down next to him.

He shoves his hand down his shorts and adjusts himself. “It’s not like we can do much here.” He points to our surroundings. “People can come by at any time.”

“Riley, you talk a lot of talk but you’d die if anyone caught us in the slightest of compromising positions.”

I roll my eyes, but we both know he’s right.

He waits for my laughter to settle. “Last thing off the bucket list, right?”

I follow where he’s pointing, to the top of the cliff edge twenty feet above the lake we just swam in. The grin on my face can’t be contained. Yesterday, there were two things left on that list. Making love for the first time was one of them. “Take The Leap,” I muse.

“The Leap” is what kids around here call it. Most seniors do it during the summer right before they leave for college and Jeremy and I are no exception. It’s almost like a rite of passage out of our childhoods and into the big, wide world.

“You ready?” he asks, standing up and throwing a hand out for me.

I take it, nodding as I do.

We walk up the path, made clear by the few hundred if not thousands of kids who have walked there before us.

“Holy shit!” he breathes out once we’re at the top. His eyes move quickly from the drop to me. He takes a couple steps backward, moving further away from the edge. His brows bunch, his bare chest heaving frantically. He looks like he’s in pain and I don’t know why. “I think I’m afraid of heights,” he murmurs.

I look over the edge, and then back at him. Then I laugh. “How can you be afraid of heights? Or better yet, how did you not know you were until this point?”

He shakes his head with so much force that beads of water fly off his shaggy, dirty blond hair, some sticking to the tips of the strands. “I don’t know, Ry, but this is bad. This is really fucking bad.”

For a split second I think it’s a joke, but his face has paled and his breaths have become more erratic.

I step to him, taking his hands in mine. He doesn’t take his eyes off me. “Jer, if you’re really that afraid you don’t have to do it.”

His forceful breath hits my forehead. “Are you still going to?”

I nod. “Yeah, I think I am. Bucket list isn’t complete if I don’t. We can lie; tell people you did it too. No one will have to know.”

He pulls his hands out of mine and runs them through his hair. “I don’t care about that. I just…” he trails off and slowly walks closer to the edge. “Holy fucking shit,” he mumbles when he looks down the drop. His voice shakes. At first I think he’s laughing, but looking at him now, laughing doesn’t even come close. He walks past me, moving further away from the edge and starts pacing, his hands behind his head, his fingers linked, and his head tilted back eyeing the sky. “Okay,” he says, and then repeats it a few more times. He squares his shoulders and shakes out his hands. “We can do this,” he says, but there’s not a single hint of belief in his words. “Yeah,” he nods, “I can totally do this.”

He’s adorable. Beyond adorable. His six-foot frame and the manly muscles that take residence there seem so out of place with his current demeanor. He’s like a kid, afraid to jump off a four-foot-high diving board.

“Babe,” I say through a laugh, even though I know I shouldn’t. “It’ll be fine. I’ll hold your hand,” I assure. “We can run up, jump together. You’ll never even see the drop until we’re falling.”

He chews his thumb, his eyes boring into mine. I want him to laugh with me, as if he finally realizes how ridiculous this entire thing is. Especially for him.
I guess even big, macho jocks get afraid sometimes
. He steps toward me, his fingers linking with mine. Dropping his mouth to my ear, he whispers, “You gotta hold my hand, okay? And don’t let go.” He ends on a laugh, but it’s not from humor. It’s from nerves.

I pull back so I can see his face. There’s a shadow of doubt covering all of his features. His eyebrows pinch and his teeth clamp harshly around his bottom lip.

I kiss his cheek and start pulling him away, just enough so we can get a decent run up.

I stop at a suitable spot and turn to him. “You good?”

He nods, releasing my hand so that he can shake his out—once, twice, and then a third time for good measure. He tilts his neck to either side a couple times, relaxing the muscles I can see pressing out of his tanned skin. “I love you,” he says, as if it’s the last time we’ll ever see each other.

I laugh, not at him, but at the situation. Taking his hand and gripping it tight, I face the edge. “Ready?”

Not a second passes before I start running, holding his hand tight, not letting go—just like he asked me. It’s a ten-foot run up, nothing huge, but it’s enough so that he can’t see the drop beyond the edge. Three more steps and we’ll be airborne. One. Two. Th—

“NO!” he shouts, his hand gripping mine tighter.

A resonating thud fills my ears.

A year and a half later.

“Does the air
feel thicker here?” Dave mumbles, half turning to me with a lit cigarette in his mouth. With the kid’s fiery red hair and freckles all over his face—it’s pretty clear why the other boys in the unit have dubbed him “Irish.”

You Must Set Forth at Dawn by Wole Soyinka
Little Doll by Melissa Jane
All He Ever Dreamed by Shannon Stacey
Swansong by Damien Boyd
Rescuing Mattie by S. E. Smith
Darke London by Coleen Kwan
Neverfall by Ashton, Brodi
Shadow Core - The Legacy by Licinio Goncalves
A Candidate For Murder (Old Maids of Mercer Island Mysteries Book 2) by Lynn Bohart
5 Buried By Buttercups by Joyce, Jim Lavene