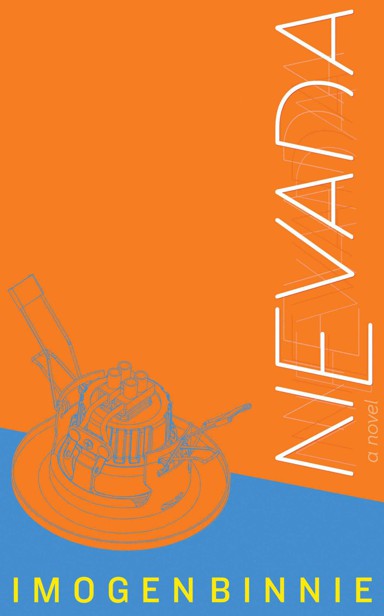 Some rights reserved. Most wrongs reversed.

Publisher’s Note:
This novel is a work of fiction. Names, characters, places, and incidents either are the product of the author’s imagination or are used ficticiously. Any resemblance to actual events, locales, or persons—living, dead, or in any other state of being that is probably kinda gross, is totally coincidental.

The text in this volume is released under the Creative Commons Attribution-ShareAlike 3.0 Unported (CC BY-SA 3.0) license, the full text of which can be found at creativecommons.org/licenses/by-sa/3.0/

Part or all of this book may be reproduced, transmitted or distributed in any form, by any means, electronic or mechanical, including photocopying and recording, or by any information storage or retrieval system without the prior written permission of the copyright owner within the guidelines of the license. For a complete description and scope of this license, please visit topsidepress.com or email [email protected]

In all cases, works should be attributed to the original authors, and derivative works must be released and distributed under the same license.

Cover design, interior design and all other graphical and non-text elements of the book are released under the Creative Commons Attribution-NonCommercial-ShareAlike 3.0 Unported (CC BY-NC-SA 3.0). Cover and interior design may be reproduced for non-commercial uses, such as personal use, academic use and non-profit public distribution. For commercial permissions, please address written requests to [email protected] or Topside Press, Attn: Permissions, 228 Park Ave South, #14261, New York, New York 10003 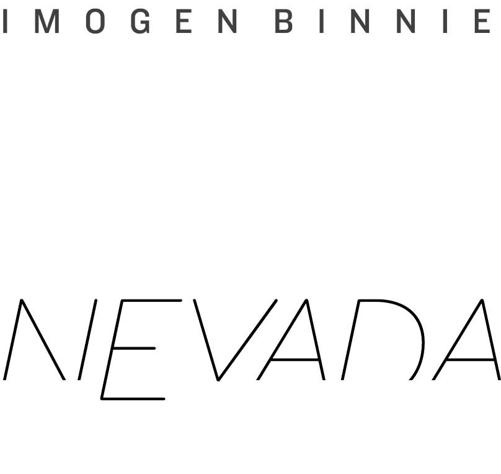 even though it’s not a happy book

Thanks to Mom, Dad, Eric and Leslie; to Liam, Aidan, Sylvie, Mark, Jay, Marla, Larry and Phineas; to Julie, Tom, Riley, and Vani at Topside; to Nine, for edits and revision; and especially to Alex, for editing a new revision of this book at least once a year for five years and feeling all messed up every time. Nobody in this book is based on her.

“Sometimes saying goodbye could be so easy 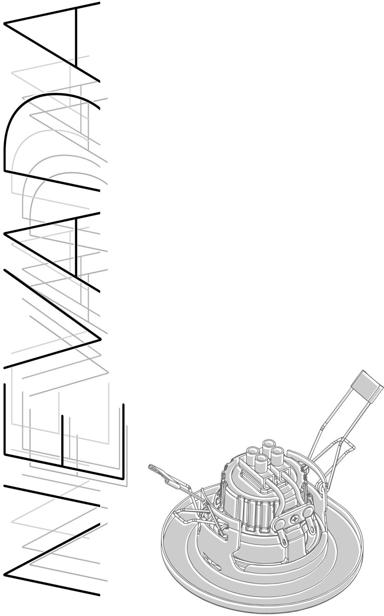 She’s choking me. She’s really in there, fingers on cartilage, mashing my trachea and I can’t breathe,
Maria thinks. She truly can’t breathe, but she can’t bring herself to care. There was a time in her life when this was new, when she was at least as hot for being choked as Steph was for choking her, but now they’ve got an apartment together—a cat, good lighting—and Maria can’t even muster a shiver.

She acts like she’s into it. She’s thrashing, hands at Steph’s wrists, pulling. Not that hard, although Steph is probably stronger than Maria, so it’s not like Maria could physically make Steph stop if this were for real. And she is turned on. She’s pressed up hard on Maria’s leg. Then one of her hands is off Maria’s throat, at her own crotch, and Steph is getting herself off.

Her attention is on Steph’s fingers at her throat, Steph’s substantial hips against her own bony ones, Steph’s face.

Now Steph’s eyes are closed but you can definitely still fuck this up. You can try to fake it but if you don’t convince anybody, nobody gets off, and then you spend the afternoon talking about your relationship. The end part is great, the wine and cuddling and stuff, but the hours of insecurity and tears and feelings leading up to the reconciliation are totally not worth it.

Steph is coming. She doesn’t really say anything when she comes, or yell or make noises or anything, but you can feel her shoulders tense and then untense. They tense up really hard. The first time they fucked, Maria was scared that Steph would pull a shoulder muscle.

Then it’s Maria’s turn. She already knows she’s going to fake it. Maria’s relationship to her body, it’s a mess, she can barely get it together to be naked in front of anybody, much less get off with someone in the room. You’d think it would be impossible to fake it, with junk like Maria’s got, but you can. Maria knows some stuff about faking it. One time somebody told her that when she came in their mouth, they could tell she’d come because when that pre-come stuff turned into regular come, it got saltier. But nobody told Steph, because as soon as she’s been going down on Maria long enough for an orgasm to be plausible, Maria tenses up her own shoulders for a second and then releases them.

Stupid, yeah. And immature. Maria has told Steph that it’s easiest for her to get off from getting head, but the main reason she told Steph that is that when Steph is giving Maria head, she can’t tell the embarrassing kinky stories she thinks Maria likes. Which also actually are kind of Maria’s fault.

This kind of makes Maria sound like an asshole. This manipulative, lying control freak who needs to be in charge of everything, doesn’t have any feelings, hates her girlfriend. But it’s just honesty. You fake orgasms because you want your partner to feel like she’s doing a good job fucking you, because you feel self-conscious about how closed off from your body you are and how hard it is for you to have a real orgasm. You pretend you’re into being choked because she’s into it, and besides, four years ago you established a precedent. And it seems like Steph is still into it. Who can tell?

The short version is that Maria feels hopeless about herself and she’s trying to protect Steph from that. Maria can’t get off with other people. The moment her pants come off, she stops being in her body, and when she’s off in the clouds desperately trying to make an emergency peace with her own junk, trying not to think about how bad her junk has fucked up so much of her life and what can she do about it. Plus, Maria likes Steph’s junk but on some level she kind of hates Steph for just automatically getting that kind of junk just for free. How do you tell your girlfriend that? How do you make that okay? More specifically, how do you make that okay enough to calm down and get off?

Maria doesn’t know, so she fakes it. She collapses, puts on the relieved face. She says, Oh my god, baby.

Steph smiles. Crawls up the bed to put her head in the crook of Maria’s shoulder.

Hold on, Maria says, trying to give the impression that she’s so far gone into the sublime that she can’t even talk.

Trans women in real life are different from trans women on television. For one thing, when you take away the mystification, misconceptions and mystery, they’re at least as boring as everybody else. Oh, neurosis! Oh, trauma! Oh, look at me, my past messed me up and I’m still working through it! Despite the impression you might get from daytime talk shows and dumb movies, there isn’t anything particularly interesting there. Although, of course, Maria may be biased.

She wishes other people could understand that without her having to tell them. It’s always impossible to know what anyone’s assumptions are. People tend to assume that trans women are either drag queens and loads of trashy fun, or else sad, pathetic and deluded pervy straight men, at least, until they save up they money and get their Sex Change Operations, at which point they become just like every other woman. Or something? But Maria is like, Dude, hi. Nobody ever reads me as trans any more. Old straight men hit on me when I’m at work and in all these years of transitioning I haven’t even been able to save up for a decent pair of boots.

P.S. I Love You by Cecelia Ahern
Return to Spring by Jean S. Macleod
My Brother's Keeper by Patricia McCormick
KILLER DATE (SCANDALS) by Clark, Kathy
The Voice of the Xenolith by Cynthia Pelman
Positively Criminal by Dymond, Mia
Elyse Mady by The White Swan Affair
The Night Watcher by Lutz, John
Just Above a Whisper by Lori Wick
Write Good or Die by Scott Nicholson