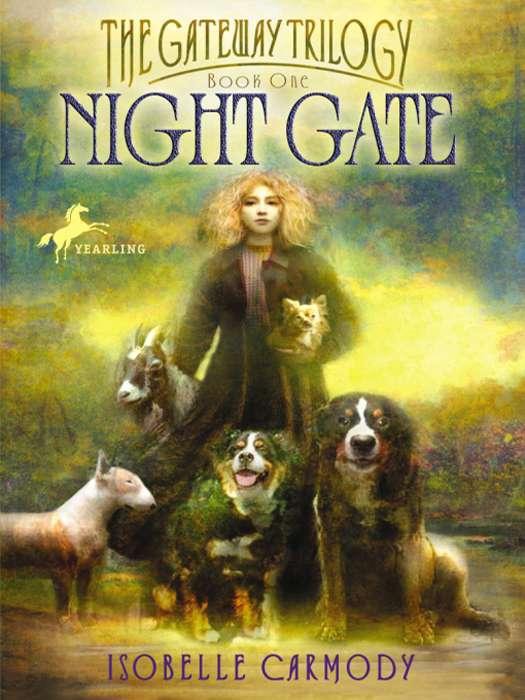 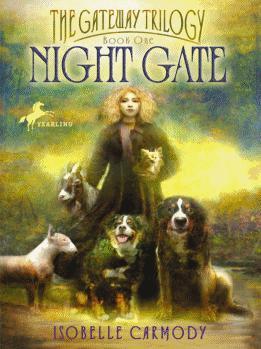 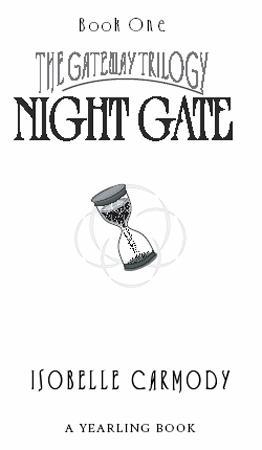 For more than forty years,...

Other Yearling Books You Will Enjoy

This book is for my mother,
because all children, out of love,
try to save their mothers.

If human lives be,
for their very brevity, sweet,
then beast lives are sweeter still….

For more than forty years, Yearling has been the leading name in classic and award-winning literature for young readers.

Trust Yearling paperbacks to entertain, inspire, and promote the love of reading in all children. 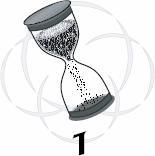 Rage Winnoway sat under the big, untidy shrub that grew beneath the window of the next-door neighbor’s kitchen. Mr. Walker was curled on her lap, asleep, and Bear lay alongside her. From time to time Rage caught sight of Elle and Billy through the leaves as they romped together. The shrub was a round shape, with gaps where she could hide. Sometimes she pretended that it was a giant tree in the depths of a dark, greenish forest filled with wet, mossy smells. She imagined the whisper of raindrops falling around her, blotting out the babble of thoughts in her mind.

Today, however, she did not imagine rain. Instead, Rage felt so tense and heavy that a storm might have been gathering in the sky overhead, all boiling gray and churning purple fury.

Bear gave a snuffling sigh, lifted her misshapen head, and rested the weight of it on Rage’s leg. The huge, loose mouth and pushed-in nose gave the old dog a ferociously ugly appearance, but to Rage she always looked wise and sad, as if she knew too much.

Elle pushed the branches aside and dropped a soggy green tennis ball at Rage’s feet. Rage reached over Bear to pat the bull terrier. “Poor wooden dog. You don’t think enough about anything to be sad, do you?” That was what her mother had called the sleek tan-and-white dog when she brought her home from the pound: the wooden dog. Elle was so stiff-legged that it seemed she must be made of wood. Sometimes Rage wondered if Elle’s head were made of wood, too. She was terribly brave but not very smart. Most people were afraid of her because bull terriers had been bred to fight one another in pits while men watched and made bets on the winner. Mam always said the men who trained the dogs to fight were the real beasts.

Rage threw the ball and watched Elle hurtle after it. There was nothing vicious in her nature, despite her long, sharp teeth and hoarse cough of a bark. She wasn’t even the boss of the dogs. Bear was. For all Mr. Walker’s yapping and nipping, Bear had only to look his way to silence him.

On summer nights Rage and her mother often sat on the back step and watched the dogs, the way other people watched television. They didn’t have a television set. Mam said it was chewing gum for the eyes. She wasn’t like other mothers. She was much younger than most of them and, being very small, looked even younger. Her black hair was short and spiky like a schoolboy’s. She never used makeup, wore her own homemade perfume, and only dressed in black, moss green, and purplish crimson. People seeing Rage and her mam together couldn’t believe they were mother and daughter. “Night and day,” Mam always laughed, and told people that Rage took after her grandmother Reny, who had also been a cream-skinned blonde. The only thing Rage and Mam had in common was their amber eyes. Mam said all the Winnoways had eyes that color, even Grandmother Reny, because she had been a distant cousin to Grandfather. Not that anyone saw Mam’s eyes much, since she always wore dark glasses.

Rage thought of her mother lying still in a hospital bed, her soul hidden behind her closed eyes all these weeks. But it was only an imaginary picture. Everyone agreed it was better that she didn’t see Mam.

Water gurgled down the pipe behind the shrub, which meant the tap at the kitchen sink had been turned on.

At the same instant, down at the far end of the yard, Rage saw a flash of color—orange and molten red, like the embers that glow underneath burning wood in a campfire. Rage squinted and saw it again, this time in the orchard, flying over the ground. Not fire after all, but some kind of animal. Maybe a fox?

Now it was streaking up the side of a tree. A cat?

Mr. Walker woke as Rage leaned forward to see better, and gave a suspicious growl. That was enough to set Elle off. She abandoned the ball and began barking wildly, racing down to the end of the yard. Above Rage the kitchen window slid open with a protesting rasp.

“Now you quiet down, you dogs,” Mrs. Johnson cried in a tremulous voice. “I can’t hear myself think in all that noise!”

Elle was earnestly sniffing the wind, lifting her head up high to catch hold of any smells that might try to slip by her. She turned toward the orchard, shivering with excitement. Mrs. Johnson’s goat had scaled the brick wall and was trying to reach the upper branches of a fruit tree. Elle put her front paws up on the wall and barked at the goat.

“Oh, those dogs,” Mrs. Johnson sighed through the window.

Rage patted the tan Chihuahua in her lap until Mr. Walker settled back to sleep, tucking his little dark snout under his feathery tail.

“You’re too old for all of this, Rose,” said a younger, sharper voice.

Rage grimaced. It was Mrs. Somersby from the town. Mrs. Busybody, Rage’s mother called her.

Mrs. Somersby made a snorting noise. “Where is the girl now?”

“Out somewhere by herself, sitting and brooding, I suppose,” Mrs. Johnson answered with another sigh. “She’s been like this ever since the accident, poor little mite.”

“You mustn’t indulge her. Youngsters should not be allowed to wallow.”

“Surely it’s natural for her to be upset,” Mrs. Johnson said reproachfully.

“That girl is slow. I always said so.”

“But what else can you expect, with the upbringing she’s had? A flighty, irresponsible mother and no father to speak of.”

“A lot of children have only one parent. I read in a newspaper article that it’s far better to be the child of one good single parent than of two parents who hate one another.”