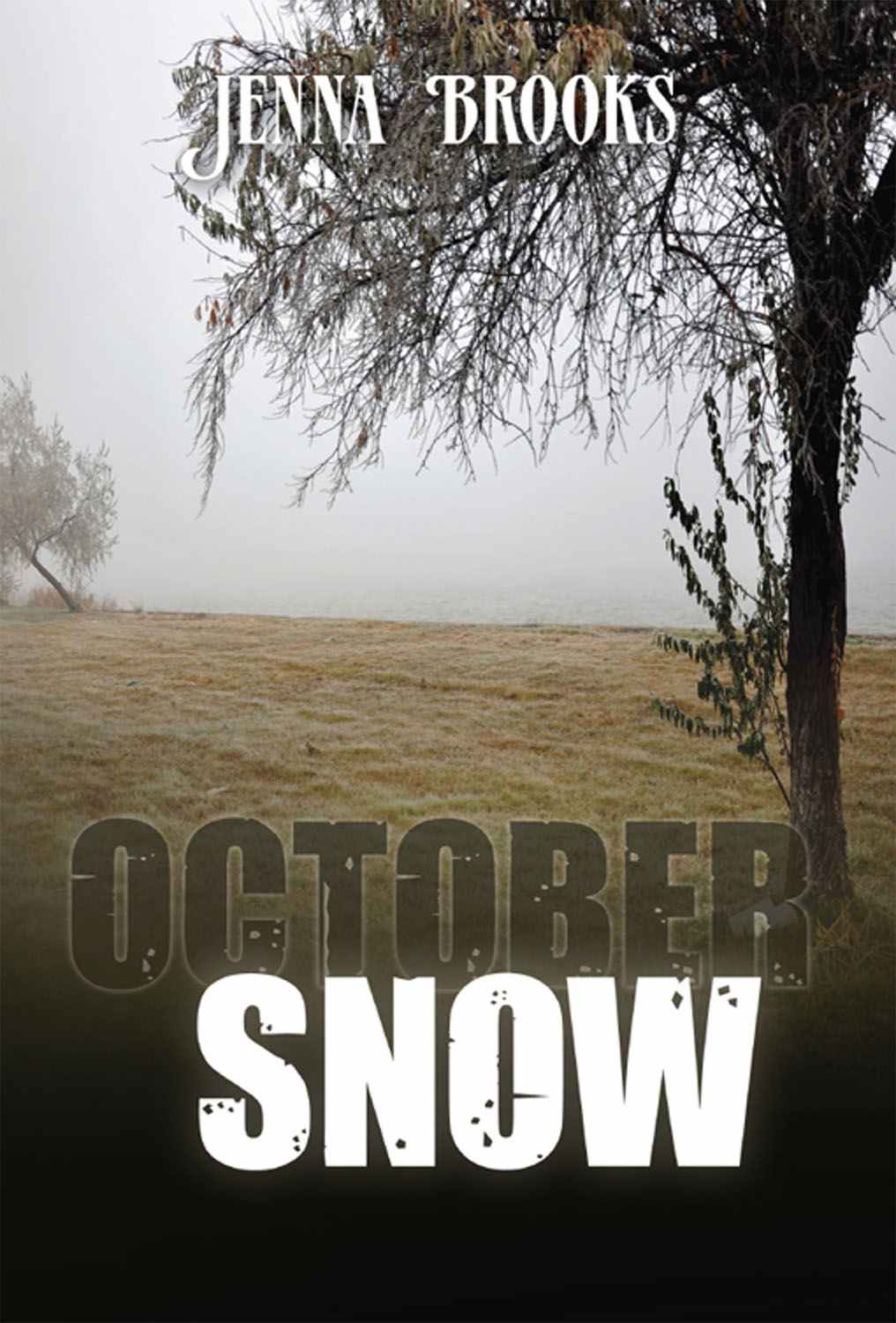 This is a work of fiction.
Names, characters, places and incidents are either products of the author’s imagination, or are used fictitiously.

Any resemblance to actual events, locales, organizations, or persons (living or dead) is entirely coincidental.

To the heroes who struggle to survive.

In memory of those who didn’t.

Remember, good people
can’t
do nothing.

Wherefore I say unto thee, Her sins, which are many, are forgiven; for she loved much: but to whom little is forgiven, the same loveth little
.

Jo knew it was coming. She had known for weeks.

She balanced her phone on her shoulder, gunning her truck into the traffic at the end of the exit. “You called the cops?”

May Walker was panicked, bordering on hysterical. “They aren’t
here
yet. Are you on your way?”

“Just a couple of minutes. Doors are locked…”

“I put Jasmine in there. I told her not to open it for anyone.”

“May…” Jo decided it was too late to deal with that. “I’m turning onto your street.”

There was a scream then, and the jarring clatter of May’s phone hitting the floor.

Jo whipped into the driveway a minute later, a city police car right behind her. She heard a shot; a moment later, she heard another.

Her pulse throbbed in her ears, and she didn’t hear the police bellowing for her to stop. She ran onto the front porch just as May emerged, tumbling into her arms, and they sank to the porch floor together. Jo’s legs were wedged under May’s back: they felt warm, oddly sticky.

May had fallen with her head facing away, and as Jo carefully turned her to look at her, she saw that there was a deep groove through the right side of her neck. Blood was gushing out.

“He’s in there,” May whispered. “Don’t let him get Jasmine.”

May was crying. The blood on her face mixed with her tears, running down her temples and into her hair. Jo, in her shocky state, thought that May’s tears were made of blood.

She was mumbling confused, disjointed thoughts. “I didn’t make it, Jo.”

“There aren’t any heroes left.”

She put her hand over the wound in May’s neck. The blood seeped between her trembling fingers, and Jo stared at it, transfixed, desperately stifling the impulse to scream.

Earl Walker suddenly appeared in the doorway. Jo’s eyes were riveted on his handgun–aimed not at her, but at the policeman who had arrived to back up the first officer. The gunshots, so close by, created a popping, implosive sensation in her ears.

Earl was thrown almost completely off of his feet as the force of the bullets slammed him back into the doorway; then he fell forward, shrieking and clutching at his abdomen, a few feet from where his wife lay bleeding to death. His gun skidded toward the steps, and Jo had a sudden impulse to grab it and finish him off.

She looked down at May. Her eyes were closed. Jo could barely hear her when she whispered, “Thanks for being my friend.”

She had no concept of how long they sat like that; then, two officers moved May’s body away from Jo’s legs. She absently wiped her hands on top of her thighs as she sat watching them attend to her. Her hands slipped awkwardly, and she looked down to see her jeans drenched in blood.

She felt another scream pushing its way from her throat–and then, another officer appeared, helping her to her feet.

The Channel Seven van arrived soon after. The reporters stayed in the street, behind the yellow crime scene tape. Jo, standing with Derosa at his car, recognized one of them: she had done a much-applauded piece a few weeks earlier, about a man in Plymouth who had been arrested for beating the family dog to death, right in front of his kids. Everyone was appropriately horrified, and it seemed that the public consensus was that the guy needed to be flogged. Put in the rack. He was facing felony animal abuse and child abuse charges.

Jo, however, had been horrified by the fact that there was only the briefest mention of his record. He had been previously arrested–twice–for assaulting his ex-wife. He had almost killed her once, right in front of the kids. Jo knew about that because the woman was one of her clients at the domestic violence center; however, attempted murder was, apparently, a Family Court matter.

“Beating the
dog
…Well, that was just going
way
the hell too far.”

She realized she had spoken out loud when Derosa said, “I can’t hear you.” He was hunched over, trying to make eye contact with her.

Jo stared blankly at the newswoman, and then at the green van with
News You Can Use
stenciled on the side. “She’s Christine…Something. I think…” She pushed off from where she leaned on the side of the cruiser, putting her hand to her forehead. “My hand’s…weird….” She held it in front of her face, not understanding for a moment what was covering it.

He offered her a towel. “Here, let’s wipe you down a little…”

She started toward the Channel Seven van, and Derosa put his hand on her arm. “Where are you going?”

She stumbled, and he tightened his grip to steady her. “I want to say something to that stupid reporter. News she can
use
.” She tried to pull her arm away.

He shook his head. “You can’t talk to the press.”

Jo looked at him petulantly, then back at Christine.

She leaned her back against his car. The blue lights were spinning and flashing. “
No story here
,” she called behind her, over the top of the cruiser. “May didn’t
have
a dog, Chris
-tine
.”

A cold mist was starting to fall, making the metallic smell of May’s blood on her clothes unbearable. The blood that Jo had just smudged on her forehead was mixing with the rain, and was running into her eyes and down her cheeks. She put her hand on the patrol car, bent over, and vomited until she fell to her knees. Derosa held her forehead, his other hand on her back, calling for a medic.

Death on the Lizard by Robin Paige
The Billionaire's Best Friend (The Sherbrookes of Newport) by Tetreault, Christina
The Monster War: A Tale of the Kings' Blades by Duncan, Dave
The Gift by Kim Dare
Tears of No Return by David Bernstein
Dark Forsaken (The Devil's Assistant Book 3) by Smith, HD
Annie's Stories by Cindy Thomson
A Convergence Of Birds by Foer, Jonathon Safran
The Sweet Girl by Annabel Lyon
The Ivory Rose by Belinda Murrell