Once Bitten (A Melanie Travis Mystery) 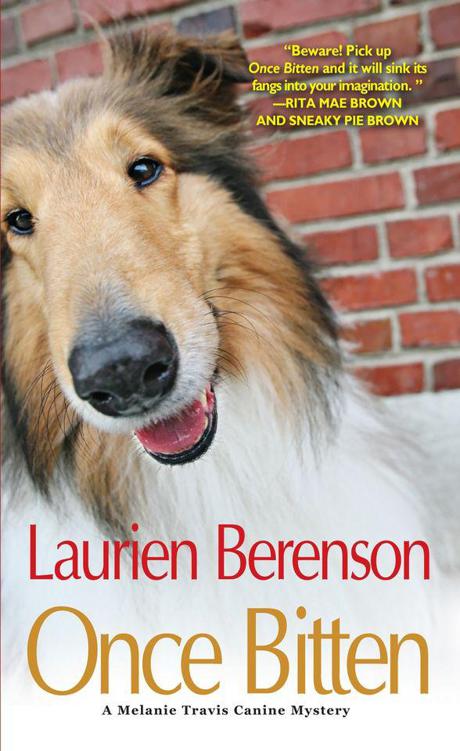 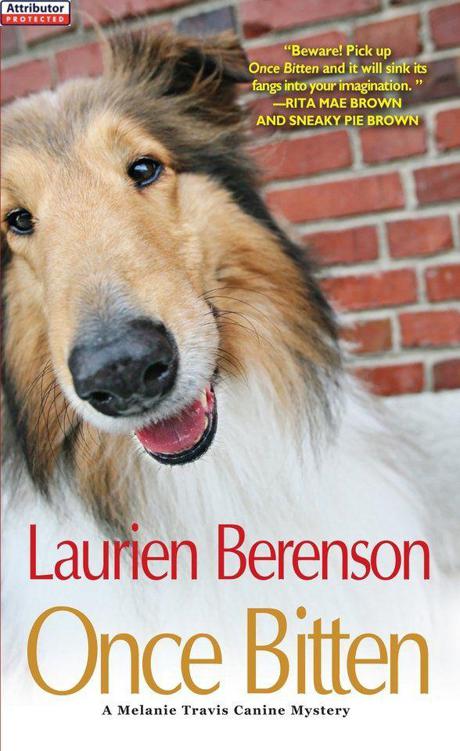 MURDER IN THE MORNING
“I guess you haven’t looked at today’s paper yet, Aunt Peg?”
“It’s still out by the mailbox. Shall I go get it?”
“No, I can read to you what’s in front of me. Sara Bentley’s cottage burned to the ground last night, and the body of a young woman was found inside.”
“Sara?” Peg gasped.
“It says that the body was badly burned and the police haven’t been able to make an identification yet.” I stared down at the paper, drumming my fingers on the page.
“What?”
“Where had Sara been for the last week, and why did she suddenly decide to come back? And why on the night that the cottage burned down?”
“Maybe she had something to do with the fire,” said Peg, voicing my thoughts aloud. “Does it say what started it?”
“No.” I read the official wording. “ ‘Cause of the blaze has yet to be determined.’ That could mean anything.”
“Including that the fire marshal knows what happened, and they just haven’t released their findings yet.” Aunt Peg paused. “Here’s a gruesome thought. What if Sara didn’t return to her cottage last night? What if she’s been dead since she disappeared and the murderer brought her body back?”
“Oh, Lord.” It was definitely too early in the morning for me to deal with possibilities like that.
Books by Laurien Berenson

This book is fondly dedicated to the hardest working
men and women of the dog show world:
the professional handlers.
Without them, the show wouldn’t go on.

I’d especially like to mention the contingent of East Coast
Poodle handlers, past and present, whose presence so indelibly
shaped my dog show experiences: Mark Shanoff,
Wendell Sammett, Kaz Kosaka, Patty and Danny Jenner,
Richard Bauer, Pamm Hall, Dennis McCoy, Michael
Pawasarat, Paul Edwards, and Koko Kaneko. I didn’t enjoy
being beaten by you, but I always learned something.