Read One Week in Your Arms Online

One Week in Your Arms 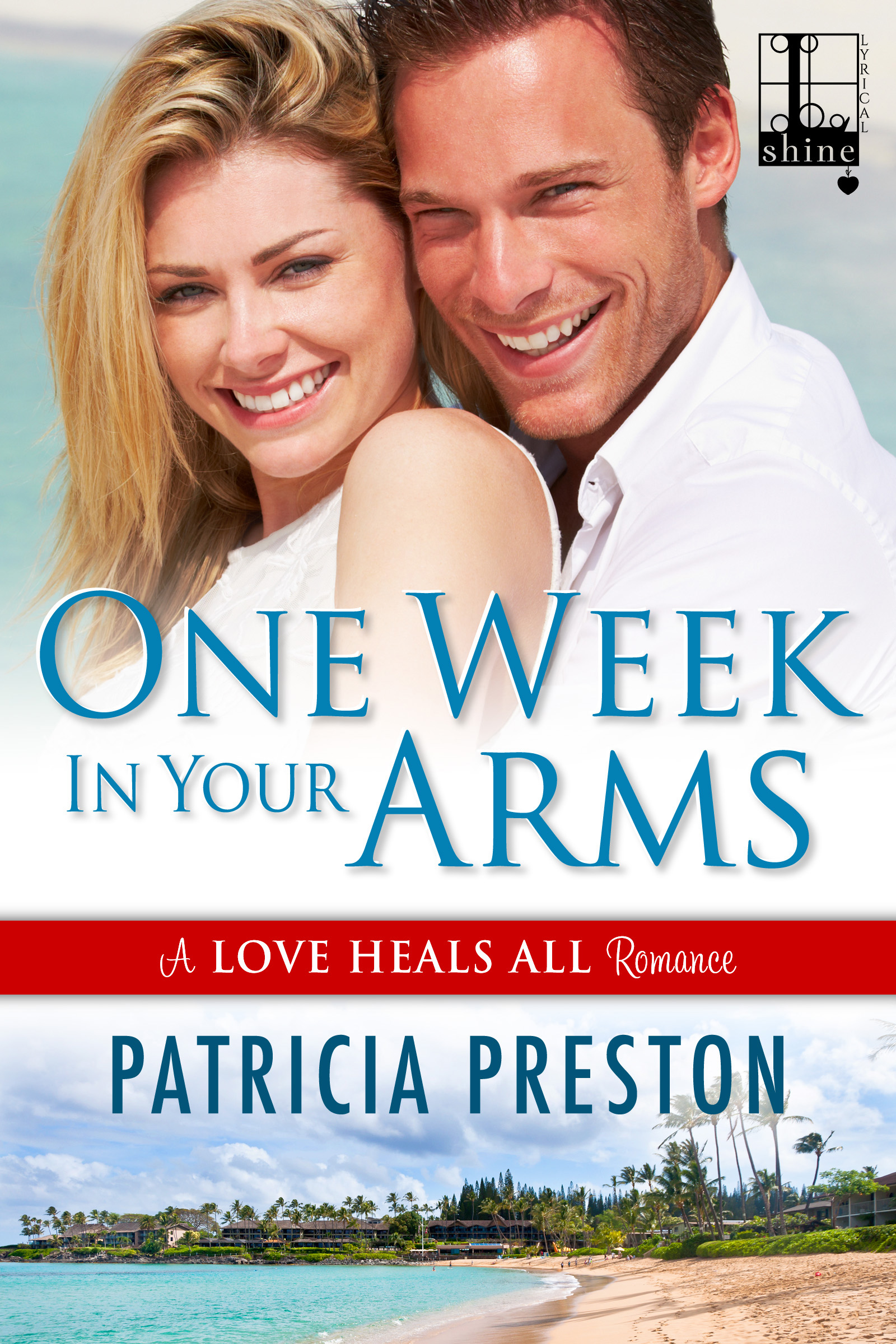 TOGETHER AGAIN
Carson pinned Marla to the mattress. “Forget the storm.”
She roped her arms around his neck and surrendered to the growing need inside her. “Make me forget it.”
Make me forget the lies. Make me forget everything for a little while.
Reality slipped into the shadows as their lips met, his tongue seeking hers in the kind of kiss that lovers shared when the fire within their bodies took precedence over all else. The storm outside was minor compared to tempest brewing between two tangled bodies.
Clinically, she knew exactly what was happening. The mating ritual was as old as time itself. The rush of blood, the hormones, the endorphins. The overwhelming physical need that would obliterate everything for a few precious moments.
But she was amazed at how sacred and familiar all this felt. The taste of his kiss. The graze of his stubble against her breast. The sureness of his hands. The crisp hair on his legs brushing against her thighs. The scent of his male pheromones, which were triggering her acquiescence.
She whimpered as he raked his tongue across her nipple. She rocked against him. Wanting more. Needing more. She grasped the muscles of his back and sighed, feeling tortured by the overwhelming passion he roused in her. “All these years and I want you more than ever . . .”
One Week in Your Arms
Patricia Preston

Over The Sea by Sherwood Smith
[email protected] by Andrei Codrescu
Trained To Kill by Emily Duncan
Spinneret by Timothy Zahn
Which Way to the Wild West? by Steve Sheinkin
The Case of the Dangerous Dowager by Erle Stanley Gardner
Rendezvous in the Clouds: Billionaire Boss Office Romance (Hunter's Catch) by Wells, Fiona
Wicked Lies by Lisa Jackson, Nancy Bush
That Awful Mess on the via Merulana by Carlo Emilio Gadda
As Time Goes By by Michael Walsh