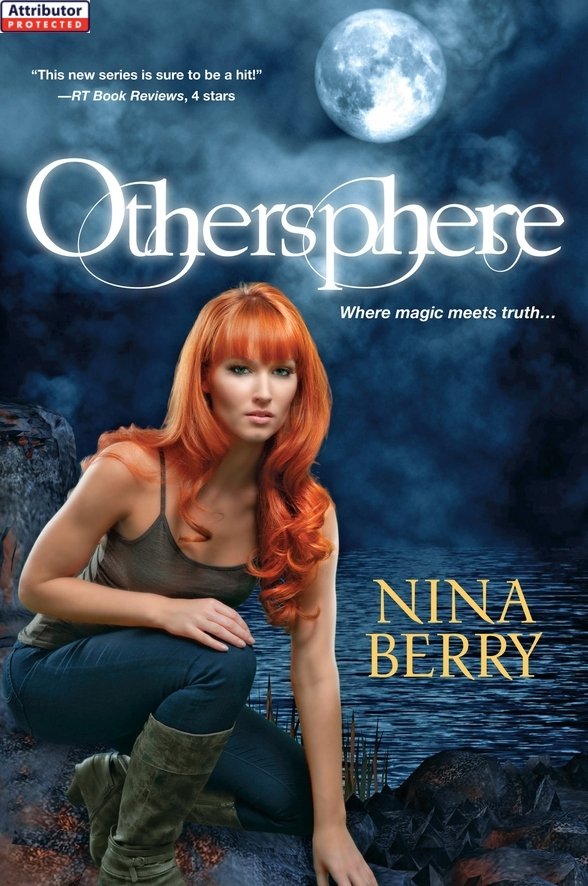 “Why do you care what he thinks?”
His eyes, a rich brown, crinkled in thought. He was only eighteen, but already small lines were etched at the corners of his eyes and between his brows. His life so far had not been an easy one. But the lines just gave his strong, handsome face a touch of character. I could already see the thoughtful, kind man he would be in twenty years. “Mostly to avoid more conflict for you. But there's this tiny little part of me that wonders what it would be like if we could just be . . . brothers. Or half-brothers, or anything other than enemies. I know it'll probably never happen.”
“But you can't help hoping,” I said. “I don't blame you.”
“Why do
you
care what he thinks?” Lazar asked.
I hesitated. I couldn't tell him the truth: that I didn't want Caleb to think poorly of me. Caleb had broken up with me because of Lazar. If he saw us together now, he might think I'd cheated on him. I hadn't cheated, but still. He might never get over it; we'd never be friends.
Or anything else.
M
ORE
FROM
N
INA
B
ERRY
Otherkin
Â
Othermoon
Othersphere
NINA BERRY
Â
Â
Â
Â
Â
Â
Â
Â
Â
Â