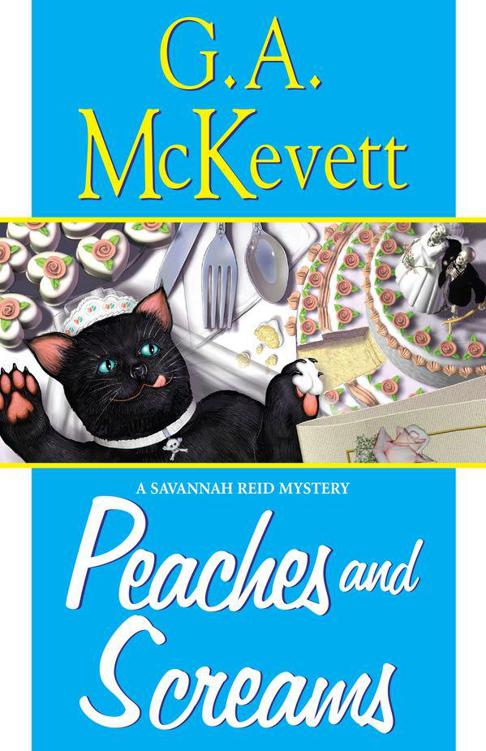 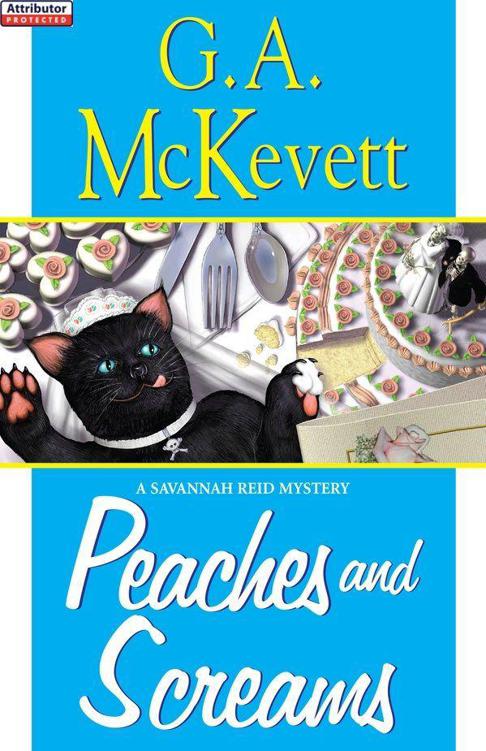 WEDDING BELLS AND MURDER
Waycross had come into the house behind Savannah just in time to hear the news. “Macon’s dead?” he said in a hoarse whisper.
“No, he’s not dead,” Gran said, wiping her eyes. “But he might as well be. Deputy Stafford just came here and arrested him.”
Savannah felt her knees go weak, from relief or fear she wasn’t sure. Sinking onto the couch, she said, “What was he arrested for?”
They say he killed Judge Patterson,” Gran said.
“Killed . . . ? Macon? That’s ridiculous!” Savannah said. “He wouldn’t—”
“Yeah, he might have,” Waycross replied, shaking his head as though suddenly weary. He sat on the sofa beside Savannah.
“No! I don’t believe that for a minute. Gran, do you—?”
The look of misery in her grandmother’s eyes chilled Savannah nearly as much as her words. “Well, Savannah,” she said, “you see, Macon’s changed. He ain’t the boy we used to know no more . . . been into all sorts of meanness lately.” She dabbed at her eyes, then wadded the tissue into a tight ball. “I’m sorry to say that Waycross is right. Macon just might have murdered that old geezer . . .”
Books by G.A. McKevett
JUST DESSERTS
BITTER SWEETS
KILLER CALORIES
COOKED GOOSE
SUGAR AND SPITE
SOUR GRAPES
PEACHES AND SCREAMS
DEATH BY CHOCOLATE
CEREAL KILLER
MURDER A‘ LA MODE
CORPSE SUZETTE
FAT FREE AND FATAL
POISONED TARTS
A BODY TO DIE FOR
WICKED CRAVING
A DECADENT WAY TO DIE
BURIED IN BUTTERCREAM
KILLER HONEYMOON
KILLER PHYSIQUE
Published by Kensington Publishing Corporation
G.A. McKevett
Peaches and Screams

Endfall by Colin Ososki
Warning! Do Not Read This Story! by Robert T. Jeschonek
The Shadow Girl by Jennifer Archer
The Pride of Hannah Wade by Janet Dailey
To the Spring Equinox and Beyond by Natsume, Soseki
By Love Enslaved by Phoebe Conn
Soul of Kandrith (The Kandrith Series) by Luiken, Nicole
Bad Blood by Linda Fairstein
Calendar Girl 12 - December by Audrey Carlan
The Posse by Tawdra Kandle