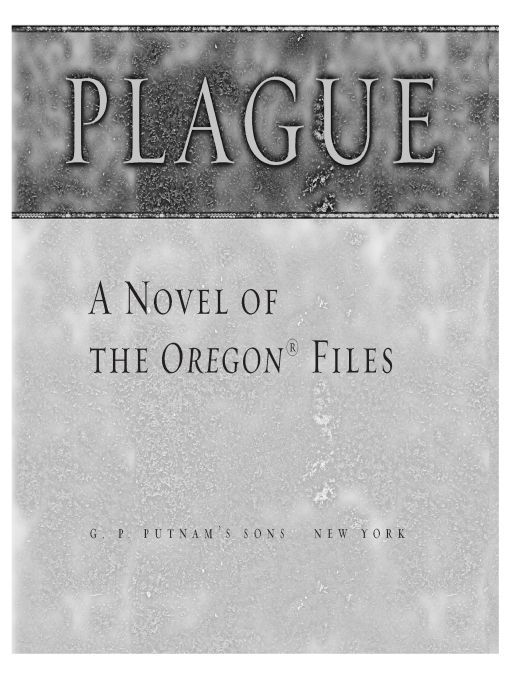 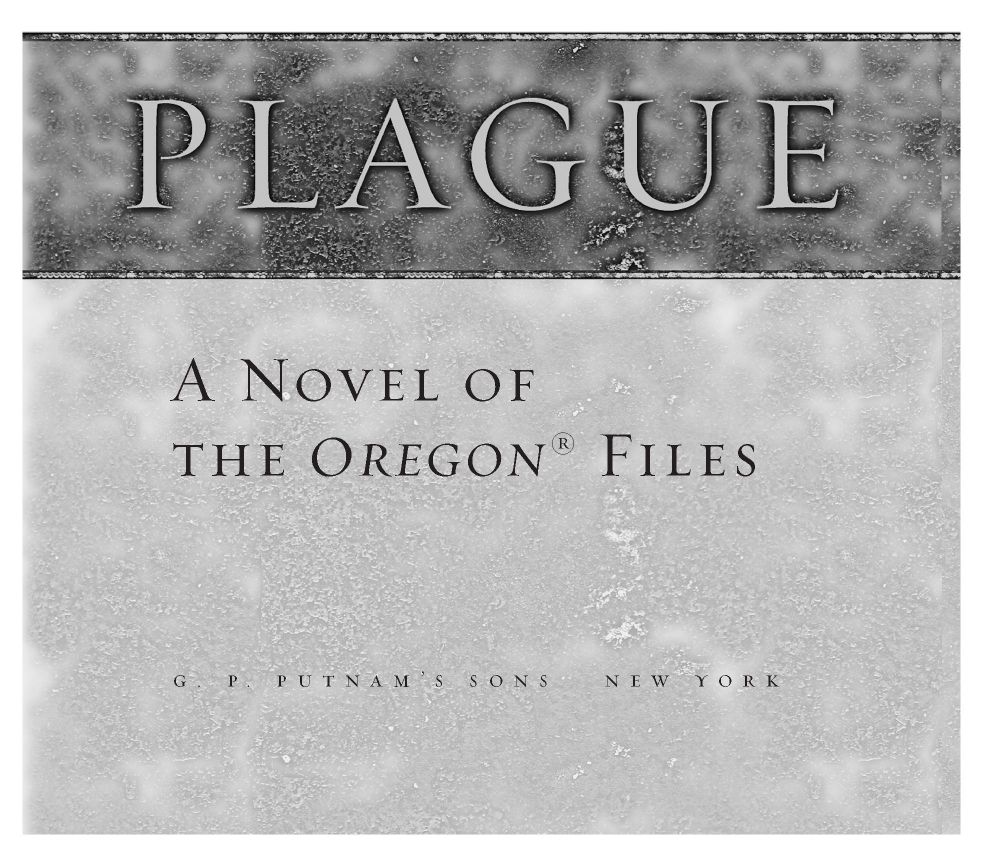 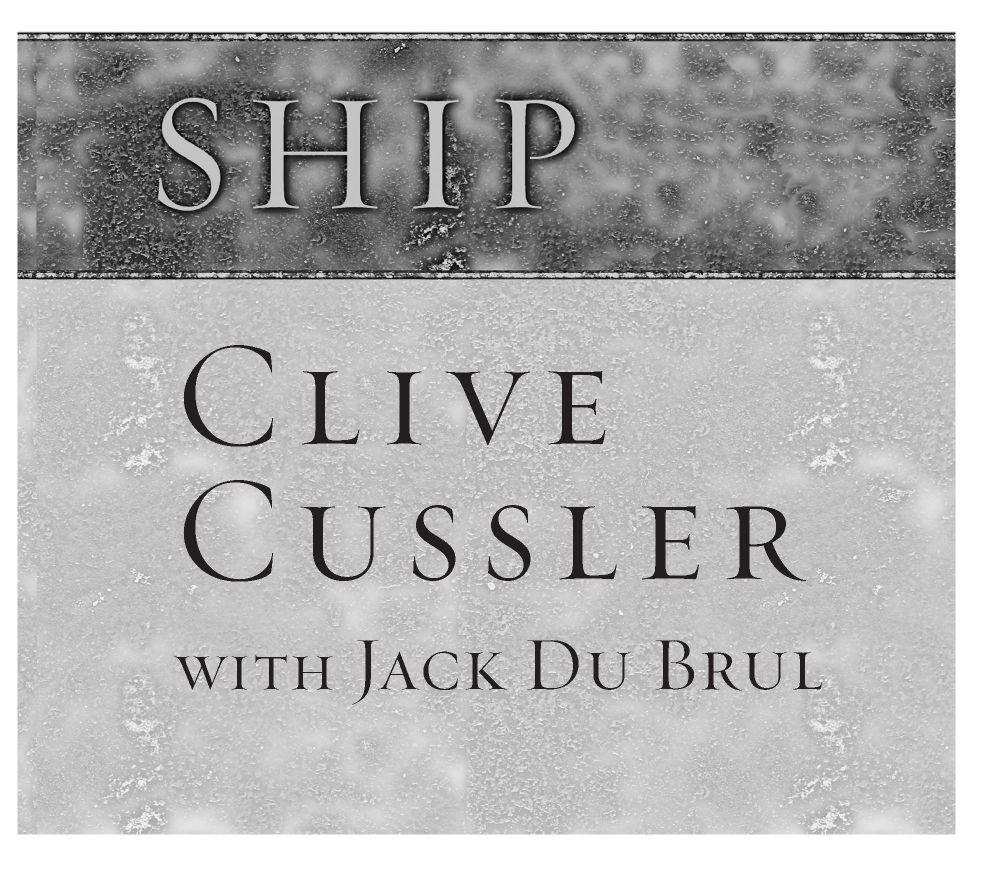 G. P. PUTNAM’S SONS
Publishers Since 1838
Published by the Penguin Group
Penguin Group (USA) Inc., 375 Hudson Street, New York, NY 10014, USA
•
Penguin Group (Canada), 90 Eglinton Avenue East, Suite 700, Toronto,
Ontario M4P 2Y3, Canada (a division of Pearson Canada Inc.)
Penguin Books Ltd, 80 Strand, London WC2R 0RL, England
•
Penguin Ireland,
25 St Stephen’s Green, Dublin 2, Ireland (a division of Penguin Books Ltd)
Penguin Group (Australia), 250 Camberwell Road, Camberwell,
Victoria 3124, Australia (a division of Pearson Australia Group Pty Ltd)
Penguin Books India Pvt Ltd, 11 Community Centre, Panchsheel Park,
New Delhi-110 017, India
•
Penguin Group (NZ), 67 Apollo Drive, Rosedale,
North Shore 0632, New Zealand (a division of Pearson New Zealand Ltd)
Penguin Books (South Africa) (Pty) Ltd, 24 Sturdee Avenue,
Rosebank, Johannesburg 2196, South Africa
Penguin Books Ltd, Registered Offices: 80 Strand, London WC2R 0RL, England
Copyright © 2008 by Sandecker RLLLP
All rights reserved. No part of this book may be reproduced, scanned,
or distributed in any printed or electronic form without permission. Please do
not participate in or encourage piracy of copyrighted materials in violation
of the author’s rights. Purchase only authorized editions.
Published simultaneously in Canada
eISBN : 978-0-399-15497-3
This is a work of fiction. Names, characters, places, and incidents either are the product of the author’s imagination or are used fictitiously, and any resemblance to actual persons, living or dead, businesses, companies, events, or locales is entirely coincidental.
While the author has made every effort to provide accurate telephone numbers and Internet addresses at the time of publication, neither the publisher nor the author assumes any responsibility for errors, or for changes that occur after publication. Further, the publisher does not have any control over and does not assume any responsibility for author or third-party websites or their content.

Arguably the greatest transfer of wealth in human history occurred when the Plague swept through Europe and killed a third of its population. Lands were consolidated, allowing for a greater standard of living, not only for the owners but also for those who worked them. This event was the single greatest contributor to the Renaissance and gave rise to Europe’s eventual domination of the world.
We’re Breeding Ourselves to Death: How Overpopulation Will Destroy Civilization
, by Dr. Lydell Cooper, Raptor Press, 1977
PROLOGUE
BARENTS SEA
NORTH OF NORWAY
APRIL 29, 1943
A PALE HUNTER’S MOON HUNG ABOVE THE HORIZON so that its light threw dazzling reflections off the frigid ocean. With winter not yet given way to spring, the sun had yet to rise this year. Instead, it remained hidden behind the earth’s curvature, a faint glowing promise that crept along the line where sky met sea as the planet spun on its tilted axis. It would be another month before it would fully show itself, and, once it did, it would not disappear again until fall. Such was the odd cycle of day and night above the Arctic Circle.
By rights of their extreme northern latitudes, the waters of the Barents Sea should be frozen over and impassable for most of the year. But the sea was blessed with warm waters cycling up from the tropics on the Gulf Stream. It was this powerful current that made Scotland and the northern reaches of Norway habitable, and kept the Barents free of ice and navigable even in the deepest winters. For this reason, it was the primary route for war material being convoyed from the tireless factories of America to the embattled Soviet Union. And like so many such sea routes—the English Channel or the Gibraltar Strait—it had become a choke point and, thus, a killing ground for the wolfpacks of the
Kriegsmarine
and shore-based
Schnellboots
, the fast-attack torpedo boats.
Far from random, the placement of U-boats was planned out with the forethought of a chess master advancing his pieces. Every scrap of intelligence was gathered about the strength, speed, and destination of ships plying the North Atlantic in order to have submarines positioned to strike.
From bases in Norway and Denmark, patrol aircraft scoured the seas, looking for the convoys of merchantmen, radioing positions back to fleet headquarters so the U-boats could lie in wait for their prey. For the first years of the war, the submarines enjoyed near-total supremacy of the seas, and untold millions of tons of shipping had been sunk without mercy. Even under heavy escort by cruisers and destroyers, the Allies could do little more than play the odds of having one ship sunk for every ninety-nine that made it through. By being gambled so coldly, the men of the merchant marine paid as high a toll as frontline combat units.
That was about to change this night.
The four-engined Focke-Wulf Fw 200
Kondor
was a massive plane—seventy-seven feet long, with a wingspan of nearly one hundred and ten feet. Designed before the war for Lufthansa as a passenger airliner, the aircraft had been quickly pressed into military duty as both a transport and a long-range reconnaissance platform. Her twenty-five-hundred-mile range allowed the
Kondor
to remain aloft for hours and hunt Allied shipping far from shore.
Used in an attack roll through 1941 by carrying four five-hundred-pound bombs under her wings, the
Kondor
had taken some heavy losses and was now strictly employed as a reconnaissance plane, and remained well above Allied antiaircraft fire during their patrols.
The aircraft’s pilot, Franz Lichtermann, chafed at the monotonous hours spent searching the trackless sea. He longed to be in a fighter squadron, fighting the real war, not loitering thousands of feet above frigid nothingness hoping to spot Allied shipping for someone else to sink. Back at base, Lichtermann maintained a high level of military decorum and expected the same from his men. However, when they were on patrol and the minutes stretched with the elasticity of India rubber, he allowed a certain amount of familiarity among the five-man crew.
ADS
15.4Mb size Format: txt, pdf, ePub