Read Prince of Demons 3: The Order of the Black Swan Online

Prince of Demons 3: The Order of the Black Swan 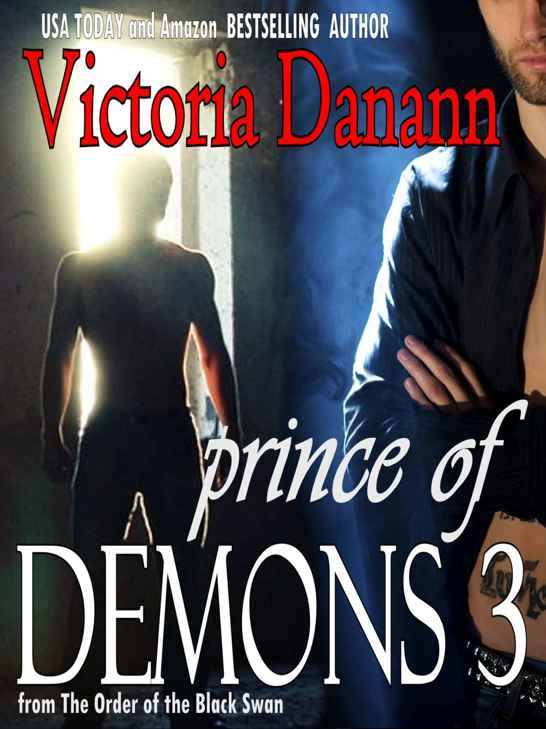 Prince of Demons 3, The Order of the Black Swan

The Order of the Black Swan

Read more about this author and upcoming works at
VictoriaDanann.com 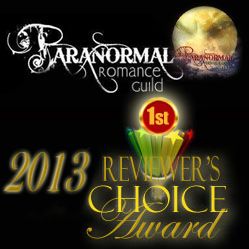 Best-selling cross-genre FANTASY for 17+. A little scifi, a little romance, a lot of paranormal.

OTHER TITLES BY VICTORIA DANANN

A Tale of Two Kingdoms
, Knights of Black Swan 6

OTHER ORDER OF THE BLACK SWAN BOOKS

Prince of Demons 1 and 2

If you’re interested in serving on the best street team in the universe, email
[email protected]
or visit here
http://victoriadanann.me/the-street-team/
.

There is a very old and secret society of paranormal investigators and protectors known as The Order of the Black Swan. The organization was founded as a reaction to the need to protect humanity from those unfortunate enough to have contracted the vampire virus, but over the centuries branched out to include interest in anything outside the range of normal experience.

Lana had been so sure that the problem was calling Brave by his earned name rather than his given name, but nothing happened and she was starting to feel really stupid sitting in her room with a packed duffel rubbing a ring and shouting out names. Still, she wasn’t ready to give it up.

She thought perhaps she was on the right track in thinking that the name she called had to be exact or the spell or program or whatever directed the ring wouldn’t work. So she tried Bruce the Brave. Brave the Bruce. Brave Bruce. When no combination of Brave and Bruce worked, she ventured, “Hey Asshole”, just on the off chance.

Convinced that it was a puzzle and that she hadn’t yet tried everything, she mentally went over what Dart had told her again, which then brought Dart into question. Perhaps Dart thought of Brave in terms of his title instead of his name. That induced a string of attempts that began with Your Eminence.

After exhausting every idea she threw the duffel off the bed and flounced back against her pillow with a long loud, “UGH!”

She stared at nothing for a few seconds and then yelled at the ceiling, “HOW’S THAT FOR MONOSYLLABIC!”

The dungeon of Renagoth Anh

One of Brave’s subjects, adept in the arts of magic, had spelled the ring so that it was connected to him like an invisible thread that pulled at his solar plexus whenever Lana called his name while holding the ring. For the past hour the repeated pull had nearly driven him insane.

He’d struggled to free the manacles that held his wrists chained to the wall and roared until his ragged vocal chords could no longer make the sound of a whisper. It was painfully ironic that his prison looked almost identical to the one he’d created for his fantasy game with Lana.

He was hungry, dehydrated, and nearly exhausted, but those things were a subcategory of need compared to his desire to respond to Lana’s call. She either needed him or wanted him and he didn’t care about the distinction. All he cared about was staying alive until he could respond.

Lana woke when sunlight streamed through her window. She opened her eyes and looked at the pattern the light made on the wall across from her bed. She could see the shadow of the crack she’d made when she threw the ring.