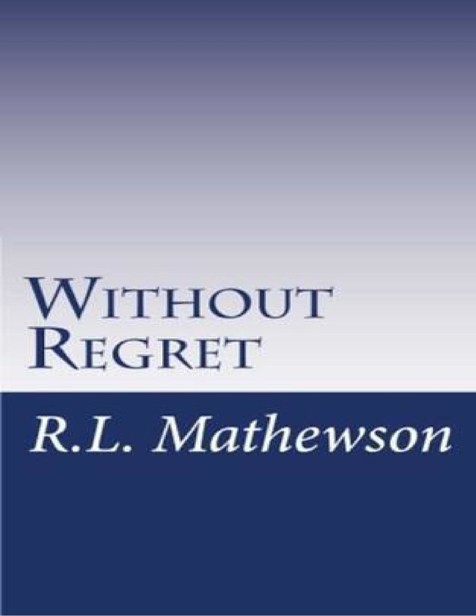 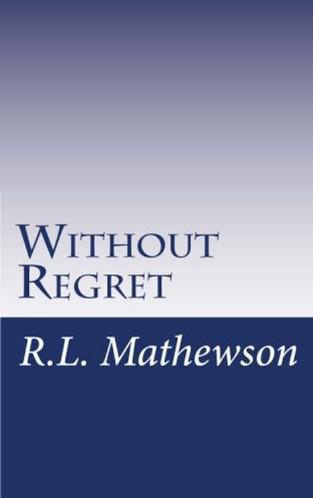 “Just yank it the hell out!” Chris hissed quietly, throwing an anxious glance at his closed bedroom door.

“I’m not yanking your catheter out,” Ephraim, his adopted father and one hell of a stubborn Pyte, said dryly. “Madison is

going to add pissing in her car to our list of fuck ups tonight.”

“Fine, but let’s get the hell out of here before someone catches us,” Chris said impatiently. He wasn’t too worried about the

catheter, at least not right now. He’d find a way to ditch it before they reached the compound.

There was no way he was letting his future mate think that he needed to piss in a bag, even if he did, besides this little setback

He didn’t give a fuck what the doctors said. There was no way in hell he was spending the next hundred and eighty years

strapped to a wheelchair. Thanks to his Sentinel blood and the blood Eric gave him, his neck had healed, the bones in his

Now he was just waiting on the damn nerves to do their thing so he could get off his ass and get back to work.

“Are you sure you want to do this?” Ephraim asked softly as he gently pulled Chris’ tee shirt up to reveal the stitches running

from just above his navel to his rib cage.

Instead of moving his ass and getting Chris out of there, Ephraim sat down on the edge of the hospital bed Grandma had

ordered for him. He ran a hand through his short hair as he looked Chris over.

Ephraim simply continued. “-this is such a good idea.

You just got out of the hospital yesterday. I don’t think that we should move you so soon after surgery, buddy,”

he said in the same fatherly tone he used with Chris’

little brother Joshua when he wanted to stay up late.

He wasn’t a fucking kid and he wasn’t staying here when his mate was less than two hundred miles away.

Not fucking happening. He was going to Boston and he didn’t give a fuck if he had to crawl the entire way. His mate was

waiting for him and nothing was going to stop him from going to her.

“Look,” Ephraim said, looking at a loss at what to do, “why don’t I call Eric and have him bring the three girls here so that we

can see which one of them is your mate? That way you don’t have to risk landing your ass back in the hospital for another

“Fuck that, I’m going,” Chris said, struggling to sit up.

Sharp pain had him gasping and falling back on the bed, holding his stomach as a loud scream he couldn’t hold back escaped

Frustrated tears ran down his cheeks as he willed the feeling of fire and shards of glass tearing through his stomach to stop. It

hurt so fucking bad. At the moment he was pretty sure it hurt more now than it had when the bullet tore through him.

Chris opened his eyes, gasping for air and watched as his father flashed out of the room, well it looked like he flashed, but in

reality his father was moving faster than human eyes, even his Sentinel eyes, could see.

Normally he’d call his father a fucking show off, but right now he was in too much pain to give a shit.

“Chris?” Madison said, from the hallway.

There went their plans. He just had to be a pussy and scream, didn’t he? If he had just taken it like a man Madison would have

slept through their little escape, but now that she was awake they wouldn’t be able to hide a damn thing from her.

Fucking Pyte abilities, he thought bitterly as a fresh wave of pain tore through him.

“Dad!” he screamed, hating himself even as he did it.

mother. As long as he’d stayed out of her way and didn’t rat her out to the cops she’d been more than happy to let him sleep on

a pile of rags on the living room floor of the shitty trailer she rented. It had been more than fine with him. He hadn’t needed

anything from anyone and never expected shit.

daddy’s boy. If he wasn’t in so much pain he’d kick his own ass.

Chris forced his eyes open and looked over at his doorway to find Jill, Joshua and one of the priests, who’d moved into the

house to offer extra protection, standing there looking nervous and watching him with pity.

“Get out,” he mumbled, gasping for air as new pain shot through his stomach.

“What?” Jill asked, hurrying towards him.

“Get out!” he screamed as humiliation mixed with pain.

He didn’t want them to see him like this. He was supposed to be their big brother. It was his job to protect them. They

shouldn’t be seeing him like this. He wasn’t weak and he didn’t want them to think that he was. They lived in a dangerous

world and now that Madison was carrying a baby, a Pyte, they were in so much more danger now and needed to know that they

could count on him when the shit hit the fan. He didn’t need them worrying about him.

“Get out!” he yelled, squeezing his eyes shut as more pain tore through his stomach, starting just above his navel where the

numbness that ruled the lower half of his body ended. When the hell would it end? It needed to end or knock him the fuck out.

“Go back to bed,” he heard Madison whisper softly.

“We were just trying to help,” Jill mumbled, sounding hurt.

“Is Chris going to be okay?” Joshua asked, sobbing. “I can give him his medicine if he needs it or change his bandages.”

“Shhh, it’s okay. Just go to bed. Your father and I will take care of it,” Madison promised soothingly.

Chris could only grit his teeth and bury his face against the pillow, praying he wouldn’t scream again and further embarrass

He felt the small bed dip seconds before he felt Madison press a kiss to his damp forehead. Still squeezing his eyes shut, he

reached out blindly until he found the large swell of her stomach. He placed his hand on her stomach, using his little brother’s

kicks and moves to focus on and escape the pain. Without a word, Madison rolled onto her side and laid her head on his

shoulder as he did his best not to cry.

“I’m sorry it took so long. I had to get your grandmother to help me find your morphine in that damn walk-in closet that she

calls a fridge,” he heard Ephraim explain as he walked into the room.

morphine into his IV lock. As he felt the medicine slowly spread through his veins he wished he was truly human instead of a

Sentinel who held the half soul of a human and that of an angel. His angel half was resistant to things like medication, alcohol

and drugs. The shit they used to knock him out for his surgeries would kill a human. To even feel a slight relief from the pain he

had to receive double doses of medication that would lay a human out flat. But any relief, even slight was more than welcome

right now as he silently begged for death.

It really wasn’t, but he wasn’t about to tell her that. She felt guilty enough as it was that he was in this situation, he didn’t need

to add to it. Blaming herself for the home invasion from a Master determined to get her hands on the unborn baby was

pointless. None of this was her fault. It wasn’t Ephraim’s fault either, and yeah he knew his father blamed himself. It was the

fault of that crazed bitch. Sooner or later Madison needed to realize that he’d been doing his job.

“If I didn’t know better, I’d think you were trying to steal my girl,” his father said jokingly, trying to take Chris’ mind off the

pain. Even in his pain hazed mind the idea of him and Madison made him cringe. Not that Madison wasn’t beautiful, she was,

but she was also his best friend. The fact that he wasn’t attracted to women in general also didn’t hurt.

Up until a few months ago that little fact had scared the hell out of him. Finding out that he was a Sentinel with a destined mate

had put an end to the horrified thoughts that swam through his adolescent brain almost daily. He’d never feared that he was gay,

but he had feared that there was something truly wrong with him and he’d be alone forever.

Now he knew better. He had a family to take care of, a baby brother on the way that would require him to work his ass off to

protect, and a mate he needed to find. He just needed this fucking pain to go away so he could do it.

He felt his father carefully sit by his hip. Seconds later his father’s hand covered his on Madison’s stomach and he relaxed.

“Let go, Chris,” his father said soothingly. “I won’t let anything happen to you.”

He felt like a coward when he did just that.

“I’m going to strangle you with this tie,” Jill said, trying not to laugh as she pushed her fiery red hair back over her shoulder.

“Hurry up. She’s going to be here soon,” Chris said, forcing himself not to shift anxiously in his chair. He’d already been

warned by his father, grandmother, and Madison that if he did they’d haul his ass back upstairs and strap his ass to his bed.

It was bad enough that his mate was coming here and was about to see him in this wheelchair, he’d be damned if he was

presented to her as a cripple. This was only temporary and he’d explain that to her as soon as their marks, the light brown

crescent moon and cross, turned red indicating that they were mated “How do you know one of them is your mate?” Joshua

asked as he tossed his basketball lightly up in the air and caught it.

it to open. He couldn’t believe he was minutes from meeting his mate, the woman he would spend the rest of his life and

protect his family with.

“Well,” Jill started to say as she switched out his navy blue tie for a black one, “you know every ten years that ten Sentinels

“I already know that!” Joshua interrupted. “Dad, told us and so did that crazy woman.”

Jill ignored him. “They make five destined pairs. From what Eric told us, two pairs from Chris’ group have already formed.

Chris looked over to see what was wrong with his little brother. “What’s up, little man?” he asked, forcing himself not to go