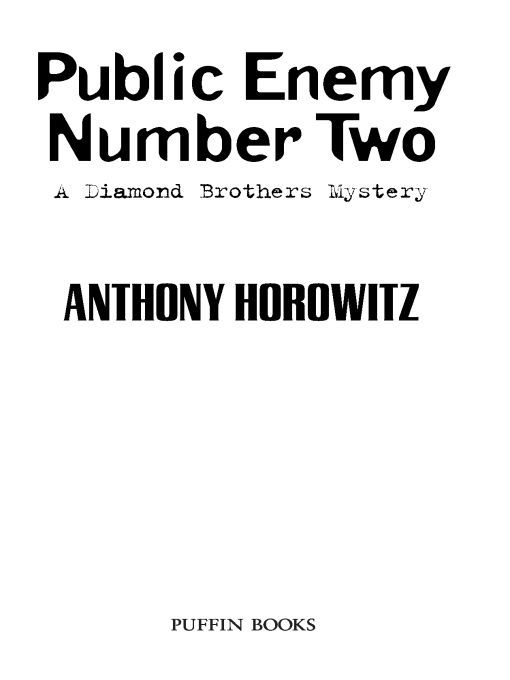 Table of Contents
Title Page
Copyright Page
FRENCH DICTATION
THE PURPLE PEACOCK
WOBURN ABBEY
TRIAL AND ERROR
JOHNNY POWERS
INSIDE
OUT!
OVER THE WALL
WAPPINGLIES
VANISHING ACT
BIGED
OFF THE RAILS
WORLD’S END
DOORWAY TO HELL
PENELOPE
UNDERGROUND
UNDERWATER
FRENCH TRANSLATION
Teaser chapter
Caught red-handed!
I walked toward the door. At the same moment there was a crash of breaking glass. A bell went off. I turned and looked back.
It was impossible. A minute ago I’d been looking at a glass-topped cabinet with twelve red carbuncles inside. Now I was looking at a shattered cabinet with only eleven carbuncles lying in the wreckage. But apart from the security guards, there was nobody in the room. Someone had just stolen part of the Woburn windfall. The alarm bell was still ringing. But I knew it wasn’t me and it couldn’t have been them, so . . .
“All right, sonny. Stay where you are . . . Give it back, son,” the security guard muttered, holding out one hand. He was moving very slowly, like I was dangerous or something. “You can’t get away with it.”
“Get away with what?” I squeaked. My voice seemed to have climbed up my nose and hidden behind my eyes.
I pushed my hands into my pockets. I wanted to show them that they were empty, that it was all a terrible mistake. But before I could say another word, my palm came into contact with something cold and round. I took it out. It glittered in the sunlight.
BOOKS BY ANTHONY HOROWITZ
THE ALEX RIDER ADVENTURES:
Stormbreaker
Point Blank
Skeleton Key
Eagle Strike
THE DIAMOND BROTHERS MYSTERIES:
Public Enemy Number Two
The Falcon’s Malteser 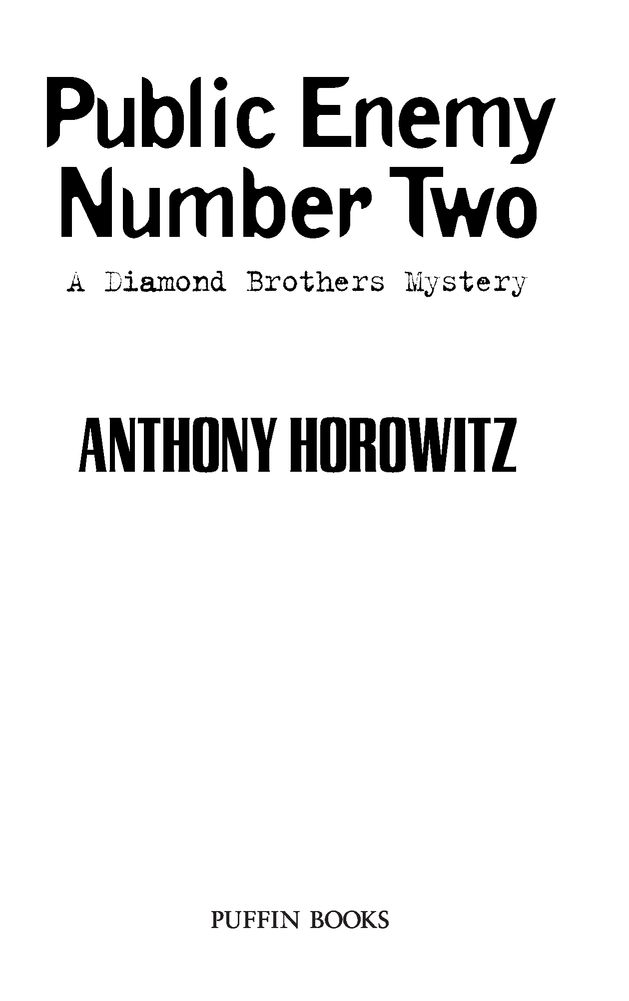