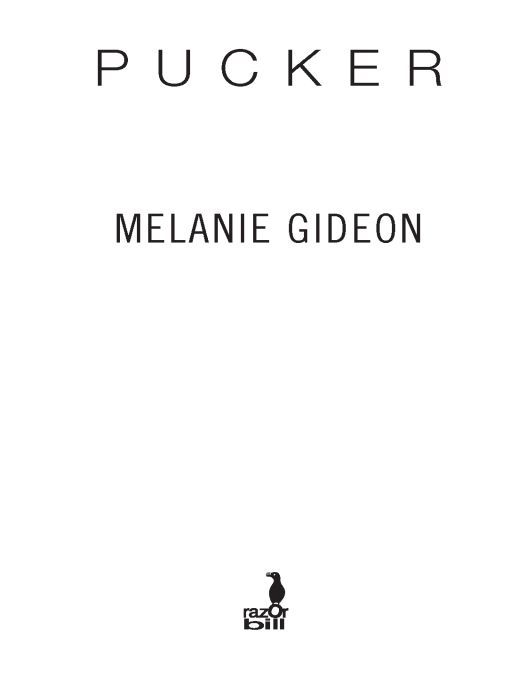 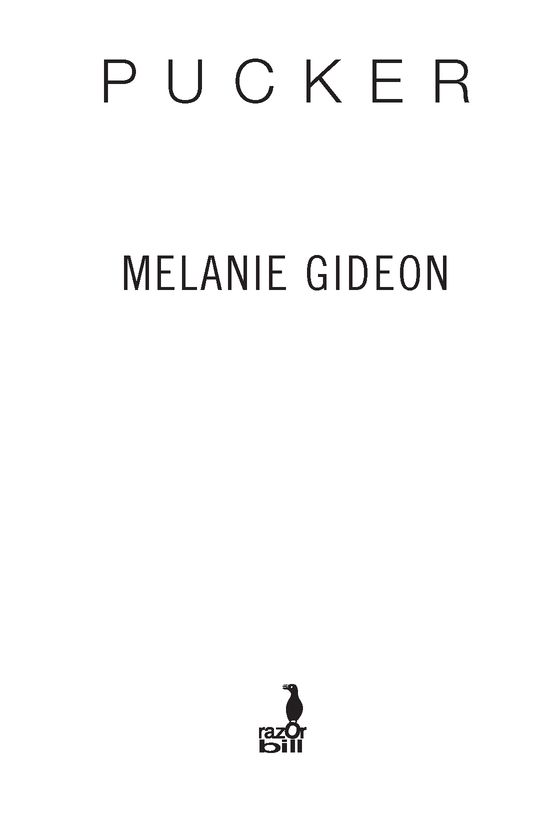 Uncovering You 11: The Lost Chapter by Scarlett Edwards
Dying on the Vine by Aaron Elkins
Ramage's Trial by Dudley Pope
Following You (The By You Series) by Harper, Kelly
The Cost of Hope by Bennett, Amanda
The Judging Eye by R. Scott Bakker
The Word Exchange by Alena Graedon
Divine Fire by Melanie Jackson
The Greatest Traitor: The Life of Sir Roger Mortimer, 1st Earl of March by Mortimer, Ian
01 - The Compass Rose by Gail Dayton