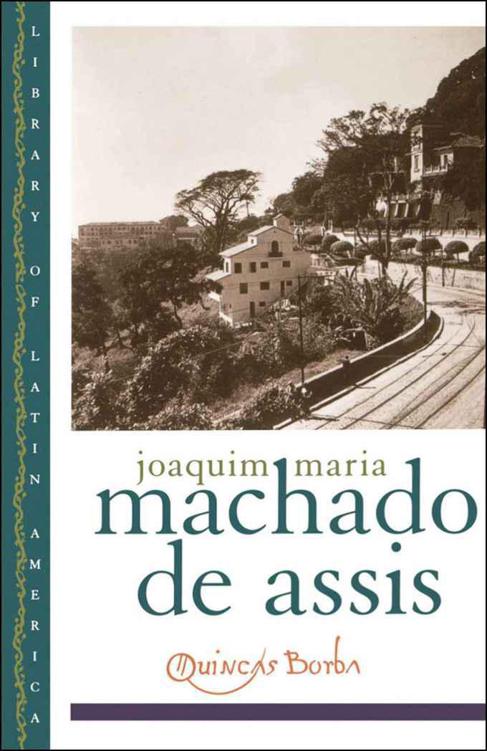 Series Editor for Brazil
Richard Graham, with the assistance of Alfredo Bosi

All rights reserved. No part of this publication may be reproduced,
stored in a retrieval system, or transmitted, in any form or by any means,
electronic, mechanical, photocopying, recording, or otherwise,
without the prior permission of Oxford University Press.

During the period of national formation between 1810 and into the early years of the twentieth century, the new nations of Latin America fashioned their identities, drew up constitutions, engaged in bitter struggles over territory, arid debated questions of education, government, ethnicity, and culture. This was a unique period
unlike the process of nation formation in Europe and one which should be more familiar than it is to students of comparative politics, history, and literature.

The image of the nation was envisioned by the lettered classes—a minority in countries in which indigenous, mestizo, black, or mulatto peasants and slaves predominated—although there were also alternative nationalisms at the grassroots level. The cultural elite were well educated in European thought and letters, but as statesmen, journalists, poets, and academics, they confronted the problem of the racial and linguistic heterogeneity of the continent and the difficulties of integrating the population into a modern nation-state. Some of the writers whose works will be translated in the Library of Latin America series played leading roles in politics. Fray Servando Teresa de Mier, a friar who translated Rousseau’s
The Social Contract
and was one of the most colorful characters of the independence period, was faced with imprisonment and expulsion from Mexico for his heterodox beliefs; on his return, after independence, he was elected to the congress. Domingo Faustino Sarmiento, exiled from his native Argentina under the presidency of Rosas, wrote
Facundo: Civilización y barbarie
, a stinging denunciation of that government. He returned after Rosas’ overthrow and was elected president in 1868. Andrés Bello was born in Venezuela, lived in London where he published poetry during the independence period, settled in Chile where he founded the University, wrote his grammar of the Spanish language, and drew up the country’s legal code.

These post-independence intelligentsia were not simply dreaming castles in the air, but vitally contributed to the founding of nations and the shaping of culture. The advantage of hindsight may make us aware of problems they themselves did not foresee, but this should not affect our assessment of their truly astonishing energies and achievements. It is still surprising that the writing of Andrés Bello, who contributed fundamental works to so many different fields, has never been translated into English. Although there is a recent translation of Sarmiento’s celebrated
Facundo
, there is no translation of his memoirs,
Recuerdos de provincia (Provincial Recollections)
. The predominance of memoirs in the Library of Latin America series is no accident—many of these
offer entertaining insights into a vast and complex continent.

Nor have we neglected the novel. The series includes new translations of the outstanding Brazilian writer Joaquim Maria Machado de Assis’ work, including
Dom Casmurro
and
The Posthumous Memoirs of Brás Cubas
. There is no reason why other novels and writers who are not so well known outside Latin America—the Peruvian novelist Clorinda Matto de Turner’s
Aves sin nido
, Nataniel
Agame’s Juan de la Rosa
, José de Alencar’s
Iracema
, Juana Manuela Gorriti’s short stories—should not be read with as much interest as the political novels of Anthony Trollope.

A series on nineteenth-century Latin America cannot, however, be limited to literary genres such as the novel, the poem, and the short story. The literature of independent Latin America was eclectic and strongly influenced by the periodical press newly liberated from scrutiny by colonial authorities and the Inquisition. Newspapers were miscellanies of fiction, essays, poems, and translations from all manner of European writing. The novels written on the eve of Mexican Independence by José Joaquin Fernandez de Lizardi included disquisitions on secular education and law, and denunciations of the evils of gaming and idleness. Other works, such as a well-known poem by Andrés Bello, “Ode to Tropical Agriculture,” and novels such as
Amalia
by José Marmol and the Bolivian Nataniel
A.gaiire’s Juan de la Rosa
, were openly partisan. By the end of the century, sophisticated scholars were beginning to address the history of their countries, as did João Capistrano de Abreu in his
Capítulos de história colonial
.

It is often in memoirs such as those by Fray Servando Teresa de Mier or Sarmiento that we find the descriptions of everyday life that in Europe were incorporated into the realist novel. Latin American literature at this time was seen largely as a pedagogical tool, a “light” alternative to speeches, sermons, and philosophical tracts—though, in fact, especially in the early part of the century, even the readership for novels was quite small because of the high rate of illiteracy. Nevertheless, the vigorous orally transmitted culture of the gaucho and the urban underclasses became the linguistic repertoire of some of the most interesting nineteenth-century writers—most notably José Hernández, author of the “gauchesque” poem “Martin Fierro,” which enjoyed an unparalleled popularity.
But for many writers the task was not to appropriate popular language but to civilize, and their literary works were strongly influenced by the high style of political oratory.

The editorial committee has not attempted to limit its selection to the better-known writers such as Machado de Assis; it has also selected many works that have never appeared in translation or writers whose work has not been translated recently. The series now makes these works available to the English-speaking public.

Because of the preferences of funding organizations, the series initially focuses on writing from Brazil, the Southern Cone, the Andean region, and Mexico. Each of our editions will have an introduction that places the work in its appropriate context and includes explanatory notes.

We owe special thanks to Robert Glynn of the Lampadia Foundation, whose initiative gave the project a jump start, and to Richard Ekman of the Andrew W. Mellon Foundation, which also generously supported the project. We also thank the Rockefeller Foundation for funding the 1996 symposium “Culture and Nation in Iberoamerica,” organized by the editorial board of the Library of Latin America. We received substantial institutional support and personal encouragement from the Institute of Latin American Studies of the University of Texas at Austin. The support of Edward Barry of Oxford University Press has been crucial, as has the advice and help of Ellen Chodosh of Oxford University Press. The first volumes of the series were published after the untimely death, on July 3,1997, of Maria C. Bulle, who, as an associate of the Lampadia Foundation, supported the idea from its beginning.

J
oaquim Maria de Machado de Assis (1839–1908) is the greatest nineteenth–century novelist of Latin America and one of the most remarkable literary talents to appear in the Americas as a whole. His most important fictions are complex and highly original texts that were carefully and deviously designed to be open to multiple interpretation. As Antônio Cândido noted in 1970, Machado’s major texts are so rich in potential meanings that successive generations of critics have found in these works “their own obsessions, their own ideas of what must be expressed.”
1