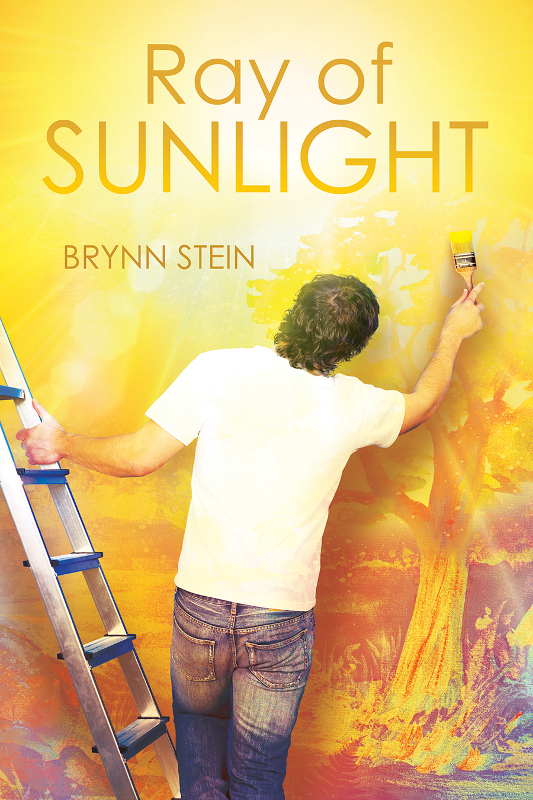 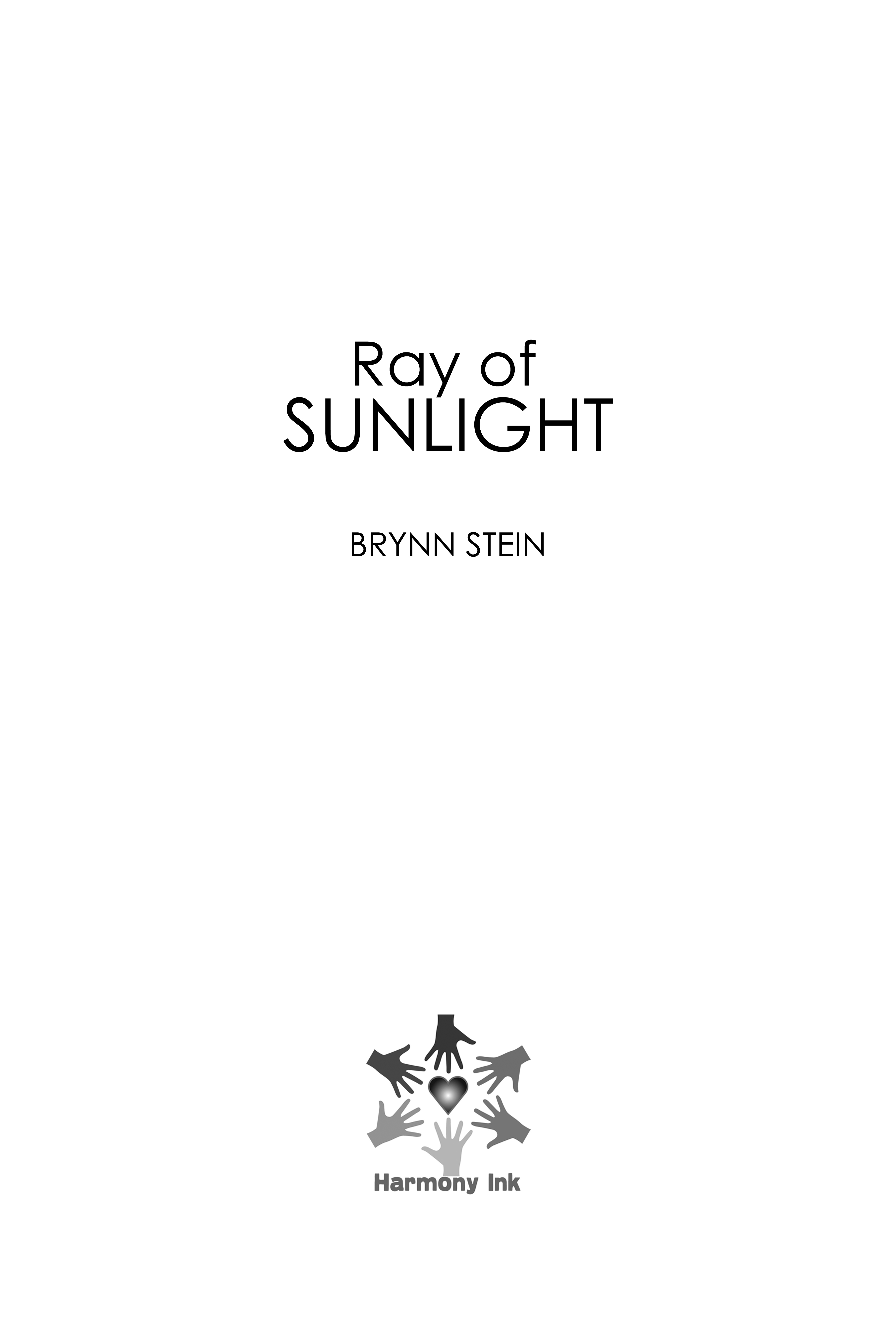 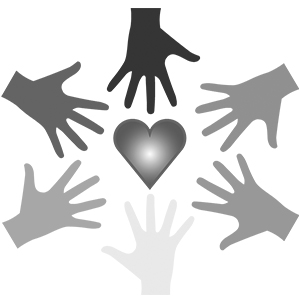 I
COULDN
’
T
believe what I was hearing.

Five hundred hours? That would take all year! For one little cracked window! Okay, it was a huge plate glass window of Thompson’s Hardware, and I smashed it beyond recognition, using one of their own sledgehammers…, which I stole in the first place. But I was pissed off. All I wanted was a job, and they wouldn’t give me one because I had a juvie record.

Okay, that might have also had something to do with getting such a harsh sentence from the judge. I’ve been in and out of court, and even in and out of juvie for the last three years… ever since I was fourteen. But it wasn’t like it was my fault. I have a lousy home life. My mother doesn’t pay any attention to me and my stepfather always yells at me. Worse yet, they won’t get me the things I need. I’d call that neglect.

I mean, everyone else has a cell phone, so I need one too. And when my cheapskate ’rents wouldn’t buy me one—not even for Christmas—I stole one. It’s their fault. All they had to do was buy it for me.

And that other time? That wasn’t my fault either. That kid had it coming. He was always picking on me. I just finally had enough of it and body slammed him into the sidewalk. How could I know he was going to be in the hospital for a week over that? It didn’t deserve six months in juvenile detention.

Six months for that, two months for the cell phone, and six more months before that for introducing my stepbrother’s head to the aquarium. Okay, I put his head
through
the aquarium, and he needed twenty-seven stitches in his head and face, and he almost lost his eye. But brothers fight. It’s what they do! Your own family shouldn’t press charges against you. Not ever. If that wasn’t more proof that they loved Pete more than me, I don’t know what was.

Pete’s not even my mother’s kid! He belongs to Allen… who hates me, by the way. Mom married my stepdad six months after Dad left.
My
father ran off with a nineteen-year-old when I was twelve and has never looked back. Mom had him in court a half-dozen times, trying to get child support. It wasn’t like the guy cared about me at all. He didn’t even ask how I was… not even any of those times he saw my mom in court. Well, who needs him? He’s an asshole anyway.

But, even after Mom got the money, she couldn’t be bothered to spend it on me. It was
my
money. I should have been allowed to use it as I wanted: to get those designer jeans I wanted and the Nikes that everyone else had. She made me a social outcast just because she said she needed that money for bills. It wasn’t like she didn’t have two jobs already to pay for crap like that. That should have been plenty. It was
my
money. So, that time I got a hundred hours of community service for stealing my mother’s ATM card and withdrawing a thousand dollars? Totally not my fault. All she had to do was give me my money in the first place.

Instead, she pressed charges, on her own son, and started taking me to a psychiatrist. Me! Going to a shrink! It was
her
that needed the shrink, if you ask me.

But, of course, no one ever did… ask me stuff, that is. The sperm donor didn’t ask before he ran off with Bimbo. Mom didn’t ask before she took a second job and left her recently abandoned twelve-year-old to fend for himself. I mean, yeah, she had the neighbor come over and stay with me until she got home at ten, but the neighbor lady was a hundred years old and stank. I might as well have been alone. I would have rather been alone. But she didn’t ask me about that either.

She didn’t ask before she married Allen Martin. Stupid jerk. He’s always giving me orders, like he’s my dad or something. And that idiotic kid of his. He’s a year younger than me, but they treat him like
he’s
the oldest. He just turned sixteen several months ago, and he already has a car. They won’t get
me
a car. Mom says I’m too hotheaded and that I’d probably wrap it around a tree. Allen says I have to save up and buy it myself like Pete did. It’s not
my
fault no one will give me a job.

The only silver lining in the community service crap was that now they’d
have
to get me a car, so I could get to and from the damned thing. I didn’t know where this community service was supposed to take place, but there was nothing around my shitty little house in the ’burbs, and I
knew
neither Mom nor Allen was going to take me anywhere. So yay! I’d get my car!

The social worker arranged for me to volunteer in the burn unit of Children’s Hospital. The
burn
unit! Like I want to be around a bunch of deep fried ankle-biters.

But the worse thing was… she arranged for me to take the bus. The bus! She got me a yearlong pass, so I can’t even say I don’t have the money for the fare. She introduced me to the driver and told him what was going on, so he was supposed to let me ride even if I “lost” my bus pass. Worse, he was supposed to call her if I didn’t show up.

What right did she have to tell this guy my business? Who was he to know all this crap about me? Nobody. That’s who he was. Nobody! But there she was, telling him everything anyway. That’s got to be a breach of confidentiality. She treated me like I was a criminal or something. And she thought she was so smart. Thought she knew all the tricks. Well, she might have twenty years’ experience in social services, but I could outsmart her. I’d get out of this community service shit somehow.

I just wasn’t sure how yet.

S
O
,
IT
was the first day of community service. I was condemned to work at this stupid hospital for five hours on Saturday and five hours on Sunday. That would take my whole weekend for the next fifty weeks! That was cruel and unusual punishment. Wasn’t that unconstitutional or something?

Of course, they said I could work it off more quickly if I came by after school for a couple of hours each day. And during Thanksgiving break and Christmas break and stuff, I could work up to five hours a day. Like any of that was going to happen. My time was my own. It was bad enough I had to give up my weekends. I was definitely not giving up any more time.

And what was up with this hospital anyway? It had a burn unit, an oncology ward, and a neurology section. It was the weirdest hospital I’d ever heard of. It was only for patients under eighteen, of course. I figured that out from the name. But, that wasn’t the weirdest part. It was actually more of a long-term care facility, but with all the machines and medicine and staff of a fully equipped hospital. The kids just stayed there, sometimes for years at a time, and received intensive treatment and therapy. So, not only did I have to give up my weekend to work at a hospital, it wasn’t even a normal hospital.

I
ENTERED
the facility, full of anger as usual, and demanded to see the person in charge of volunteers. She came right out. Seems she already knew all about me. Attila the Hun—also known as Mrs. Detrick, my social services case manager—had spilled all my secrets. I got even angrier. That lady was really pissing me off. She needed to stop telling people my business.

So, Groucho Marx here was telling me what my duties would be. Like I was listening. She was also telling me her name was Mrs. Barton and that I would be reporting to her each day. She had the thickest mustache I’ve ever seen on a woman—thicker than I’d seen on some men too, for that matter—so “Groucho” it was.