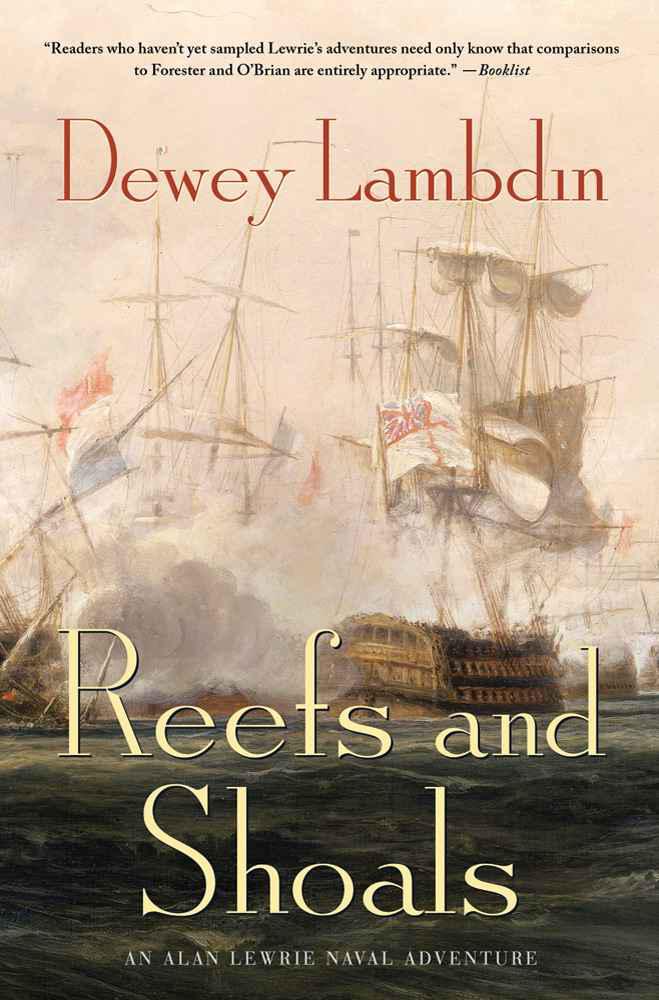 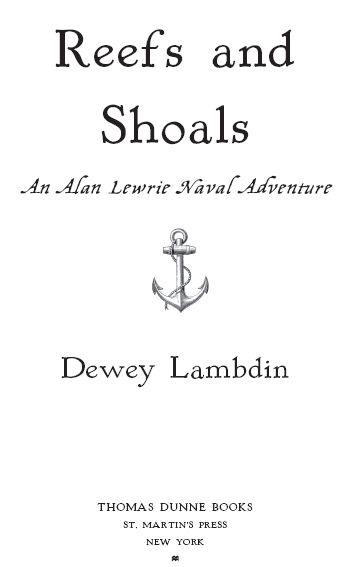 This one is for a dear, longtime friend,

We never actually met face-to-face, but back in the misty mid-90s he called me one night to talk about the series as a fan, first, which turned into hours’ long almost weekly chats about everything; the Great Age of Sail, naval history in general, social customs and scandals of the times, food (he cooked lobscouse, spotted dog, and sea-pies!), and the eccentricities of the British and the characters of the Royal Navy.

Bob was a U.S. Navy diver and Vietnam veteran who ended up traveling the world with CBS News, knew a bit about anything that caught his mind, so he had a wealth of stories about world leaders he’d met, and the gossip about our media celebrities was priceless, too.

He retired in early 2011 and was looking forward to a lot of things, including a novel of his own and a compendium of his historical naval essays.

I, his wife, Jackie, his family and friends, will miss him most sorely … and that voice on the phone. 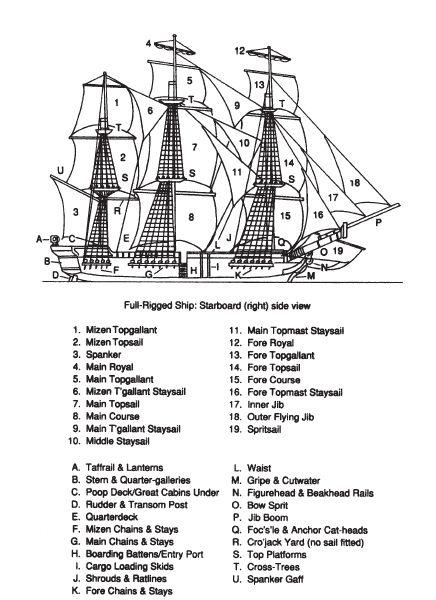 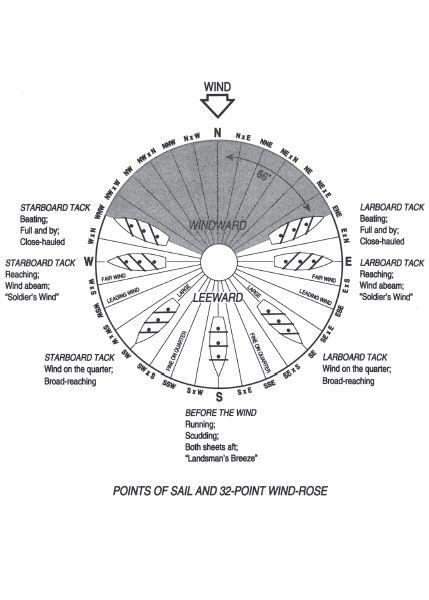 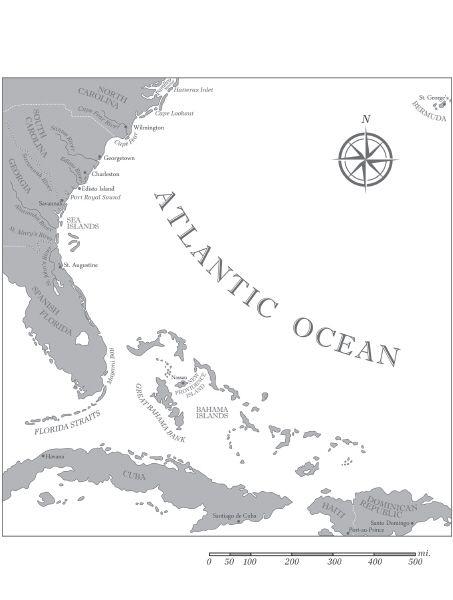 Come with killing sword to smite

One who knows no law, no right.

I wish I were the Bosun, aboard a man o’ war,

I wish I were the Captain, aboard a man o’ war!

Sam’s gone away, aboard a man o’ war!

Sam’s gone away, aboard a man o’ war!

To Captain Alan Lewrie’s lights, no place was better on such a cold day than to be snug in a warm, soft bed with a toasty-warm woman. A well-stoked fireplace ablaze with a heap of sea-coal, and a brass reflector plate at the back to radiate its heat outward, a brace of candles aglow on the night-stand to create an intimate amber aura, a pot of tea atop a candle-warming stand, and a squat bottle of brandy near to hand, well … all those were fine in their own way, but they ran a poor second-best to snuggling close in the after-glow of feverish lovemaking!

Lewrie shifted a bit, digging his shoulder deeper into a pile of pillows and tugged the blankets, thick feather quilt, and coverlet up to his ears, then let out a very pleased “Mmmm!” He lay facing the lone window in the suite of rooms, and the sight of the rime of frost on the inside of the panes, the swirling flakes of snow, stark white against the low, grey clouds outside, brought forth a shiver in spite of the bed’s warmth. Early January winds now and then moaned round the corners of the venerable George Inn, almost whistled cross the fireplace chimney. Like a badly made clock, there even came the irregular
tick!
of tiny, hard bits of sleet against the glass.

“Who’d be a sailor on such a day?” he whispered.

“I do imagine the
smart
ones find a warm inn,” Lydia told him with a wee chuckle, and a grin that scrunched her nose.
Rather cutely,
Lewrie thought.

Lydia Stangbourne might not possess the bowed and bee-stung mouth that Society preferred, nor the high brow or the plumpness of form that made gentlemen turn their heads in silent admiration. But Lewrie had thought her oddly fetching from their first encounter at St. James’s Palace, the day he’d been knighted, and had grown even more entranced since.

She was willow slim and wiry, with dark emerald green eyes and hair the colour of old honey, hair which she allowed to curl naturally, and scoffed impatiently at the idea of elegant coiffures or wigs. That nose … full-on it seemed too wide and large, though in profile, it looked much shorter, almost pug-Irish. And, she was dis-armingly strong for a daughter of the aristocracy, and a sister of a Viscount. That came from vigourous daily rides, fox hunting in season, steeplechasing when not, from brisk walks, hunting with her brother Percy on their estates with her own rifled musket or fowling piece—not when Lord Percy’s male compatriots were there, though!—even dabbling at swordplay, she’d gleefully admitted, hiring a swordmaster in for very private lessons when at their main country house near Henley-on-Thames. Her slim upper arms bore more lean muscle than any lady of her age or class might sport! All of that suppleness and strength sheathed in smooth and blemishless flesh as soft, and fragrant, as talc, the feel of which quite made Lewrie’s head swim!

“Such good timing,” Lydia cooed as she pressed closer to him. “Had I come before Christmas, as we’d planned, you’d have been off with that Popham fellow, but now! I pray most earnestly that the weather stays like this for the next fortnight.”

“And I thought I was shot of those damned catamaran torpedoes,” Lewrie replied with a groan.

God made women just
hellish-fine
!
he thought;
Sleepin’ or just layin’ close like this, they’re better than a warmin’ pan!

The summer before, his frigate, HMS
Reliant,
had been tasked to experiment with a variety of infernal engines designed to drift in on the tides and blow up some of the thousands of French invasion craft. There had been a real attack with them against the port of Boulogne, but the results had been extremely disappointing. Lewrie had thought that would be an end to them, but no … Captain Sir Home Riggs Popham, the clever fellow who had invented the Navy’s new flag code, had staged an assault on Fort Rouge, a pile-built battery outside the port of Calais, and since Lewrie knew so much about torpedoes, he had been roped in, despite what he thought of them. Sure enough, of the two launched, one went far off course and blew up harmlessly, and the second did a disappearing act. The lone fire-ship sent in exploded too soon, too, and the whole thing had been a dead bust. After that, Admiralty had given up on torpedoes in general, and since the middle of December, Lewrie, and
Reliant,
had been anchored here in Portsmouth awaiting new orders, and the foul weather had penned them in, fresh orders or no.

For which he was, this moment,
damned
thankful! This was simply a splendid way to welcome in the new year of 1805!

When wakened at 4
A.M.
at Eight Bells in his great-cabins aboard ship, anchored far out in St. Helen’s Road, it had taken a long look and a hard try to leave his hanging bed-cot. All his blankets and his coverlet, a quilt or two, and the furs he’d bought to brave the cold of the Baltic before the Battle of Copenhagen, and he had
still
been cold! His cats, Toulon and Chalky, had found it too nippy for them, too, and had burrowed under, for a rare once, and would not be turfed out, either. And the long, gusty sail to fetch alongside the King’s Stairs in a whistled-up bum-boat had left him chilled to the bone, with his teeth chattering halfway through breakfast and a whole pot of scalding hot coffee!