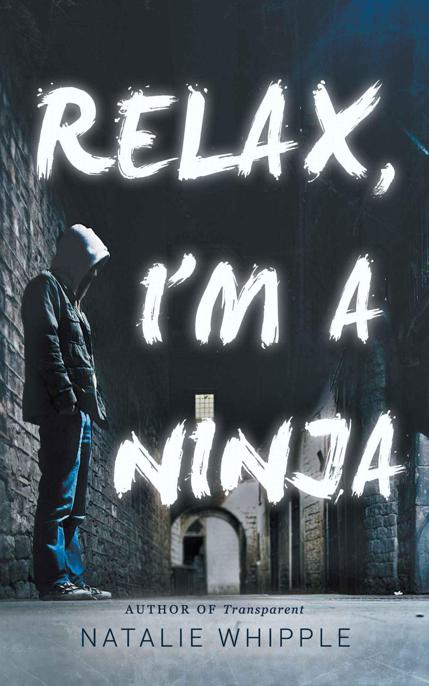 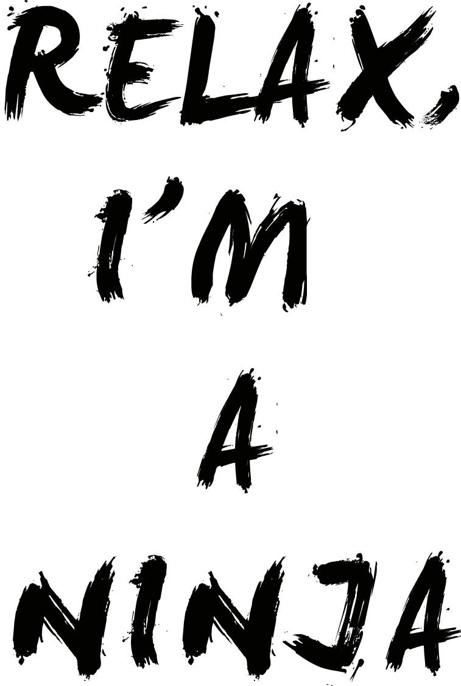 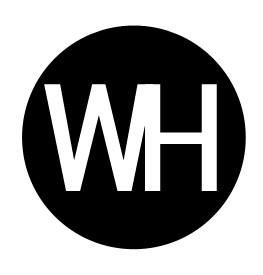 All rights reserved. No part of this publication may be reproduced, stored in or introduced into a retrieval system, or transmitted, in any form, or by any means electronic, mechanical, printing, recording, or otherwise, without the prior permission of the author, except for use of brief quotations in a book review.

This book is a work of fiction. Any resemblance to actual persons, living or dead, events, or locales, is entirely coincidental.

For Nick, my very own nerdy ninja

All I wanted was sleep, but my stomach groaned until I couldn’t take it anymore. It seemed like I could never get enough to eat. I pulled back my covers and tiptoed to the kitchen, being careful not to wake Mom. I jumped when I saw the figure at our table, but not because I was scared.

“What are you doing home so early?” I asked my dad.

He pulled off his ninja mask. “Get the first aid kit, son.”

My eyes widened, but I did as I was told. I rushed over to him, catching a glimpse of his wound in the moonlight. Pus oozed from it. Lime-tinted pus that could only mean one thing. “Is that…?”

“Yes.” Dad ripped off his sleeve. “Get a washcloth.”

As I helped him dress the wound, my mind reeled over everything he wasn’t saying. Another ninja had attacked him—with the worst of poisons, no less. I couldn’t imagine the kind of ninja who’d stoop so low. “What happened?”

He took a deep breath. “There is light and dark, good and evil, in this world. But remember this: light is not good and dark is not evil. You know the dark, but you must never learn the evil. Promise me.”

Years would pass before I truly understood the difference between darkness and evil. Not until I learned about
them.

According to my father, the first rule of ninjutsu was KISS: keep it simple, stupid. Of course, he said it all ninja-like, but that was the gist. If you could walk down the street in normal clothes, there was no need for black garb. If you could finish a dude in two moves, you didn’t waste your time with three. That was why we ran a karate school: two ninjas hiding in the most obvious place.

As owner of the Wado Karate Dojo, my dad, Ken Ito, could teach all he wanted without anyone guessing he could slink through the shadows better than Batman. What self-respecting ninja would teach scrawny kids karate by day? People forget ninjas aren’t the self-respecting types.

When it came right down to it, the teaching gig was actually quite self-serving. Sure, little kids learned to defend themselves from bigger kids who thought they were better just because they were big. But we also had an easy place to train without causing suspicion and, if we needed it, direct access to new talent.

I just never thought Dad would pick
her.

That day we meditated in the dojo’s smaller training space—the ninja room. Dad liked to clear his mind and body after teaching, so we breathed deep and kept the chatting to a minimum.

“The Clan is like a windless night,” he said in his usual cryptic way.

I took in another slow breath as I translated. “Are you saying you want to recruit again?”

It had been a long time since the Ito Clan recruited members. Dad used to recruit a couple every year, but that had stopped when I turned ten. I figured he thought we were big enough for a mercenary group. The more members, the higher the risk of exposure. “But why now, after so long?”

He didn’t answer, which was his way of saying I didn’t need to know.

I held in my groan. When you’ve watched your dad take out an attacker with one well-placed elbow to the face, respect for your elders becomes an understatement, even in a Japanese household. “Who?”

My eyes went wide. He couldn’t have been serious. “Are you sure?”

“She has the instincts of a panther, Toshiro.”

“But she’s so…timid.” What I really wanted to say was that Amy Sato was a huge cover risk. Not only did she take every class possible at our dojo, but she was my best friend Eddie’s lifetime crush. Having to get close to her, train with her, would be suspicious. But Dad must have thought of these things. He wasn’t the type to ignore details.

“A mouse can infiltrate the strongest fortress,” my dad replied. “It would be nice to see her in the competition class.” The “competition class” was code for our nightly ninjutsu training session. Basically, he was saying, “Amy’s in whether you like it or not, and
you’re
telling her.”

“Okay.” Arguing wouldn’t have helped, so I stood up and bowed. Not because he was my dad, but because he was my sensei. Then I bowed to the
kamidana
—the dojo’s resident spirit who lived in a simple shrine on the far wall. After slipping into my shoes, I left through the back door, where a narrow flight of stairs led to our modest San Francisco apartment. We had two bedrooms, one bath, and minimal furniture because Mom liked things uncluttered.

“
Tadaima
!” I entered and took off my shoes, then put on my house slippers.

“
O kaeri
!” my mom said from the kitchen. Part of me always felt guilty seeing her happy, naïve smile each night. She had no idea she was married to a ninja Clan Master.

I breathed in the scent of dinner—the salty miso made my stomach grumble. Because I was a good son (that’s what Mom called me since I still listened to her), I went to the kitchen and gave her a side hug. Hisako Ito wasn’t your average Japanese woman—she was crazy. We had videos of her on wacky game shows from when they lived in Japan. Nothing like seeing your mom slog through a vat of gelatin, jump through fire rings, and scale a ten-story mountain of cheese for a few million yen. It wasn’t the same respect I had for my dad, but I definitely respected her.

“You stink!” she said in Japanese, flipping the chicken with a pair of chopsticks. If there weren’t English speakers present, she didn’t bother to use the little she knew.

“Mmm, teriyaki. What’s the special occasion?” I plucked out a piece. She slapped my hand, but I still ate it.

“Eddie called. Your friends are coming over to play games; they can’t go hungry. Now go shower, you’re stinking up the house!” She smiled as she pushed me out of the kitchen.

When I finished cleaning up, I opened the bathroom door and found Eddie and Stu sitting on the couch. I didn’t think they’d be here
that
fast. But that wasn’t what made me freeze. Amy sat in the recliner—and I was in a towel. Not that my body was embarrassing, but I usually wore baggy clothing to hide my strength.

I gripped my towel. “Oh, Amy, I didn’t know you were coming.”

“Eddie invited me. He said you were starting a new campaign, and it sounded like fun.” She narrowed her eyes, taking me in with what might have been suspicion.

“Dude, have you been working out or something?” Eddie asked.

“Uh, yeah.” They knew I liked karate, but I purposely played down just how good I was. Dad even had me stay at brown belt, even though I was technically a third dan black belt. “Dad wants me to beef up for the next competition. I didn’t do well last time.”

Amy nodded in agreement, since she always attended non-ninja competitions and had seen me take a spectacular (planned) dive last time. “Which was weird, since you beat Marty in practice. You looked top of your game, and then you choked?”