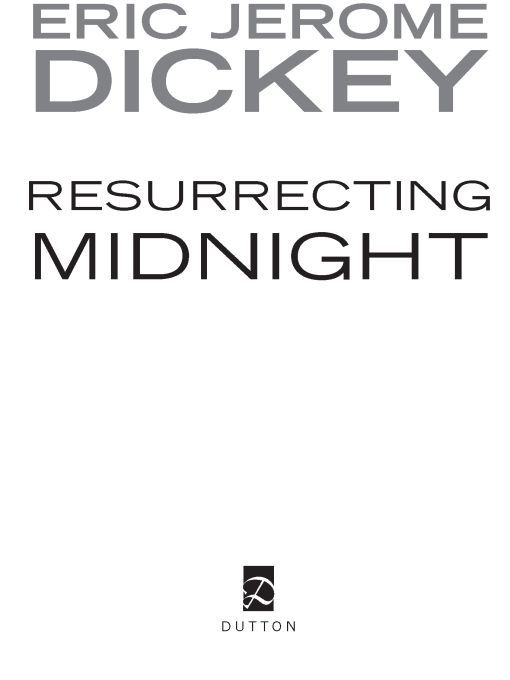 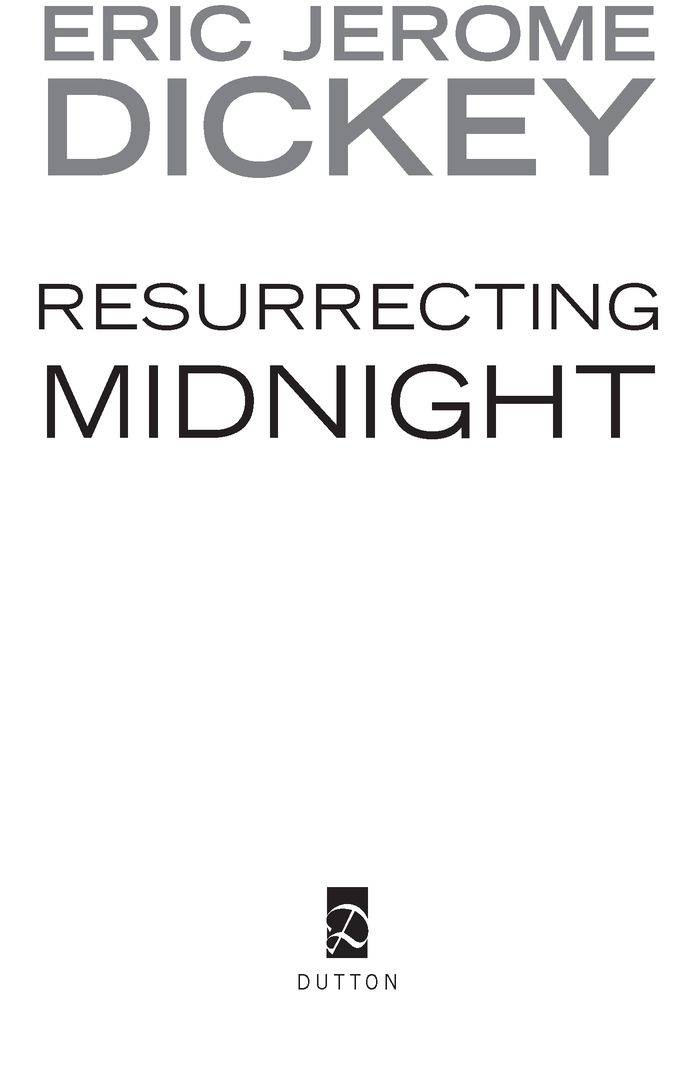 REGISTERED TRADEMARK—MARCA REGISTRADA
LIBRARY OF CONGRESS CATALOGING-IN-PUBLICATION DATA
has been applied for.
eISBN : 978-1-101-13557-0
PUBLISHER’S NOTE
This book is a work of fiction. Names, characters, places, and incidents either are the product of the author’s imagination or are used fictitiously, and any resemblance to actual persons, living or dead, business establishments, events, or locales is entirely coincidental.
Without limiting the rights under copyright reserved above, no part of this publication may be reproduced, stored in or introduced into a retrieval system, or transmitted, in any form, or by any means (electronic, mechanical, photocopying, recording, or otherwise), without the prior written permission of both the copyright owner and the above publisher of this book.
The scanning, uploading, and distribution of this book via the Internet or via any other means without the permission of the publisher is illegal and punishable by law. Please purchase only authorized electronic editions, and do not participate in or encourage electronic piracy of copyrighted materials. Your support of the author’s rights is appreciated.

For Dominique
“Evil is the blemish of our species that will not spare even the best man.”
—Immanuel Kant
Chapter 1
on dangerous ground
And their war began.
The stretch limousine exploded, became a time bomb moving at eighty miles per hour.
I verified the detonation in my side-view mirror. Its beautiful fire lit up the express lane on a humid night, the deadly cacophony forty yards behind me on I-95. The energy from that blast rolled through me, rattled both sides of the interstate and adjacent roads like we were in a San Francisco earthquake. Brake lights came alive in an abrupt chorus. Behind me, beyond that fiery limousine, four lanes of interstate crowded with cars, trucks, and motorcycles screeched to a halt, too late for speed demons to swerve and avoid flying debris.
I kept going.
The target was dead. The impossible mission was completed in less than forty-eight hours.
The corrupt and elusive con man inside the limo had been living a life of caviar and champagne, bodyguards at his side, men who were paid well and trained to shoot to kill. He was a man who didn’t hesitate to take his enemies to the swamps and feed them to the gators.
A grifter named Arizona had been one of his problems.
And the man named Hopkins had become one of hers.
All I knew was what she had told me. And that wasn’t much. The less the better.
What mattered was that deadly situation had been rectified.
The remote trigger that had caused that blast was in my gloved hand. I dropped it, pressed down on the throttle, hit the century mark, moved from right lane to left lane to right lane, threaded traffic like a needle, became a fast-moving shadow vanishing down I-95.
In this gritty world, people called me Gideon. A biblical name made famous by an adjudicator in the Book of Judges. That Gideon was also known as Jerub
-
Baal. Destroyer. Mighty Warrior. I was Gideon. Not sent by God. Employed by those who thought they were.
I was a hired gun paid to do what people wouldn’t do for themselves.
This has been my vocation since I was seven years old. Since I aimed a gun at an angry man they called Midnight. I had killed that man before I had been given the truth about what he was.
Since that day, I’d been on the run, reared in brothels, lived in red-light districts, had been taken into a world of retribution and learned more than two dozen ways to end a life, all for a price.
Using a block of C-4 and a remote control wasn’t even high on the goddamn list.
Late evening, the darkness of my bike and clothing mixed with the cruelty in the night.
I accelerated and felt like I was moving faster than the speed of sound, then slowed when I caught up and mixed with the next wave of fast-moving traffic on I-95, became a law-abiding commuter as I signaled and faded onto the next exit, took the streets, rode toward the causeways, breezed through city traffic, engine rumbling, balmy night air on my skin. Gun inside my messenger bag. Riding a Streetfighter. Trellis frame. Huge fork clamps. Solid performance. I sped toward the area called Aventura, hurried to meet my sponsor.
The international grifter named Arizona had arrived in the U.S. and was somewhere down here in Florida. The Hopkins job was done, but now I needed her assistance, had to work out my own problems. Problems that if left unresolved could have me sleeping six feet under.
Four days ago, after vanishing for almost a year, Arizona had resurfaced and sent a message. A job offer. The message had been a cryptic text, had come from an untraceable phone and was delivered to a temporary account on Gmail, one of a dozen we had set up for communicating. That particular account hadn’t been used since I’d seen her in London. I’d gone to the Apple store in Minnesota’s Mall of America, the country’s largest retail and entertainment complex. If the IP addresses were traced, it would lead to that store. I blended with the Mac heads, wore a baseball cap and shades, my face always down and away from the cameras.
I logged on to a laptop and checked my messages.
That con woman had sent me an encrypted message that gave me a location on the edge of Miami. Encryptions. Countersurveillance. Rendezvous points. Wire transfers.
It was the language and lifestyle of killers and cons.
Within the next few hours, I was on a flight heading to the land of gators.
When I had landed in Fort Lauderdale, Arizona had arranged what I needed. Ducati Streetfighter, black motorcycle helmet, racing gloves. All that and a messenger bag that was weighed down by a nine, two extra clips, a remote, and something that would blow my target’s mind.
I took a deep breath, pulled up my face shield, and cruised.
ADS
15.4Mb size Format: txt, pdf, ePub