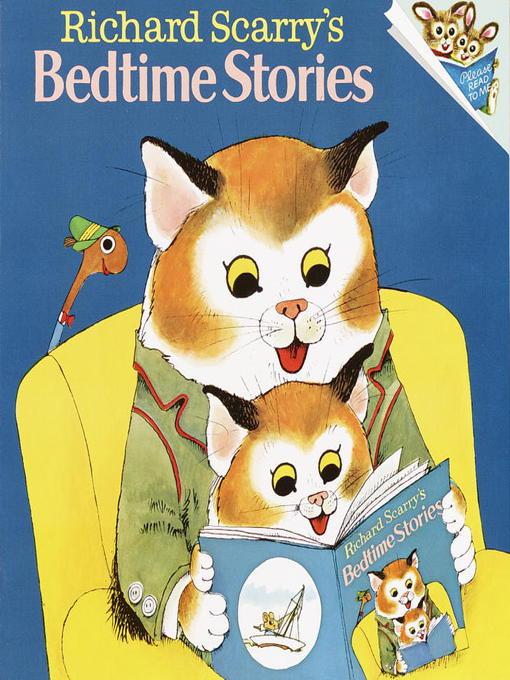 Uncle Willy and the Pirates

Not a soul dared to go sailing. Do you know why?

There was a wicked band of pirates about, and they would steal anything they could get their hands on!

But Uncle Willy wasn’t afraid. “They won’t bother me,” he said.

He dropped his anchor near a deserted island. Aunty Pastry had baked him a pie for his lunch.

“I think I will have a little nap before I eat my pie,” said Uncle Willy to himself.

Uncle Willy went to sleep.
B-z-z-z-z-z
. What is
THAT
I see climbing on board?
A PIRATE!
And another! And another?