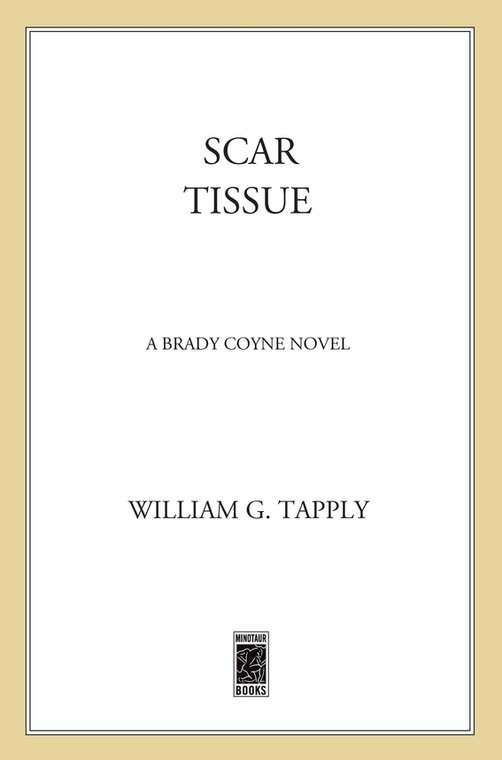 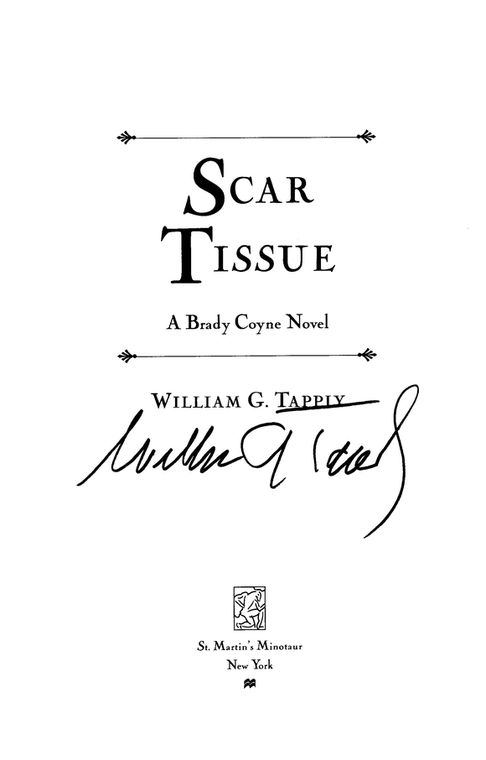 Where the Heart Is by Letts, Billie
Detective D. Case by Neal Goldy
Run Away by Victor Methos
(#15) The Haunted Bridge by Carolyn Keene
Uncovering You 10: The Finale by Scarlett Edwards
The Possessed: Adventures With Russian Books and the People Who Read Them by Elif Batuman
Quiet Meg by Sherry Lynn Ferguson
Feast of Fools by Rachel Caine
In Too Deep by Grant, D C
Unholy Fire by Robert J. Mrazek