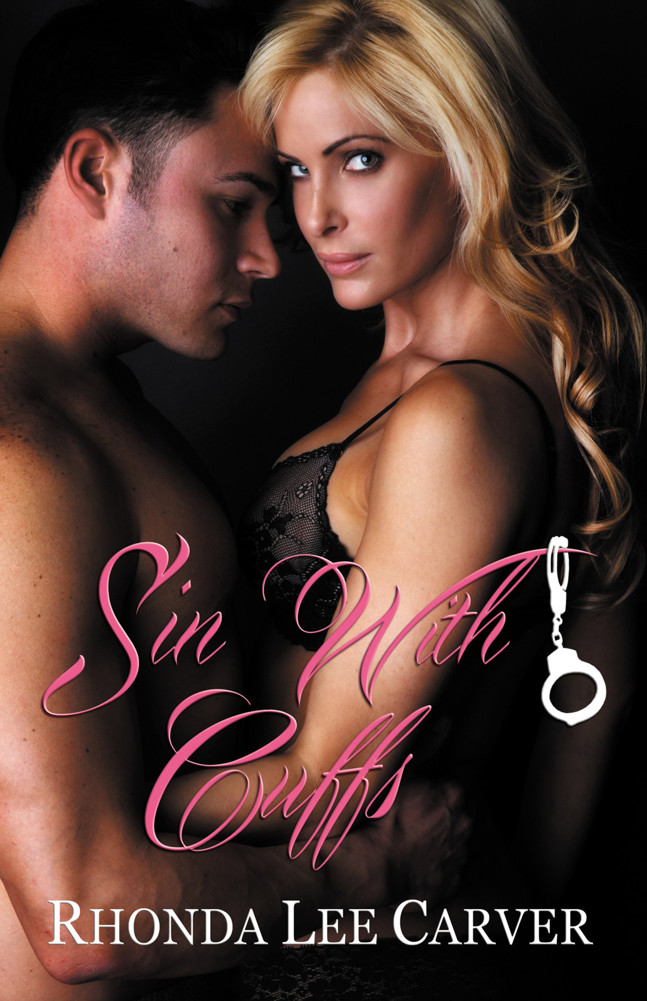 Published in the United States

HOLLY YOUNG DROVE into Raven, Ohio and forced herself to continue toward the past. “Small town, USA. Here I come.”

Flipping off the AC, she rolled down the window. The cool breeze swept through her hair. Picking up the Styrofoam cup from the holder, she sipped the remains of the drink she’d bought sixty miles ago. She needed a stiffer beverage than sweet tea, but she doubted a bottle of liquor could soothe her nerves.

Taking a stroll back to her roots wasn’t by choice. Nonetheless, she was here now and returning to New York anytime soon just wasn’t in the cards. She’d quit her waitressing job, sold anything of value and headed to the heartland.

Glancing in her rearview mirror, a Police SUV rode her bumper. She turned left in an effort to lose it, but the vehicle followed. As any good citizen would do, she checked her speed. She stayed at twenty and crossed her fingers.

No luck. The police lights came on.

Obviously, nothing in town had changed and she was still being pulled over. This time it wasn’t justified. Who bothered with someone going five miles above the speed limit?

Holly pulled over and turned off the engine. Anxiously tapping her fingernail against the steering wheel, she sighed and gathered the documents from her glove box. Booted footsteps sounded on the driver’s side. She looked up but the bright sun blinded her. “I wasn’t doing anything worth getting stopped--”

“Unbelievable! I’ve been in this town less than five minutes and I’m already being harassed,” she complained as she opened her door and slid out. She tented her hand over her eyes in an effort to block the sun, ready to ask what the problem was, when all logical thought vanished. He wasn’t just any uniformed man. This was six feet, two-hundred pounds of sex appeal, with eyes the color of molten chocolate…and the greatest memory she had of this town. “Liam Ryan.” The name fell from her lips like a feather in the breeze.

His gaze held hers. Seconds passed while she waited on his response. There were no signs of surprise in his expression and yet her heart beat wildly with a mixture of shock and excitement. “Five minutes without getting into trouble is a record for you,” he finally said.

Wrapping her arms around her waist, she hoped to steady the butterflies in her stomach. “Yeah, and I had a partner in crime back in the day, remember?”

“Times change,” he said in a slow drawl.

“I see that.” She dropped her gaze over his broad chest and lean hips. “They’ll let anyone wear a uniform these days, yet you don’t look half bad wearing a gun.” She smiled and gave her hair a saucy toss.

His eyes slanted and his mouth thinned. “What have the good people of this town done to deserve your presence?”

The harshness to his tone set Holly on edge. Was he playing a hard ass? “Don’t act stupid, Liam. You know I’m here for my grandma’s funeral.” The sun’s heat grew stronger and the awkward exchange wasn’t helping. She felt the sweat bead on her upper lip and her hair grew sticky as they continued to stand in the hot sun. She lifted it up and made a messy bun, fully aware that his gaze lingered a little longer than necessary on her neck.

“It’s interesting how people show up when someone is placed inside a casket but have no desire to visit when they are alive,” he said. His scowl made him look dangerous.

Yet, Holly knew too much about him. He was one of the kindest men she’d ever met.

“Thanks for the warm welcome,” she droned with a shake of her head.

“You have no reason to be here now. I’m sure once your grandma’s will is read, you’ll disappear like you did ten years ago.”

She clenched her hands into tight fists. “Not that it’s any of your business, but I have things to do and I have no desire to stand in the middle of downtown Raven working through your bitterness. Have I broken the law?”

He took sunglasses from his front pocket and slid them on.

Trying to keep me from the windows to your soul, Liam?

“Would you like to see my driver’s license? Registration? My letter of apology for breaking your heart?” she said.

The corners of his mouth dropped. “Don’t flatter yourself, Holly. You leaving here was the best thing that ever happened to me. I wouldn’t be Chief of Police if you’d stayed. I’d probably be stuck in a rut. You were like poison in my blood.”

The words hurt, but she had too much pride to allow him to see her pain. “Wow, did you say chief? How did you pull that one off, Lem? Do the townspeople realize you broke the law a hundred times or more as a kid?”

“Don’t call me Lem,” he snapped. She hadn’t realized she’d used the nickname she’d given him when they were kids. “And correction.
We
broke the law and it was usually your idea. Now
I am
the law.” He pointed to the rear of the car. “You have a taillight out.”

No point in arguing. He was right about her causing trouble back in the day. Holly and Liam had broken the law enough times to piss off the old chief. Their pranks had never been anything worse than a tipped cow or two, and a few houses toilet papered. Once or twice they’d egged someone’s car. After one stunt, the chief hauled them to the police station and threatened to keep them overnight unless they promised to stay clear of misfortune. They’d agreed.

Her relationship with Liam went much deeper than a few misdeeds. They were a couple all through high school and even a few years after. He was the first boy she’d kissed. In fact, he was her first for many things.

At twenty, she’d packed a bag and left town. The decision had been impulsive and maybe a bit immature. Disappearing without a goodbye probably hadn’t been the right thing, but it was a long time ago.

A few months after leaving, she’d gotten a letter from Liam that’d left her dumbfounded, and feeling betrayed. Those same hurtful emotions surfaced now. Apparently, they weren’t buried as deep as she’d thought. “I didn’t know I had a taillight issue. Good to know. I was beginning to think you’d pulled me over just to give me hell.”

One corner of his mouth curved upward. “Now why would I do a thing like that? I have enough to do without stirring up the demons of the past. I’m a busy man.”

“Busy? How many broken taillights do you get a day?” It was a joke, but she could feel the ice of his gaze through the shades. “Hmm. Looks like a uniform wasn’t the only thing you inherited from the old chief. A lack of humor must be a job requirement.” She had only so much patience and she wanted to get this over with.

“This is dangerous and a violation of traffic laws.”

Opening her mouth to tell him she’d fix the light, she snapped it shut when he pulled out a pad and pen from his pocket. “Are you going to write me a ticket? Seriously?”

The sound of tires brought their attention around. A police cruiser pulled behind Liam’s SUV. The officer got out of the car and removed his cap. “Hey, Chief Ryan. I didn’t expect to see you out patrolling today. Did you just make it back from the training in Lancaster?”

Holly turned her gaze on Liam. Anger slid its way up her spine and he was her target of fury. “You
did
pull me over just to give me hell.”

Liam wanted to yell at Officer Hartman to get the hell back in his cruiser and get lost, but that’d only prove to Holly that her suspicion was right. He kept his cool. “I was making my way back into town, Hartman, when I came upon this vehicle with only one working rear light. I’ll see you at the office later.”

The young man nodded then got back into his car and pulled away.

“He’s not the kid I remember. He used to be a quiet, scrawny kid who wore glasses two sizes too big.”

“Sure and by the way, you can pretend all you like that my taillight is the reason you pulled me over. It’s just a coincidence that it doesn’t work,” Her wicked expression told him she was ready to give him a piece of her mind. She never was one to hold back.

He shouldn’t have pulled her over. Damn! He’d seen her heading south, recognized her from the distance, then followed her into town. Sure, he’d wanted to give her hell, and the violation had been a matter of luck. “You’re getting a ticket.”

“That’s not fair. In fact, it’s totally unjust. We both know it is.” Her frown deepened.

“Now you’re worried about what’s fair? Do you even know what unjust means?” He needed to get away from her…fast. “I need to see your license, registration and proof of insurance.” She handed them over while her gaze still crucified him. “Now get back into your car and wait.”

Rise of the Huskers (The Raven Falconer Chronicles) by Larsen, Dennis
Kyn 3: Feral by Mina Carter
Chaste Kiss by Jo Barrett
And the Miss Ran Away With the Rake by Elizabeth Boyle
The Bear's Reluctant Bride: A Paranormal Bear Shifter Romance by Amy Star
Then No One Can Have Her by Caitlin Rother
Outback Ghost by Rachael Johns
Theta Waves Book 1 (Episodes 1-3) by Atkinson, Thea
Penumbra by Carolyn Haines
Whispering Hearts by Cassandra Chandler