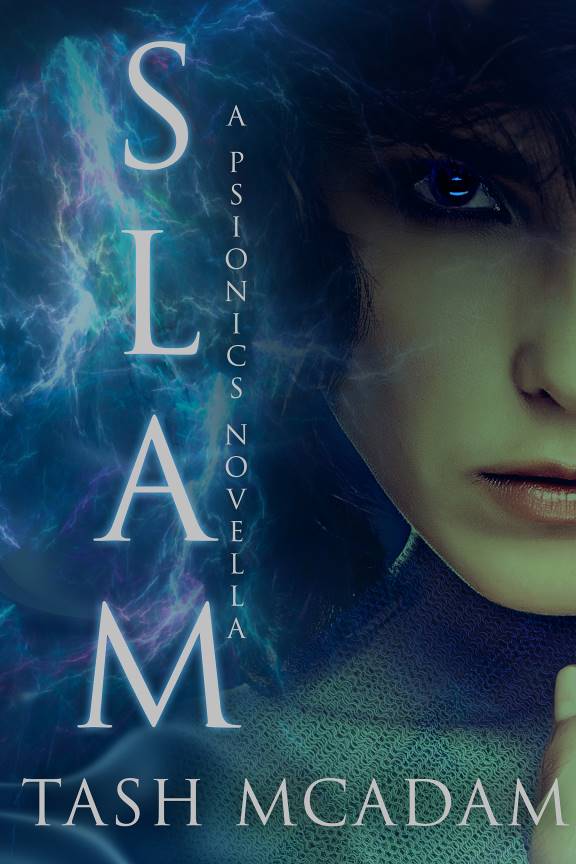 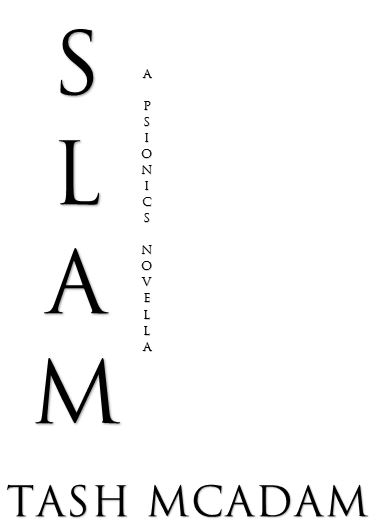 All rights reserved. Printed
in the United States of America on acid-free paper. No part of this
book may be reproduced or transmitted in any form or by any means,
electronic or mechanical, including photocopying, recording, or by
any informational storage and retrieval system, without permission
in writing from the publisher, except for inclusion of brief
quotations in a review.

Library Of Congress
Cataloguing-in-Publication is on file with the
publisher.

ARC (n)
–
The only known opposition to the Institute, the
Anti-Reprogramming Collective was founded in order to pool
knowledge and abilities in the hopes of standing against and one
day destroying the threat to the livelihood of
telepaths.

The Arena
(n)
–
The training and testing area for
operatives at ARC headquarters.

Blank (n)
–
A person who is immune to psionic interference. A Blank
cannot be read by a
Reader
, nor influenced by a
Projector.
They are also
more difficult to affect with telekinesis, although this is not
impossible, and can be done, usually only by an extremely
strong
Projector
.

Comm (n)
–
Communication device used when telepathy is out of the
question, either due to distance or the necessity of
secrecy.

IdentCard
(n)
–
Provided by the governing body of
the Cities in order to identify individuals, similar to a passport.
An IdentCard will include biometric information such as
fingerprints, and also state whether or not the person carrying it
is a Citizen.

The Institute
(n)
–
A government agency
that abducts telepathic children and forces them to gather military
intelligence. The Institute imposes the will of the government upon
the people of the cities.

Operative
(b)
–
Someone who has met all the
requirements of ARC training, and is trusted to venture out of the
safety of the shielded areas.

Projector (n)
–
A person who is able to transmit information to their
surroundings or other people, regardless of the other person’s
telepathic ability.

Psionic (n)
–
A person with the ability to use one of the three branches of
telepathic ability. Sometimes referred to as a
‘telepath.’

Psionic (adj)
–
Of or relating to telepathy. Eg, ‘A psionic attack’ would be
a telepathic attack.

Reader (n)
–
A person who is able to absorb mental information from their
surroundings or other people, regardless of the other person’s
telepathic ability.

Shield
(n)
–
The layer of protections that
covers telepathic power and hides it from
Readers
. It has been theorised
that
Blanks
are
telepaths
with shielding powers so strong that they are rendered
invisible to a mental search.

Telekinesis
(n)
–
The ability to move something or
someone using only the mind.

Telepathy (n)
–
T
he transmission of information from
one person to another without using any of the five usual sensory
channels or physical interaction.

Thought-form
(n)
–
A projection. For example, a
silent communication, or a telekinetic movement.

SERENA BITES THE
inside of her cheek so hard that the thick,
metallic taste of blood coats her tongue. Normally she’d be
resisting the urge to bear her teeth for the gory effect, but not
now.
Don’t cry, for freedom’s sake, don’t
cry.
Her eyes sting, making it difficult
to keep her gaze steely and focused, as befits the soldier she so
desperately longs to be. The smell of cordite and burning is thick
in the air, and she tells herself that it’s the swirling grey smoke
causing the tears prickling at the corners of her pale blue eyes.
The wash of orange illuminating the faux alleyways casts an
unnatural pallor over the dark walls, adding to the forbidding
atmosphere.

The blinking red light flashing above the
passage she just limped from denotes her failure and forms an angry
halo behind the stocky man towering over her. Kion Arbalast – one
of her own personal heroes – scrunches his thick eyebrows together
as he reviews data from her unsuccessful attempt.

He looks up, almost as if he’s heard her
internal groan, his broad fingers still moving rapidly over the
flat datapad balanced in one large hand. “Failure in the third
quadrant.” His voice is gruff and raspy, but they’ve known each
other for years, so she recognises the sympathy in the crinkles
around his sky-blue eyes. “Get yourself to Medical,
ASAP.”

“Yes, sir.” She bites the words
out, hoping that her voice won’t break with frustration,
disappointment, and pain. Her raging emotions are begging to
release her telepathic power and prove that she’s better than the
qualification course she’s just failed. Only the knowing look on
her instructor’s face – and the calming mantra she’s been taught
since she was a child – keep her in check.
I am separate, I am still. I am separate, I am still.
The mantra urges her to keep her power dormant
inside her skin, divided from the atmosphere.

But the effort of controlling herself is too
much. Even with the meditative phrase, her telekinesis thrums
around her, filling the air with an electric tension. Right now, if
she was outside the protective steel of ARC headquarters, she’d be
sending up an unmissable signal. The psionic power she was born
with – the ability to affect matter with her mind, and bend it to
her will – translates into a staticky feeling that radiates from
her slight form and smells faintly of ozone. She is close to
exploding.

The last time she lost control and let the
power burst out of her, it took weeks to beat the dents out of the
metal furniture she had smashed against the walls. That had been
the day her brother was taken.

And now the day when she can go after those
who took him is being pulled further away from her.

Still trying to force herself to
relax, she deepens her breathing and drops her shoulders.
Separate, still. Argh. Just let me out of here!
Why are you still talking?

The Days of Noah: Book One: Conspiracy by Mark Goodwin
Dirty Blonde by Scottoline, Lisa
Where Demons Fear to Tread by Stephanie Chong
Mighty Hammer Down by David J Guyton
Sun Wolf 1 - The Ladies Of Mandrigyn by Hambly, Barbara
Ramage & the Renegades by Dudley Pope
Foxbat by James Barrington
The Inner Circle: Holy Spirit by Cael McIntosh
Shift by Rachel Vincent
My First Murder by Leena Lehtolainen