Read Socrates: A Man for Our Times Online

Socrates: A Man for Our Times 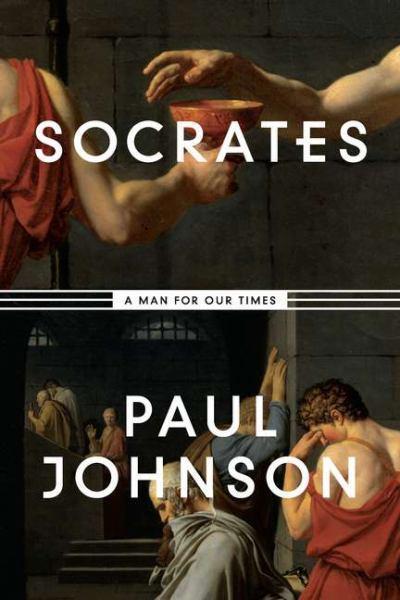 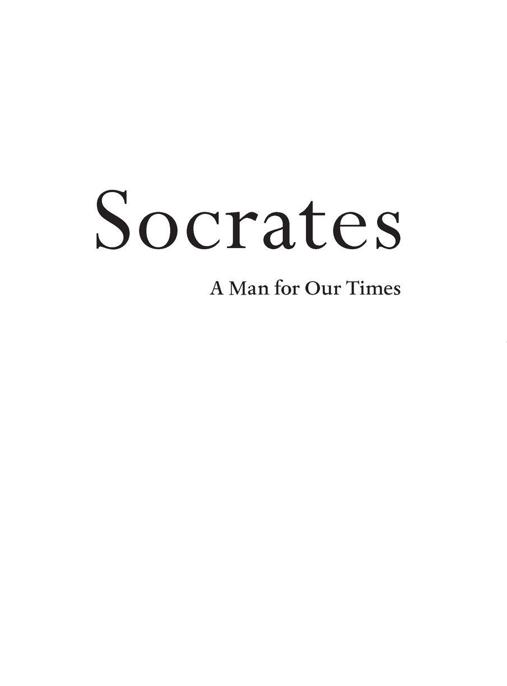 I - Living Man and Ventriloquist’s Doll

II - The Ugly Joker with the Gift for Happiness

III - Socrates and the Climax of Athenian Optimism

VI - The Demoralization of Athens and the Death of Socrates

Jesus
Churchill
Modern Times: The World from the Twenties to the Nineties
A History of the Jews
The Birth of the Modern World: World Society 1815–1830
Intellectuals: From Marx and Tolstoy to Sartre and Chomsky
A History of the American People
Art: A New History
George Washington: The Founding Father
Creators: From Chaucer and Dürer to Picasso and Disney
Napoleon: A Penguin Life
Heroes: From Alexander the Great and Julius Caesar
to Churchill and de Gaulle 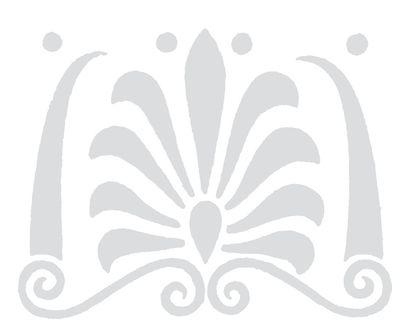 First published in 2011 by Viking Penguin, a member of Penguin Group (USA) Inc.

To S.B., guide, philosopher, and friend 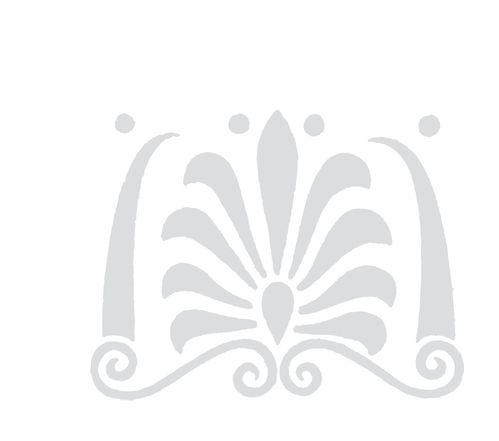 T
here is always a spirit of the times. Even in deep antiquity, strong and almost identical impulses drove forward the elites in societies separated by unbridged chasms of space. We cannot perhaps explain these coordinations. But we can profitably study them. Two and a half millennia ago, in the fifth century B.C., in three advanced areas, where literacy existed but was still in its infancy, three outstanding individuals echoed one another in insisting that the distinction between their civilizations and the surrounding barbarism must be reinforced by systematic moral education.

Confucius (a Latinized form of Kung Fu-tzu, meaning Philosopher Kung) was born in Shantung, China, in 551 B.C., dying aged seventy-three, in 479 B.C. He came from a poor but distinguished patrician family, whose descendants, in the seventy-sixth generation, still live in the district. He was a clever child and, while still a schoolboy, conceived the notion of devoting his life to the moral and cultural transformation of society by a new kind of education. It was to stress all that was best in Chinese learning, based on six arts: ritual, calligraphy, arithmetic, and music, with the physical skills of archery and charioteering. His pupils recorded him saying: “At fifteen I set my heart on learning. At thirty I firmly took my stand as a teacher. At forty I had no delusions about education. At fifty I felt the Mandate of Heaven to teach. At sixty my ear was attuned to my pupils. At seventy I followed heart’s desire without overstepping the boundaries of right.”

It was Confucius’s view, recorded by his pupils in what are called the Analects, that education was the key to everything: A person should be so deep in study that he forgets to eat, so full of joy in learning he ignores all practical worries, and so busy acquiring knowledge he does not notice old age coming on. Education was the process whereby civilization, and the minds and bodies of those privileged to enjoy it, breathed and lived.

In 458 B.C., the Hebrew priest and scribe Ezra returned to Jerusalem from Babylon. He had been born when Confucius was in his sixties and was the leading intellectual among the exiled Jewish community in Persia. He brought with him an edited and freshly transcribed version of the Pentateuch, the first five books of the Torah, or Jewish Bible, what Christians call the Old Testament. The word Torah came to mean “the Law,” but its meaning originally, and certainly in Ezra’s day, was instruction, teaching, guidance. Ezra used the Torah as the basis for the refoun-dation of the Jewish community in the Promised Land, after the dislocation of the Exile. It was his manual of instruction, as the rest of his life was one of those rare occasions in history when education was used as the means to reform an entire society, morally, politically, economically, and socially.

When Ezra began his mission, Socrates was twelve. He had been born in Athens, then a city-state democracy, in 470 B.C., nine years after Confucius’s death. Whereas Ezra was of the priestly ruling elite, a direct descendant of Zadok, known in Hebrew history as the Priest, the archetypal hierarch, and Confucius was an aristocrat and magistrate, familiar with royal circles, Socrates was middle-class. His father was a mason and carver in stone, and his mother (he said) was a midwife. Socrates, thanks to his powerful intellect and still more to the way he employed it, contrived to make himself classless, the first classless person in history. Despite these different backgrounds, the three men were united by their passion for education, to which they devoted their lives. To all three, education involved learning all that was most valuable in their societies. But beyond knowledge, education was a process whereby virtue or the ability to lead a good life was acquired. And to cap it all, Socrates was in no doubt that education, by making one virtuous, was the surest road to happiness. He was the first seer we know of who pondered deeply on what makes humans happy and how such a blessing can be acquired.

Such a man is well worth knowing about, and for 2,500 years the learned and intellectually enterprising in all countries have sought to know him. At a superficial level, it is easy. Socrates is the quintessential philosopher, the seeker and conveyor of wisdom. But the more one penetrates from the superficial to the essence of the man, the more difficult it becomes. Socrates wrote nothing. Nor did Confucius. But whereas Confucius was listened to attentively by scholars who then collaborated to produce an exact transcript of his teaching—rather as in the twentieth century the pupils of Wittgenstein, another philosopher who wrote little, tried to remember and set down every word from his life—Socrates had a quite different experience. Two remarkable men attached themselves to him and sought to immortalize him in words. Xenophon was a country gentleman, a traveler-adventurer and a general who, thanks to Socrates, whom he venerated, became an amateur student of philosophy. He loved writing and, as countless generations of schoolchildren know, wrote a pure form of classical Greek admirably adapted for the classroom. He wrote the
Anabasis,
the best book on a single military experience to come down to us from antiquity, and among many other works, the most thorough manual on training horses in the classical library, as well as its companion volume on the use of cavalry. He also produced his
Memoirs,
a verbatim account of a dinner party in which Socrates is the central guest. All this is valuable, but it has to be said that Xenophon never comprehended and so could not reproduce the sheer power of Socrates’ mind, its unique combination of steel, subtlety, and frivolity. If he were our sole authority for Socrates, we would never have learned to venerate him as the founder of philosophy as an expert science.

Hostage by Cheryl Headford
And I Love You by Marie Force
Elaine Orr - Jolie Gentil 07 - Vague Images by Elaine Orr
Camouflage (Predator and Prey #1) by Angelica Chase
(5/20)Over the Gate by Read, Miss
Guardians of the Lost by Margaret Weis
Brothers In Arms (Matt Drake 5) by Leadbeater, David
Stolen: A Bad Boy Romance by Song, Kaylee
Before I Wake by Eli Easton
Renegade Bride by Barbara Ankrum