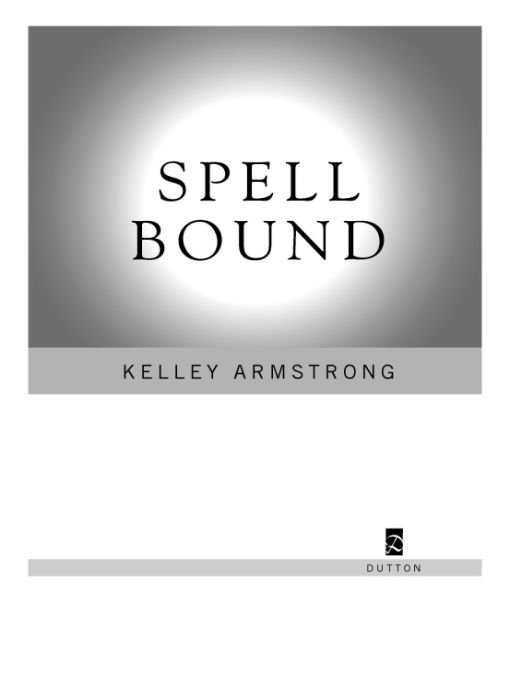 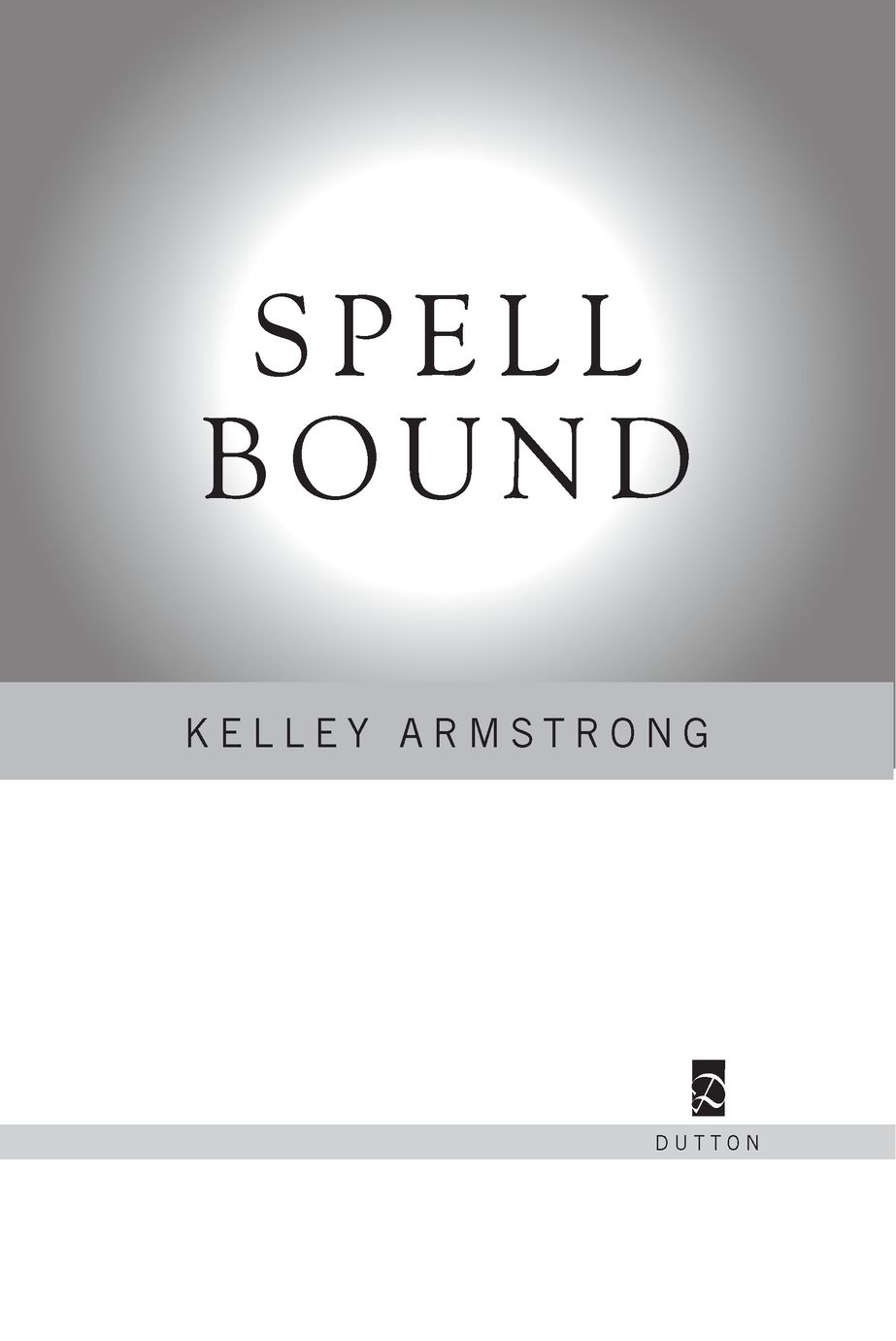 REGISTERED TRADEMARKâMARCA REGISTRADA
Â
LIBRARY OF CONGRESS CATALOGING-IN-PUBLICATION DATA
has been applied for
Â
ISBN : 978-1-101-53547-9
Â
Set in Sabon
Â
PUBLISHER'S NOTE
This book is a work of fiction. Names, characters, places, and incidents either are the product of the author's imagination or are used fictitiously, and any resemblance to actual persons, living or dead, business establishments, events, or locales is entirely coincidental.
Â
Without limiting the rights under copyright reserved above, no part of this publication may be reproduced, stored in or introduced into a retrieval system, or transmitted, in any form, or by any means (electronic, mechanical, photocopying, recording, or otherwise), without the prior written permission of both the copyright owner and the above publisher of this book.
Â
The scanning, uploading, and distribution of this book via the Internet or via any other means without the permission of the publisher is illegal and punishable by law. Please purchase only authorized electronic editions, and do not participate in or encourage electronic piracy of copyrighted materials. Your support of the author's rights is appreciated.

You Said Forever (Club Decadence) by Taylor, Maddie
Unstoppable (Fierce) by Voight, Ginger
Voyagers of the Titanic by Richard Davenport-Hines
Wicked War of Mine (Overworld Chronicles Book 9) by John Corwin
The Writing on My Forehead by Nafisa Haji
Cold Justice: A Judge Willa Carson Mystery (The Hunt for Justice) by Diane Capri
014218182X by Stephen Dobyns
Rework by Jason Fried, David Heinemeier Hansson
The Witches of Eileanan by Kate Forsyth
Tales From the Black Chamber by Walsh, Bill;