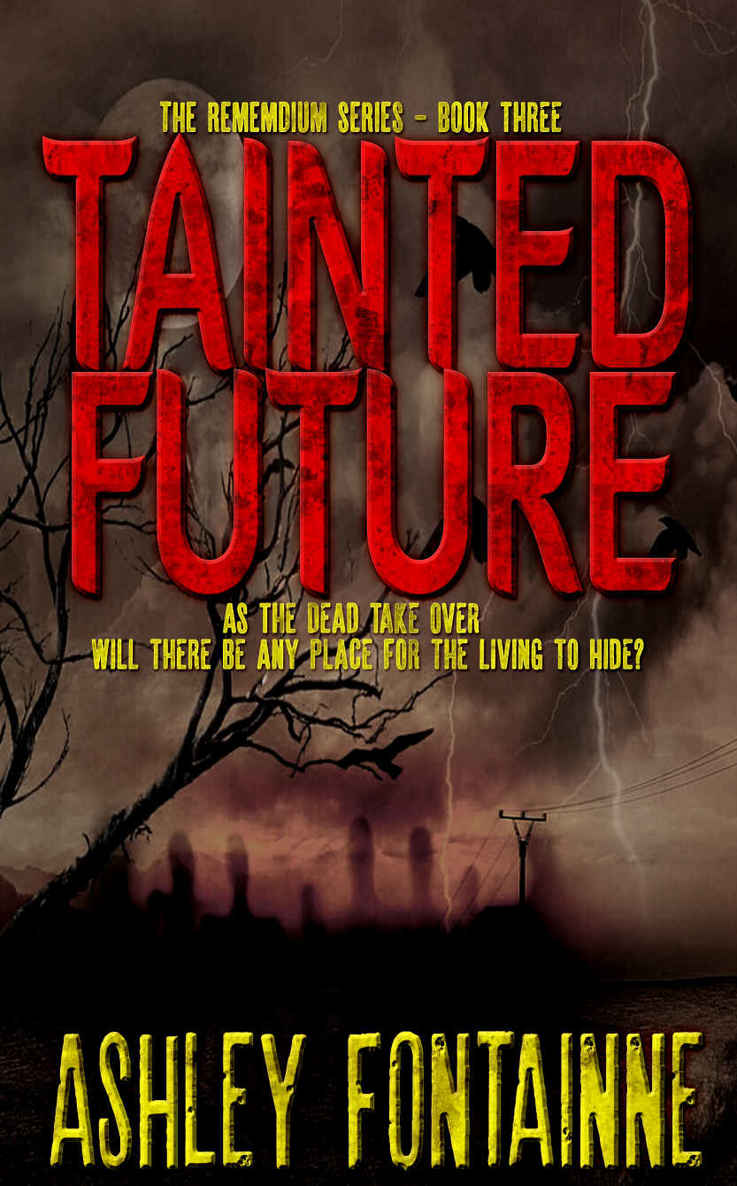 Cover and Interior book design by One of a Kind Covers

This book is licensed for your personal enjoyment only. This book may not be re-sold or given away to other people. If you would like to share this book with another person, please purchase an additional copy for each recipient. If you’re reading this book and did not purchase it, or it was not purchased for your use only, then please purchase your own copy. Thank you for respecting the hard work of this author.

OTHER BOOKS BY ASHLEY FONTAINNE

Number Seventy-Five – soon to be a feature film

The Lie – soon to be the feature film
Foreseen

Stay up to date with new releases, movie news, and more! Sign up for

Chapter 1 – Waking up in Hell

Chapter 3 – Stuck in the Mud

Chapter 11 – Christmas in a Cave

Other characters (deceased and living):

Cooper and Karla Hollingsworth – Cooper is Chief of Police of Malvern, Arkansas; on vacation in Colorado with his wife when the outbreak occurred

Mason Hall – formerly of Phoenix, Arizona and Santa Fe, New Mexico; on vacation in Colorado with parents when outbreak occurred 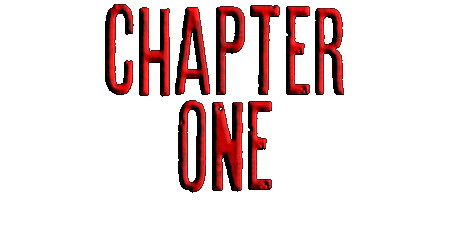 Cooper Hollingsworth couldn’t stop staring at the bloody snow. The crimson patches made the thick, white powder look like someone tossed buckets of red juice all over the ground. He was surrounded by slushies made from human blood. Mind reeling, he barely noticed the lone streetlight flickering, bouncing flashes of light across the area. To Cooper, it was like watching a horror movie. Any minute, he expected eerie music to fill the parking lot of the gas station.

He wished someone would yell end scene and the nightmare would be over.

Cooper knew that wasn’t going to happen. The knowledge this was all real made him puke. Bending over, he vomited until nothing was left to expel from his body but saliva.

The gun in his hand felt like it weighed thirty pounds, but Cooper wouldn’t put it back in the holster. It was too risky. More of them might be lurking about, drawn to the sound of the shots he’d fired only minutes ago.

Eight spent shell casings rested in small divots in the snow next to his feet. The wind picked up speed, stirring the top layer of fresh powder into a whirling vortex of white. The sharp, cold shards peppered Cooper’s exposed face, making his eyes water. The wind wasn’t the only reason tears streaked down his cheeks and chin.

“This isn’t real. It can’t be,” Cooper whispered to the dead corpses on the ground. “God, Karla. I’m so sorry.”

Fear reached inside his chest and latched it’s cold, strong tentacles around his heart. Pausing to listen for signs of any others, Cooper’s fingers twitched with nervous anticipation. Hearing nothing, he blew out a huff of air, watching the vapors linger above him before disappearing into the darkness.

The earlier, continual sounds of explosions, gunfire, and people screaming had faded into sporadic bouts of noise after leaving Steamboat Springs, Colorado. For hours, Cooper and Karla wound their way through the treacherous, twisty roads leading out of Steamboat toward Denver. Karla had been in a state of shock, alternating between crying and yelling while Cooper dodged stalled vehicles and mangled corpses.

The carnage surrounding him dimmed and faded out. Disturbing memories of how they ended up on the run for their lives filled Cooper’s vision. He leaned against the cold hood of the SUV and wept.

Every muscle in Cooper’s body ached from a long afternoon the day before hiking through the snow-covered trails. Even though Karla had a map, they’d still managed to get turned around and ended up wandering for hours. By the time they arrived back at their vehicle, both of them were cold and exhausted.

Groaning, Cooper rolled over and snuggled closer to his wife’s warm body. He opened one eye and scanned the dark room, guessing it was close to dawn. “Go back to sleep, baby. We’re in the mountains. It’s probably a moose or deer foragin’ around outside. Maybe even a cougar out huntin’ for breakfast.”

Karla’s grip intensified on his arm. Her slender fingers dug into the flesh. “I know what animals sound like, Cooper Hollingsworth. They don’t scream like humans!”

The terror in his wife’s voice forced Cooper to open both eyes. Pulling Karla closer, assuming she was freaked out from a nightmare, he tried to offer comfort. His doubts about what she’d heard vanished the second several shrill, ear-piercing screams filled the dark bedroom. The wails sent chills up his spine. Cooper recognized the abject fear in the voices.

Fully awake, Cooper went into cop mode. He motioned for Karla to keep quiet while he eased out from under the covers. Padding across the cold hardwood, he reached the bookcase where his cell and gun sat. Snatching up his weapon, he moved over to peer out the window while simultaneously dialing 9-1-1.

Cooper heard the words in his ear from the robotic voice, yet they really didn’t register. All of his attention was on three women running through the parking lot. The new layer of snow and ice on the pavement made their attempts to flee a wasted effort. They slipped and slid across the ground. One of them fell, and the remaining two scrambled to pick her back up.

The parking lot lights of the rental condos provided enough light for Cooper to see every detail. He recognized the girls from their long, bright red hair—the triplets named Margo, Margie, and Marie. They’d bumped into each other while unpacking their vehicles the day before.

The Colossus by Ranjini Iyer
Pyramid Deception by Austin S. Camacho
Only Pretend by Nora Flite
Naughty Little Secret by Shelley Bradley
Witch Is When the Penny Dropped by Adele Abbott
Twist of Fate (A Holiday Romance Novella) by Rachael Anderson
The Tourist by Olen Steinhauer
Nightsong by Karen Toller Whittenburg
Love is for Ever by Barbara Rowan
The Poisoned Chalice by Michael Clynes