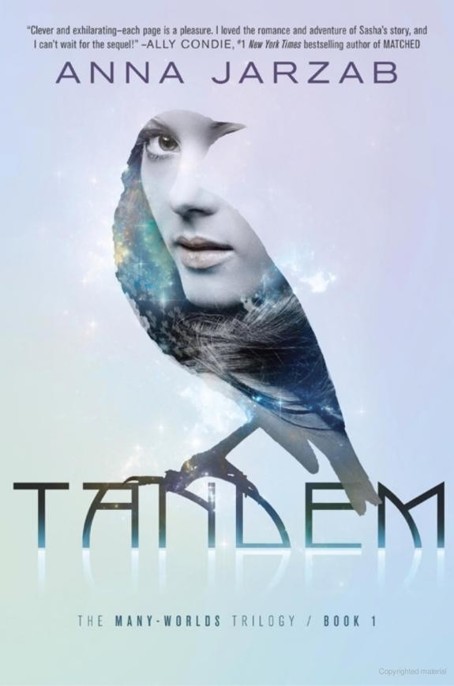 Anna Jarzab writes novels I love in a range of genres.
All Unquiet Things,
Anna’s debut, was a thriller;
The Opposite of Hallelujah
was a family drama. Now, with
Tandem,
Anna has created an amazing sci-fi romance to swoon over.

I didn’t know what to expect as I started the story. Anna had simply told me that it involved alternate universes. Cool, and different yet again, I thought. The action starts out on Earth, then switches to Aurora, a world near the brink of chaos, but one that still feels familiar. There are three absorbing narrators to follow: Sasha, our protagonist from Earth, who is forced to impersonate Aurora’s princess; Juliana, said princess, who has gone missing; and Thomas, the handsome, beguiling secret agent who abducts Sasha from Earth. Each narrative reveals a complex individual with layers of emotion and motivation that build to a page-turning climax. Plus there are wonderful surprises sprinkled in, ones that made me catch my breath.

With its spot-on teen dialogue; smart, self-possessed characters; and themes of identity and connection,
Tandem
showcases Anna as a storyteller. Also, for any readers who wonder about the science behind parallel universes, Anna incorporates some fascinating theoretical physics. Sounds heavy, but it’s totally accessible and only adds to the intrigue. I didn’t want the novel to end; I didn’t want to leave Aurora. And since
Tandem
is book one of the Many-Worlds Trilogy, something tells me Sasha’s intrauniverse travels have just begun.

The Opposite of Hallelujah

This is an uncorrected eBook file. Please do not quote for publication until you check your copy against the finished book.

For Eesha, who believes in the impossible

THOMAS THROUGH THE TANDEM

THOMAS IN THE TATTERED CITY

THOMAS IN THE RAMBLES 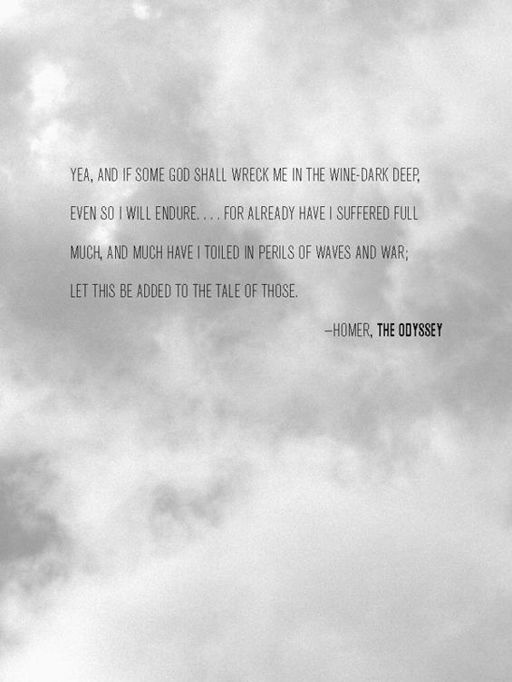 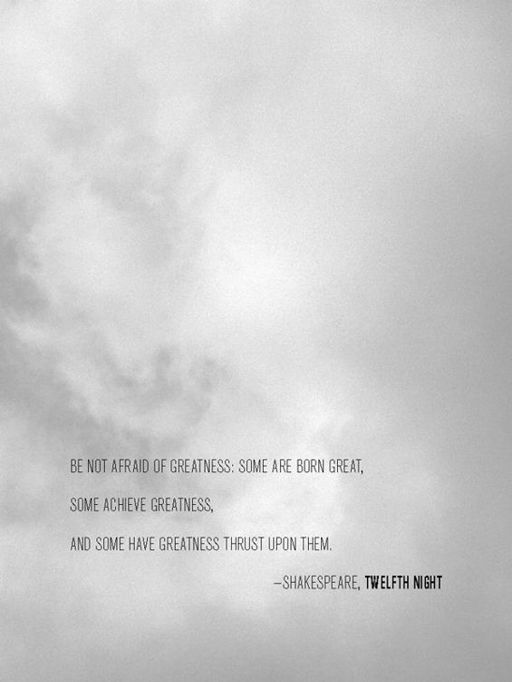 When I was a sophomore in high school, I enrolled in a Western philosophy class to fulfill a graduation requirement. On the first day of the semester, my teacher, Mr. Early, wrote three words on the board:
Kata to chreon
.

The phrase, he said, was ambiguous, both in origin and meaning, but basically it was translated “according to the debt.” The ancient Greeks, Mr. Early told us, believed that the universe was an ordered place, where everything had a price that was collected in due course. The universe, he said, strives for harmony and balance. All that is born will someday die. Ashes to ashes. Things fall apart.

Those guys might’ve died centuries ago, but they were on to something. Science tells us that matter can neither be created nor destroyed, but also that every action has an equal and opposite reaction—all debts are eventually paid in full. I don’t remember much else from the class, but that particular idea stuck with me.
Kata to chreon.

Apparently, the universe won’t let you get away with anything, at least not for long. 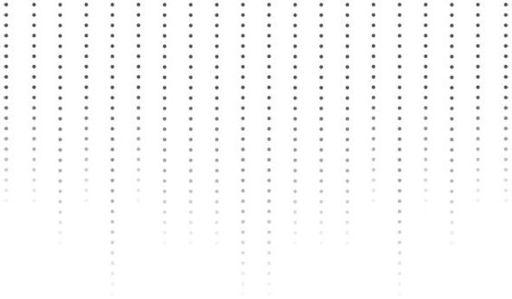 It was almost midnight. The Castle was quiet, but through the open windows she could hear the breeze rustling the leaves and flowers in the garden below her bedroom terrace; the smell of roses and lilacs rushed inside upon those same soft winds and wrapped itself around her neck like a scarf. Up in the sky, the aurora danced; the incandescent whorls of green light usually lifted her spirits, but tonight they gave her a melancholy feeling. For days she’d been on high alert for ill omens, signs of impending disaster, something that would tell her definitively that she was making the wrong choice, heading down an unsafe path. She wasn’t normally so superstitious, but anxiety buzzed beneath her skin like a fly trapped against a pane of glass, and she wondered if, maybe, the universe might intervene in some unforeseen way on her behalf and make everything clear for once. But here she was, in the eleventh hour, and no clarity had come. She was truly on her own, with nothing and no one to guide her. The door was closing on her fate.

She could turn back. She didn’t have to leave at midnight. She could lie down on her comfortable, familiar bed, close her eyes, and wait for the next day to begin the same as always. She could remain who she was—Juliana, Princess of the United Commonwealth of Columbia, heir apparent to the throne. In six weeks she would be eligible to rip the regency out of her stepmother’s greedy hands and step into her appointed role, the one that she’d been born for. And if that was all that awaited her, she might have stayed. But who she was, was not the whole story. There were other elements at play.

For one, there was her father, a once-great man now reduced by a sniper’s bullet to little more than a body on a bed. Not long before he was shot, the king had bestowed upon her a truth she did not yet understand. The bullet that had put him at death’s door, that had destroyed the very essence of him—his mind—had come from an assassin’s gun. The King’s Elite Service simply assumed it was Libertas, though the rebel group hadn’t claimed the crime and there was no proof. In the months since it happened, she’d started to have doubts. But no matter who was behind it, someone had tried to kill her father. It stood to reason that the same person would try to kill her as well. She didn’t want to die, and yet she knew that, if she stayed, she would live the remainder of her life in a crosshairs. Perhaps it was cowardly of her—in fact, she knew it was—but she had encountered nothing in her life up until now the love of which would compel her to step forward to greet her own end.

The thought of running from her obligations to her country didn’t fail to shame her. If Thomas knew what she was planning to do—what she had already done—he would try to stop her. Six months ago, before her father’s attempted murder, the king had broken the news that he was marrying her off to the enemy in order to secure some measure of peace and safety for the Commonwealth. He’d tried in vain to convince her that this was the only way, but she’d refused to accept his reasons, had raged against him, scowled and snapped and played the spoiled brat, anything to make him change his mind, but he wouldn’t. Thomas had told her that sometimes sacrifices must be made for the good of all. She’d been so awful to him after that, had hardly spoken to him since that conversation, even after what happened to her father. All she’d wanted was to ask Thomas what she should do, but she couldn’t bring herself to say a word to him. Now here she was, five minutes from betraying him, betraying everyone, all the people that depended on the royal family for strength and leadership and salvation, and she knew that whatever happened next, however and whenever her life did eventually end, like all lives do, she would regret not thanking him for his friendship, and not saying goodbye.

The Bad Things by Mary-Jane Riley
Detour: Destination Abiding Love by JoAnn Carter
This Is How It Really Sounds by Stuart Archer Cohen
Hotbed by Bill James
In This Life by Terri Herman-Poncé
Tempting Evil by Allison Brennan
The Heir Agreement by Leon, Kenzie
The Continent Makers and Other Tales of the Viagens by L. Sprague de Camp
Project Terminal: Legacy by Starke, Olivia
The Trojan Icon (Ethan Gage Adventures Book 8) by William Dietrich