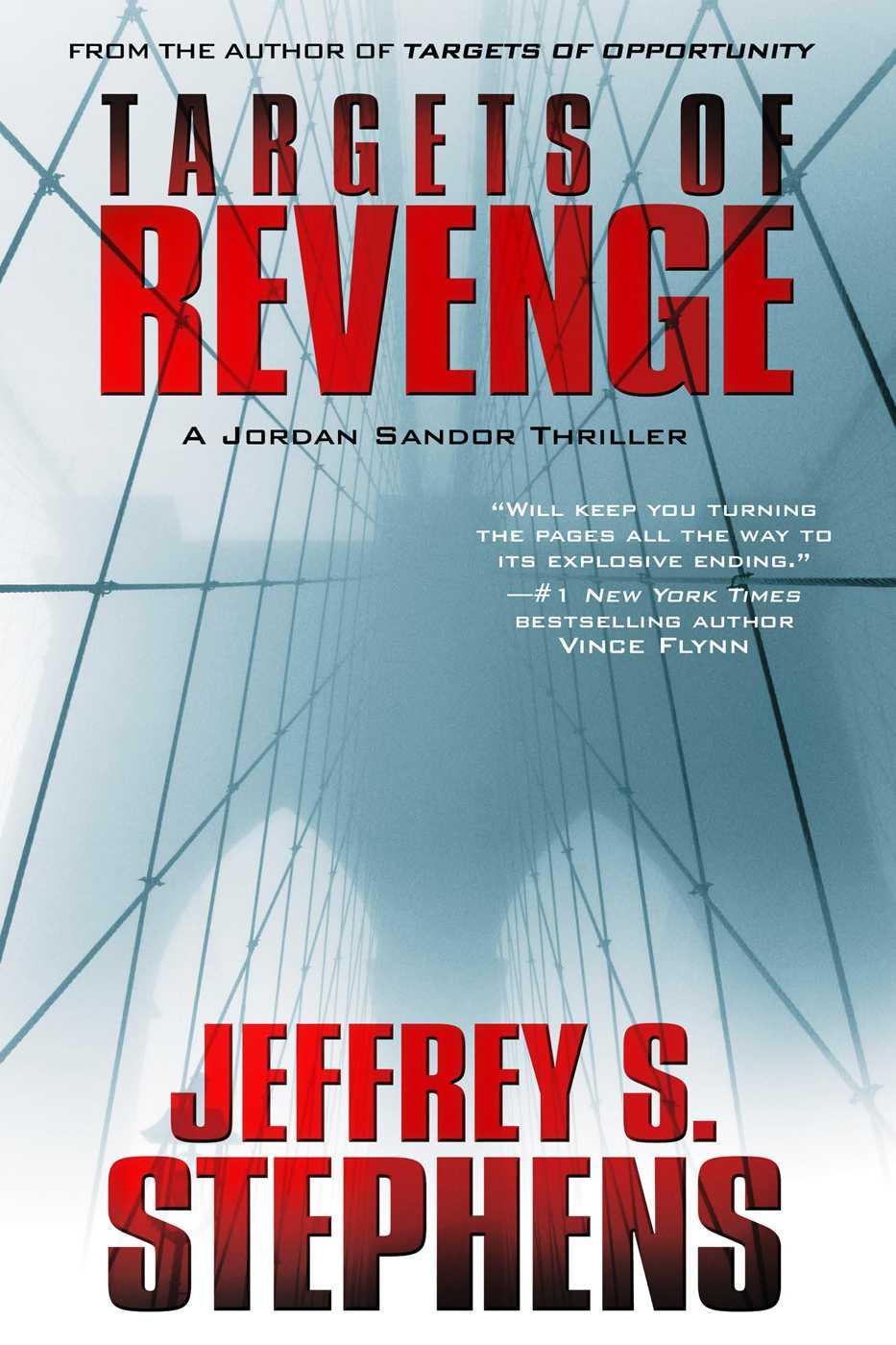 Thank you for purchasing this Gallery Books eBook.

for your enduring friendship, and for never allowing me to abandon the dream

J
ORDAN
S
ANDOR WAS
strapped into the small cockpit of the ASG-29 glider. The C-47 twin-engine that had been rigged to draw him up into the moonless night began its run down the tarmac. There was an abrupt tug as the towrope was yanked taut, then Sandor felt a second, more violent jerk as he was lifted into the air.

Sandor had piloted gliders before, but never at night and never toward a destination that was essentially in the middle of nowhere. As he was hoisted upward into the cloudless sky, he was reminded again how different a glider is than a powered craft. The basic aerodynamics are the same, but in the absence of propellers or jet engines gravity will ultimately have its way, which presents a different mind-set. Staying aloft depends in part on climatic and geographic conditions, but mostly upon the skill of the pilot. There is no other winged aircraft that joins a man so completely to the act of flying.

Sandor was clad in black commando pants and pullover, a Kevlar vest, and rubber-soled boots. He was wearing a helmet and had PNVG night vision goggles in place—the sooner he adjusted to the artificial lighting the easier it would be for him to navigate over the dark expanse of jungle. Through the goggles he could clearly make out the plane sixty yards ahead of him. It was an uncharacteristically helpless feeling for Sandor, knowing that for the moment he could do nothing but wait. He also knew his anxiety would have been far worse if he did not completely trust the three men in whose hands he had placed his life.

“You okay back there?” It was Bergenn, his voice loud and clear in Sandor’s earpiece.

“Just like a ride at Disney World,” Sandor replied into the helmet-mounted microphone.

“Get yourself strapped in tight, the best is yet to come.”

Sandor ran through his mental checklist one last time, reviewing every detail from landing; to objective; to the arrangements for his escape. The operation was beginning with a flight plan that was as simple as it was fraught with danger. They were rapidly ascending to a high altitude, traveling northwest and then circling back to the south, toward the mouth of the Gulf of Venezuela and beyond. They would remain above the sea at all times, never crossing land as they veered in a southwesterly direction, taking them perilously close to the shoreline border between Colombia and Venezuela. They wanted to avoid wandering too far into the airspace of either country, and so, before making landfall, the C-47 would make a quick descent, release the glider, and then return to base. It would then be up to Sandor to guide the fiberglass craft southeast along the shore of the Lago de Maracaibo until he turned inland and reached his intended landing point in the jungle, south of the town of Barranquitas.

Bergenn’s voice interrupted his reverie again. “Hang on,” he said.

Doug Carlton, who was piloting the C-47, expertly banked a turn. Towing the glider required him to maneuver each roll in a wide arc.

It was more than twenty minutes since takeoff when Bergenn said, “Almost time to go. You ready?”

“When we bank to the port side again, hit the lever to release the towline.”

“The only kind to have,” Sandor replied. “Going silent now.” Then, as the C-47 made its slow turn to the left, Sandor hit the manual handle that released the towline from the nose of the glider. He saw the rope drop into the darkness, then watched as the twin-engine plane disappeared into the night off his starboard side.

The sound of the C-47 engines quickly faded into the night, leaving Sandor amid an exquisite silence. The quiet could be mesmerizing, but he busied himself with the task at hand.

At this hour of night he was not concerned about encountering other aircraft, especially as his altitude dropped, but he was alert to the dark sky before him as he took control of the instruments. Even a collision with a flock of large birds could pose a deadly hazard.

He had reviewed the navigation system with Craig Raabe. It was similar to the other gliders he had flown. A single stick controlled the ailerons, which governed bank and roll. This would have to be coordinated with the foot pedals that moved the tail rudder, regulating the glider’s yaw. A hand lever worked the flaps that would reduce speed as he came in for a landing.

The first order of business was a controlled descent. The ASG 29 is an expertly designed glider with high-aspect wings, and Sandor instantly discovered how sensitive the craft could be when he made his first attempt to roll the plane to the port side and begin downward.

“Whoa,” he said aloud as the glider seemed to take off underneath him.

He leveled out, then had another go at it. He was moving at more than 120 miles an hour and was rapidly approaching landfall.

This time he banked more slowly, making a smooth transition into a descent that took him within view of the enormous lake below—Lago de Maracaibo was the size of a small sea. He followed with another roll, this time to the starboard side, dropping even lower. As he pulled out of that turn he spotted a small formation of gulls coming toward him, off the port side. Not wanting to hit them, but not risking an unduly quick maneuver, he eased farther to starboard, taking him off course but averting the impact.

Sandor had a quick look at the LED readout of his digital compass. He needed to come back twenty degrees to port, which would return him to the planned route. The more populated areas were along the coast and, now that he was reaching the shore, he intended to move quickly west and get far enough inland so the chance of
being spotted from the ground was, as Deputy Director Byrnes might say, within a tolerable degree of risk. The key to his mission was surprise—detection of any sort could prove fatal.

Sandor was over land and, as he turned the glider back on course, he began to make out the outlines beneath him. The night vision goggles were not all that much help in the open sky, but now the landscape below came into focus. He was passing over one town after another—Campo Maria, Rosario, Machiques, and finally Barranquitas. He struggled to maintain the precarious balance between staying below radar levels and keeping his altitude high enough to reach his landing area before gravity and wind currents brought him down. He repeatedly worked the controls to raise the nose of the glider, then lower it again, resulting in something akin to an untracked roller-coaster ride as he and his unpowered craft raced through the dark night.

South of the village of Barranquitas he made his final and most dangerous turn. At this low altitude, barely clear of the treetops, he would have to negotiate a 270 roll that would take him to the clearing where he intended to set down. Once again he was confronted with the difference between a glider and a conventional aircraft. There was no margin for error here, no second chance if he missed the landing. Sandor would have only one opportunity to get to the ground safely. If he failed, he and the glider would end up a shattered mess among the trees and vines below.

His vision was in constant motion, moving from the jungle ahead as it rose up to meet the glider—having a look at the compass in his lap as it helped keep him on course—then swiveling back and forth to check the wing flaps as he worked the levers and foot pedals to slow the plane.